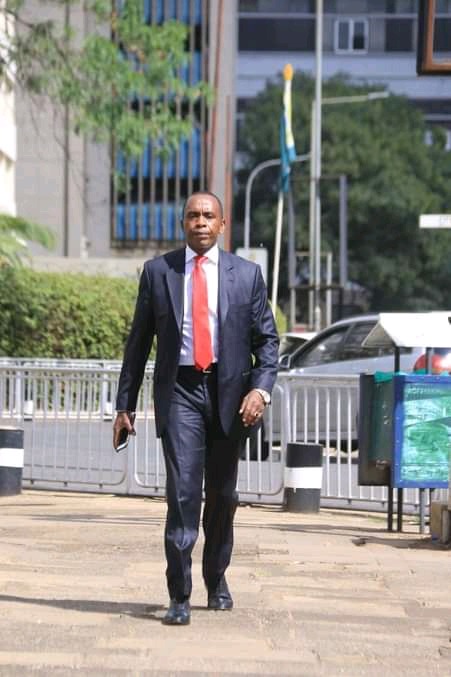 The 'deep state' has been the talk of many Kenyans especially at this time the country is preparing to conduct a general election in ten months time.

However, very many people believe that it exist but do not know the roles it plays in the day today running of the government.

Speaking to Citizen Television on Thursday 23rd September, the Kiambu county Senator Kimani Wamatangi admitted that the deep state exist in the country and explained how it works, far much different from the perception of many people especially those opposed to the goverment of the day.

Wamatangi stated that the role of the deep state is not to rig elections for particular presidential candidates as many think. 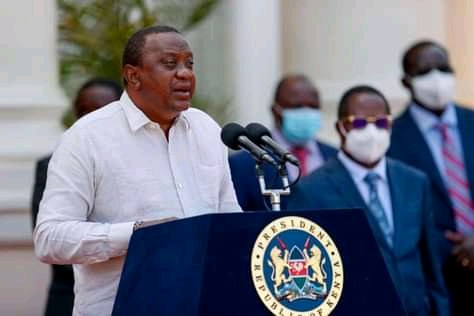 He said that the deep state are just group of different professionals which include the technocrats and bureaucrats who advises the president on how to run the government.

He added that the deep state also ensures that the president performs his function in accordance with the constitution as well as helping him to avoid interference from the outside forces. 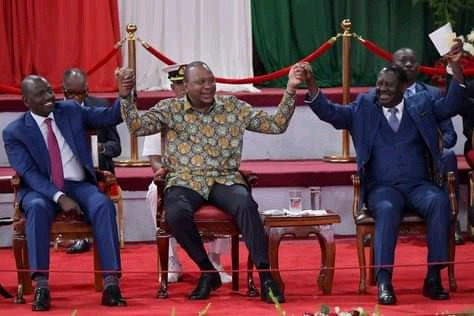 Without the deep state, Wamatangi said the government could have not performing its roles as it is doing and advised the people to avoid the perception that it only works during presidential elections.

The Deep state, System Awakened By Bad News as DP Ruto Spills Beans on His Plans on 8th August 2022

End Of OKA ? Speculations High As An insider Leaks Information, Reveals What Gideon Moi Is Up To