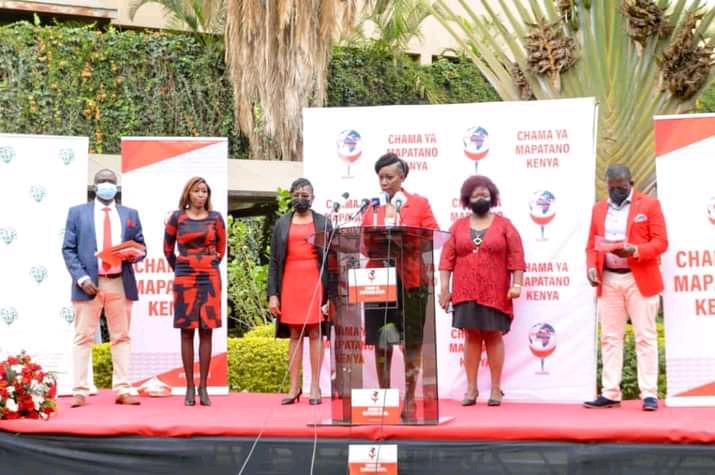 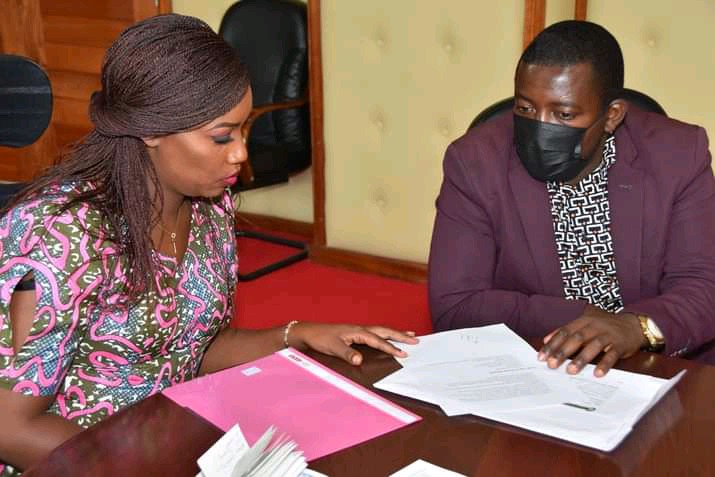 Giving it a touch of nationalism, the 13 are spread in all the regions, Coast, Nyanza, Rift Valley, Nairobi, and central Kenya. Party leader Damaris Too says that the remaining regions are on the list and sooner, they too will have an office. She denied claims by media reports that CYM is a Rift Valley party. 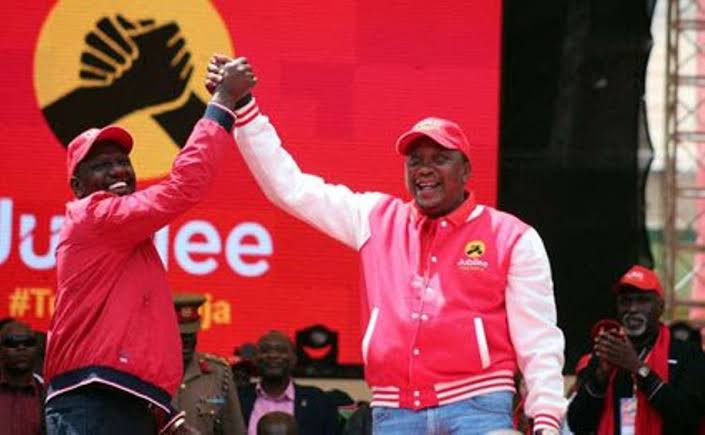 "Eastern, North Eastern, we are soon landing there, as you can attest Chama Ya Mapatano is not a Rift Valley party as many claims. Our target is to have elected leaders from across the country who will push the party's vision of women and youth empowerment," Damaris Too said.

About how she finances the party, she is surprisingly using her resources in the offices and paying staff. She says that her dream of delivering women and youth from the bondage of political conmanship pushes her to do the unthinkable. She will not however go for the presidency but to the upper house. She reveals that she is vying for the senatorial seat. 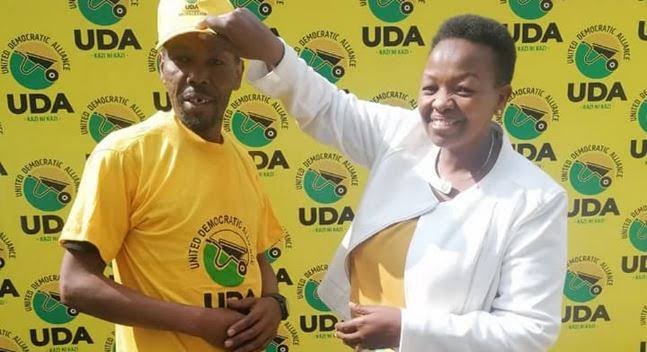