Netizens have been left wondering whether Cherangany Member of Parliament Joshua Kutuny was clueless. This follows after he lit the internet when he posted a controversial message about allegedly postponed Jubilee party National Delegates Conference (NDC).

The MP's message was controversial in netizens' view because according to them, Tangatanga blogger Dennis Itumbi had already alleged that the event was called off.

In his post, Kutuny shared a statement on the move the ruling party had taken in regards to the NDC. He together with his fellow officials resolved to inform the public that the conference had been put off indefinitely to a later and not on November 30th as it was communicated earlier on. 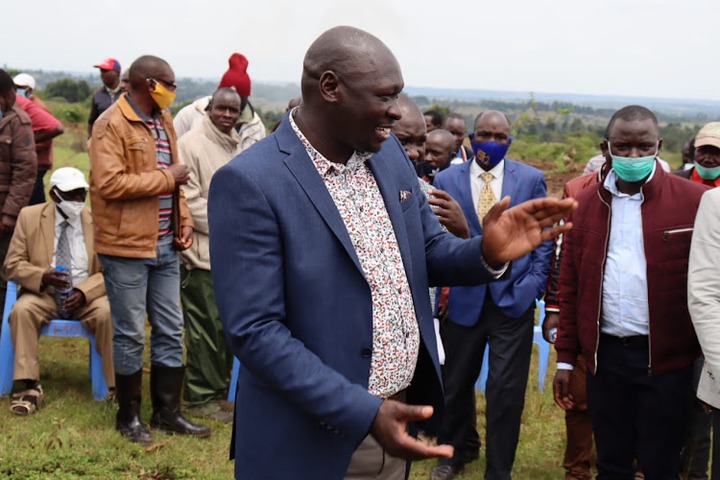 In the lawmaker's observation, the NDC slated for the aforementioned date had to be rescheduled because president Uhuru Kenyatta, who is the party's chief would be giving this year's State of The Nation Address.

However, his post elicited mixed reactions from netizens who scoffed at him for appearing misinformed yet he was the political outfit's Deputy Secretary General.

Others reminded him that the party had already collapsed and no amount of revival would render it strong. They caricatured the party, arguing that the NDC would be of no significance because less than 20 elected lawmakers and few hirelings would attend. 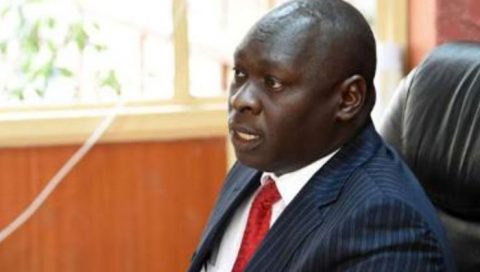 Recently, Itumbi revealed that Jubilee's party NDC was cancelled because Uhuru had given it a wide berth. The function was meant to review the outfit's policies and strengthen it. Also, disciplinary action against dissidents led by deputy president Dr William Ruto was to be initiated.