President William Ruto met the outgoing cabinet secretaries for the second time at State House today. He met them for the first time since becoming the Head of State just a day before announcing his cabinet. 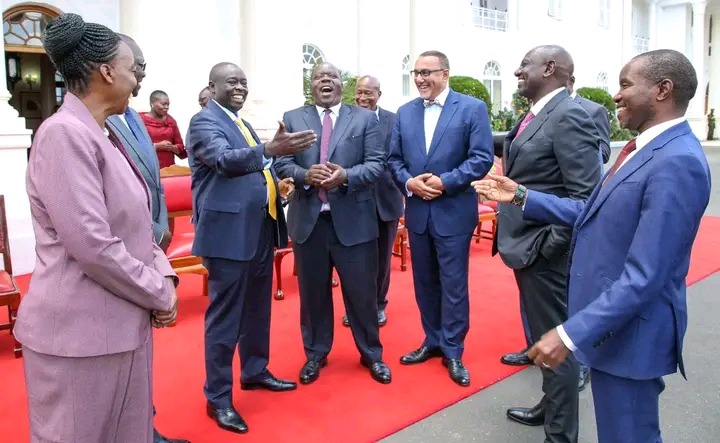 In a statement issued by State House Kenya, CSs like Munya, Mutahi Kagwe were present for the meeting that was reportedly supposed to be chaired by the First in Command, Dr William Ruto.

Moments after the meeting, reports have now emerged that the leaders have unanimously made a major move concerning the growing a c importation og genetically modified food and animal feeds in the country. Previously such a production was banned in the country. 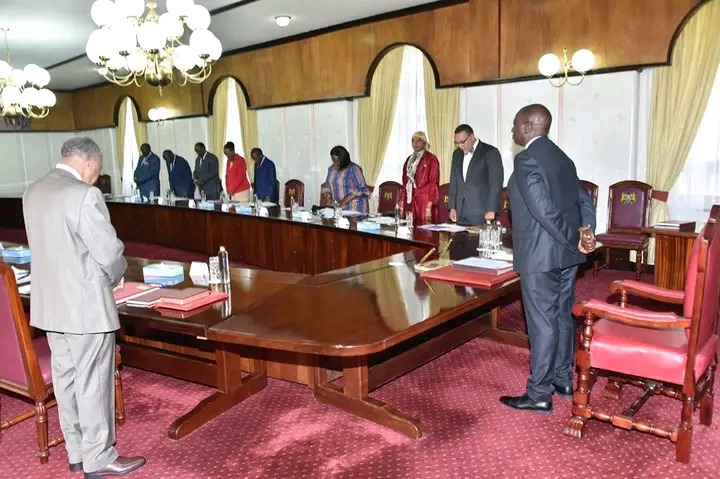 The president, together with the CSs have now lifted the ban, informing that Kenyans are now allowed to grow or import genetically modified feeds including the white (GMO) maize. A GMO is a plant, animal or microbe whose DNA has been altered using genetic engineering methods and techniques. 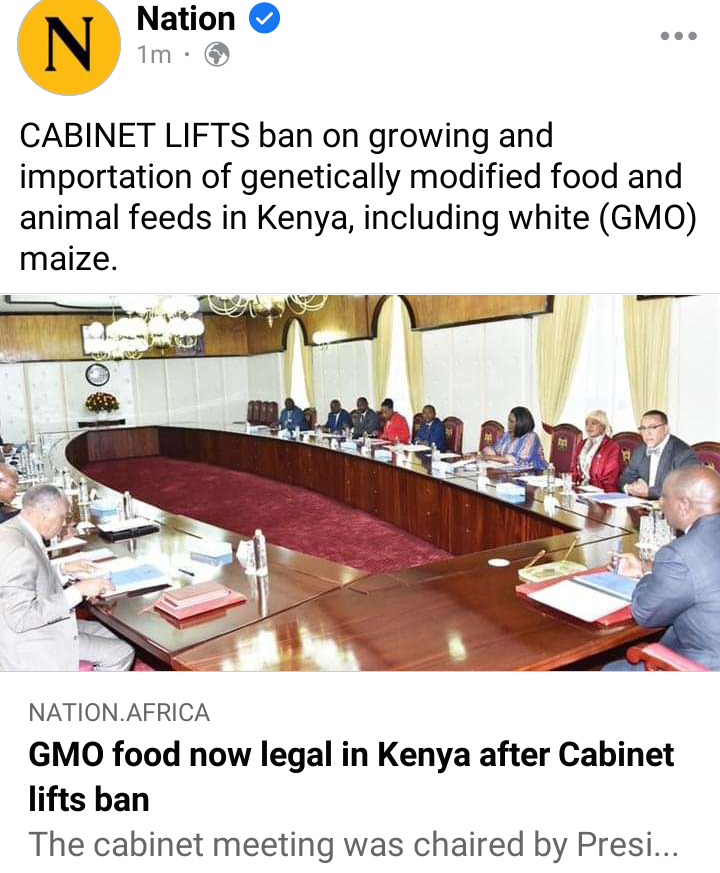