By ronaldcharley (self media writer) | 7 days ago 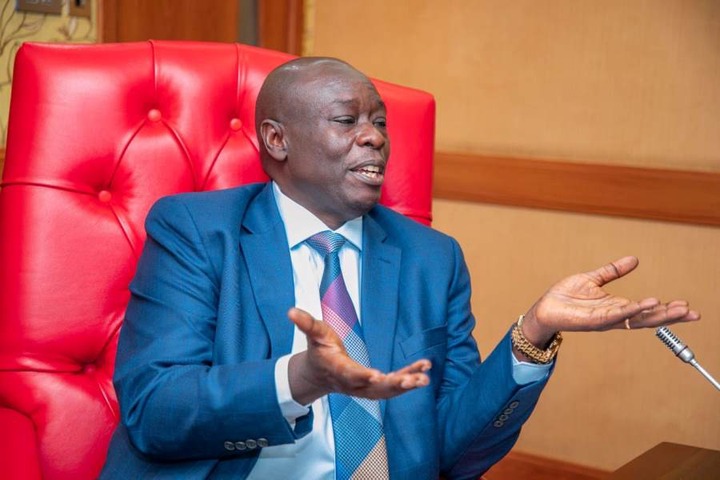 This is after Sifuna weighed into the apparent quarrel pitting DP Gachagua and Nairobi Governor Johnson Sakaja over plan by Sakaja to kick out matatas from CBD.

Manyora in reaction to Sifuna’s attack on Gachagua over the matter said the Nairobi senator should not fear the DP and he was just making an observation on how Gachagua has been responding to matters.

This is after Sifuna said, “Gachagua is effortlessly turning himself into a national joke, delivering illegal decrees and generally behaving like a DO from a bygone era.”

Prof Manyora who was speaking on Thursday through his Youtube channel said that Sifuna did not attack anyone saying he can still share a table with Gachagua despite his strong response.

“I don’t think Sifuna has insulted anybody or behaved irrational. He is just making an assessment of the conduct of the deputy president Rigathi Gachagua using language he knows. He doesn’t need to fear anything. If they happen to be in Serena, they will seat at the same table and have tea,” said Manyora.

Talking about how Sifuna should be addressing a sitting deputy president, Manyora said the ODM official has his own way of responding to other politicians.

“Sifuna has his own way of handling matters. He is young, abrasive, sharp and you can’t just ask him to change his ways. There are people who have said worse things,” added Manyora. 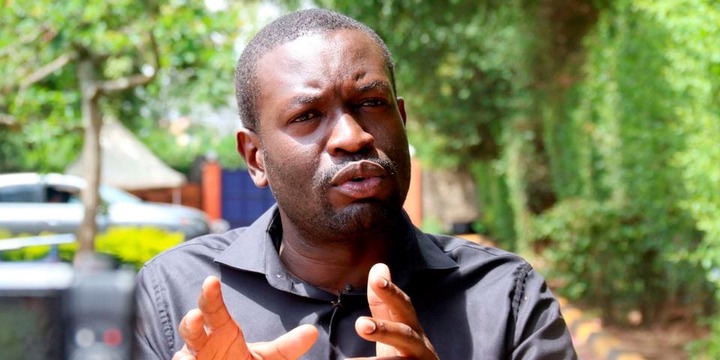