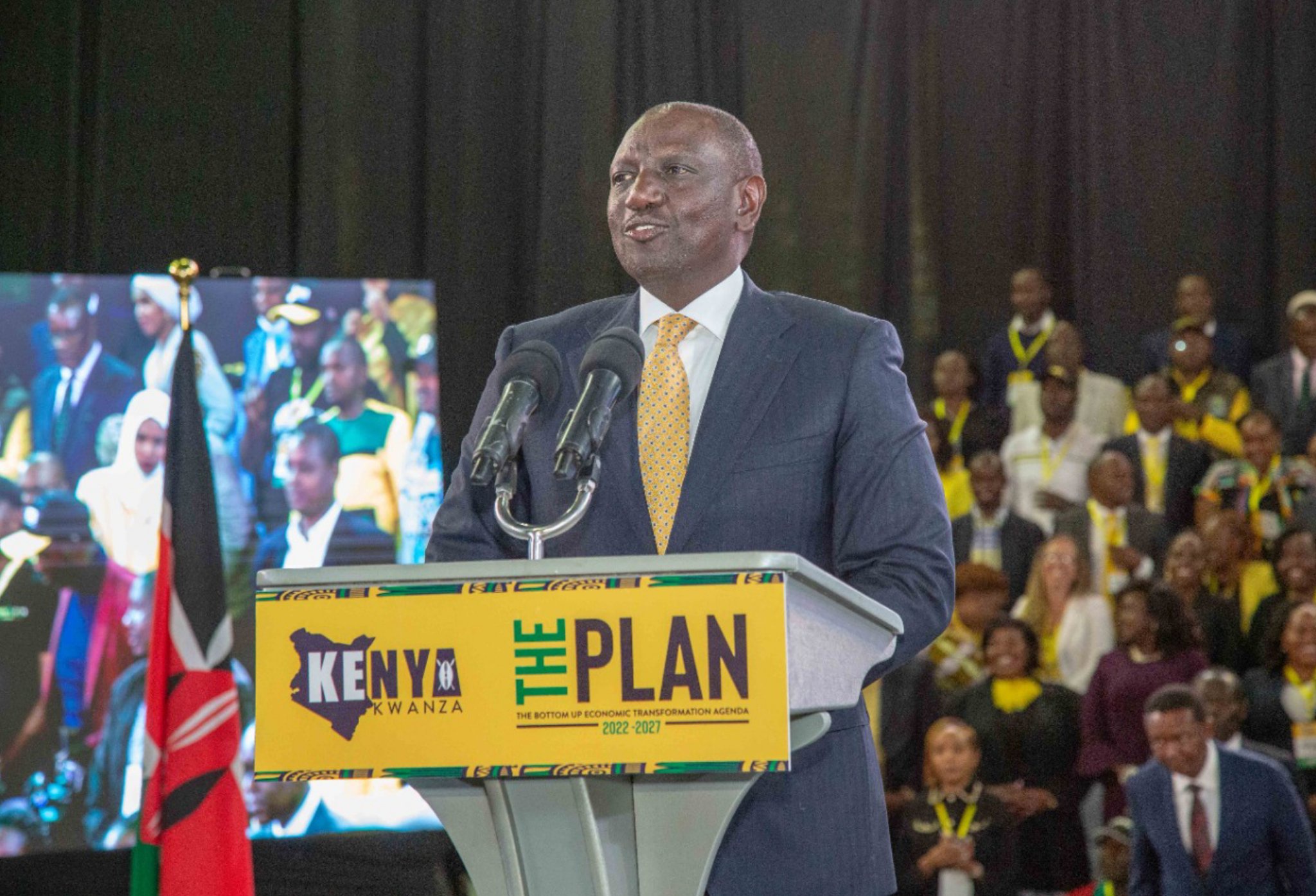 The DP also characterized the claim as false through Hussein Mohamed, head of presidential campaign communications.

The DP complained what he called "unprofessional, prejudiced, divisive and unfair coverage" in a letter regarding two media reports, including one in which he was almost seen slapping Uhuru.

Part of the letter stated, The headlines captioned 'Day I almost slapped Uhuru' are not only incorrect but intentionally deceptive.

The first reports that Ruto had nearly smacked Uhuru surfaced on Sunday morning in anewspaper by the SUNDAY NATION. 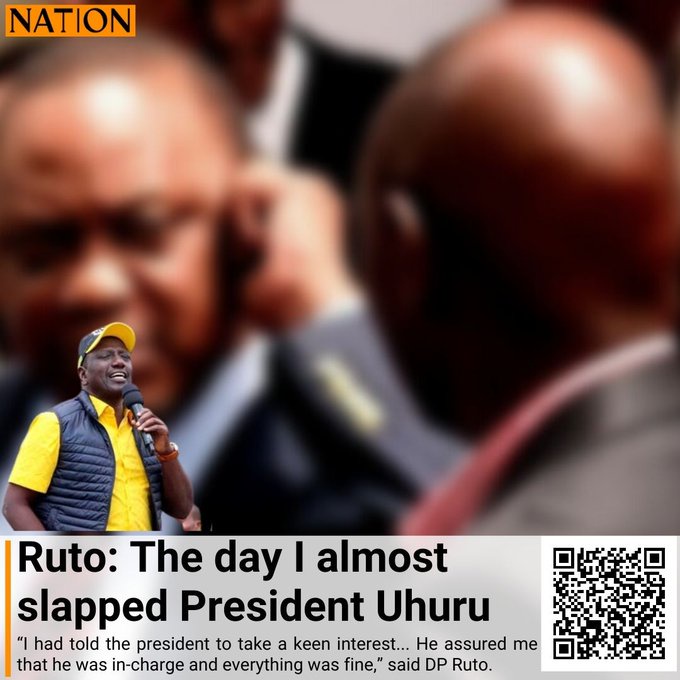 Later, Junet Mohamed, a spokesman for Azimio, played an audio link of the claimed comments made by the DP at a rally in HomaBay County.

Azimio leaders and some Kenyans have criticized the DP's purported remarks on a number of occasions. The Azimio faction used the comments as ammunition in its campaign against the DP ahead of August elections. 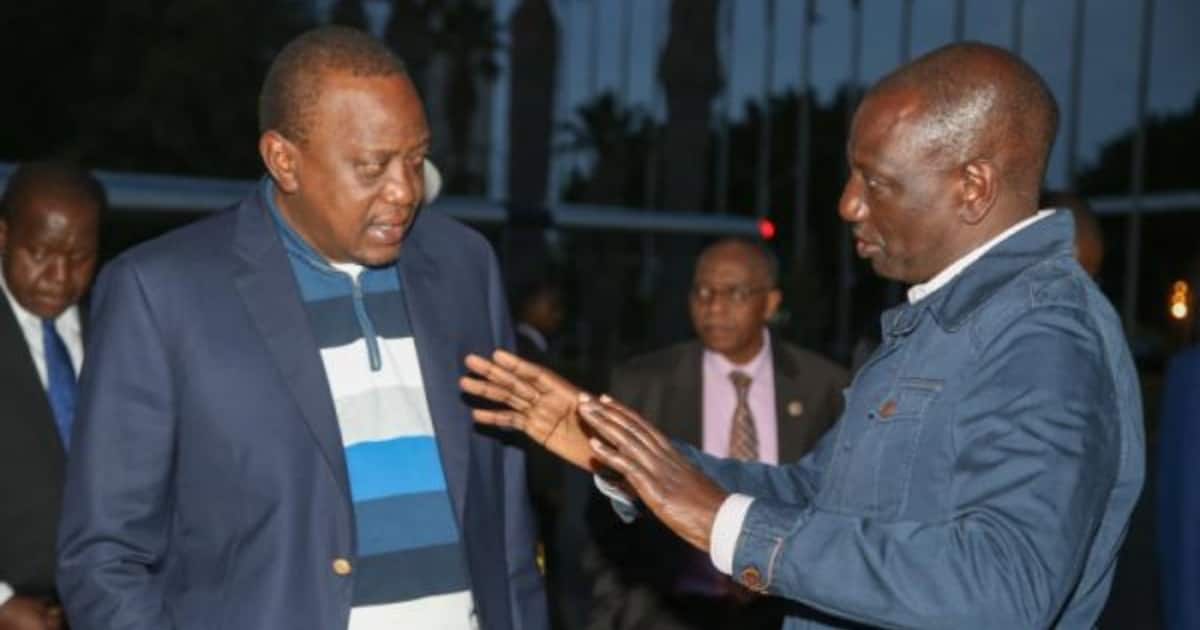 Ruto also complained of unfair coverage and bias reports by NMG to his allies. He urged NMG to stop preventing that they are neutral but in real sense they are allied to Raila Odinga.