Wamuchomba made the drastic move on Friday afternoon, July 29, when Kuria and his allies showed up without an invitation.

She accused them of planning to disrupt the event and requested them to leave the venue, setting up the stage for more confrontation with Kuria. 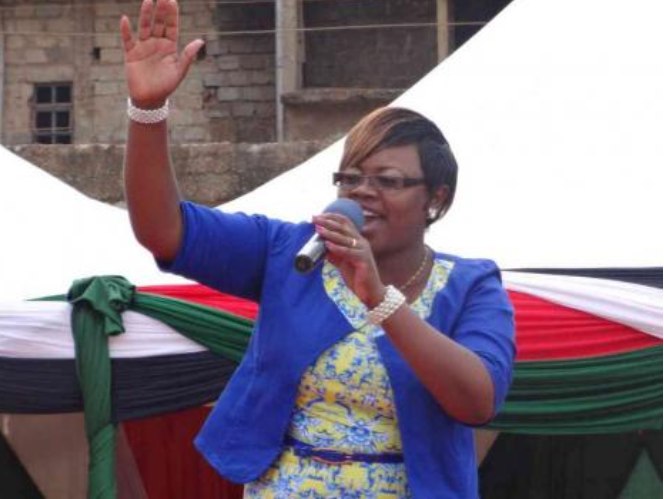 The irritated Kiambu Women Rep claimed that Kuria and his Chama Cha Kazi (CCK) were always out to sabotage meetings and influence voters.

"Today is my day and this is Wamuchomba's event," Kuria had hardly sat down when Wamuchomba pointed him out.

The incumbent Gatundu South Member of Parliament left the venue and asked the congregation to join him by the roadside when they were done with Wamuchomba's rally.

He later lamented that he had been mistreated at the rally by Wamuchomba and her UDA party.

"Gathoni wa Muchomba and UDA, for chasing me from a Kenya Kwanza meeting, I forgive you. For your information, we will win the presidential election but not yet (sic)," Kuria stated.

The Chama Cha Kazi party leader has differed with several UDA politicians who he claimed were out to block his gubernatorial bid. He has accused the party led by Deputy President William Ruto, of playing politics of conmanship in their Kenya Kwanza coalition.

Governor Nyoro was launching the new Komo Dispensary when CCK's Michael Macharia, drove into the meeting in a campaign vehicle blaring loud music. 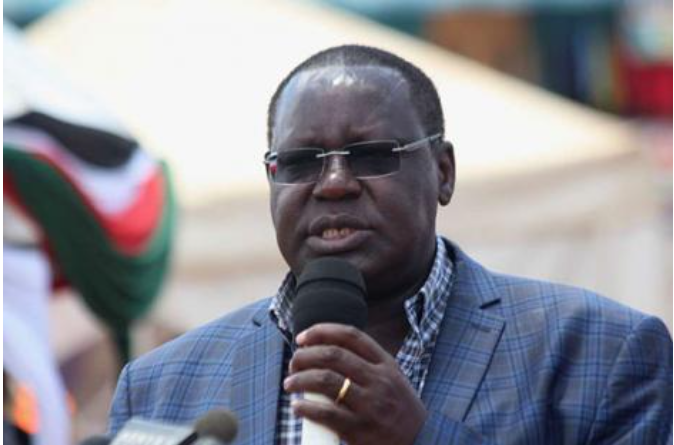 A confrontation ensued and the youth started pelting stones at the CCK convoy.

Various leaders who attended the rally called upon the Independent and Boundaries Commission (IEBC) to take action against Macharia, who they claimed had broken election laws by storming an opponent's rally.