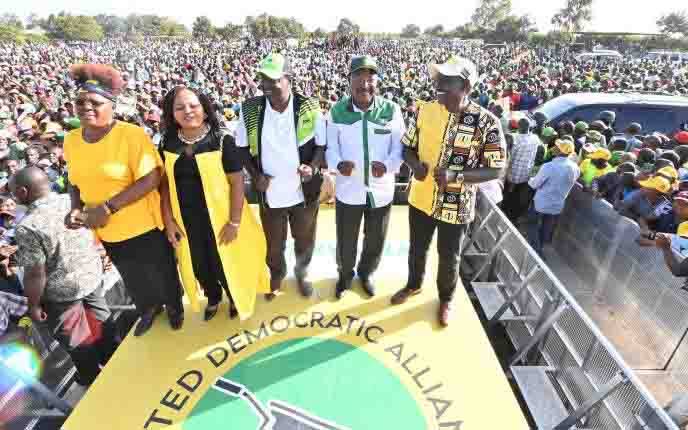 ANC Party Leader, Musalia Mudavadi, has been on the receiving end since the Kenya Kwanza coalition deal leaked to the public.

The agreement states that Mudavadi will be appointed to become the chief cabinet secretary while Moses Wetangula will be awarded the position of the Speaker of the National Assembly if they deliver 70% of Western votes to Kenya Kwanza.

Additionally, ANC and FORD Kenya parties have a 30% share of government if they reach the target. 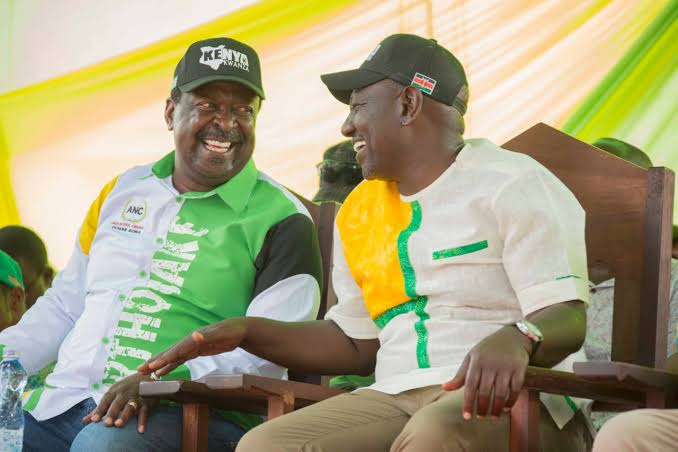 This caused uproar in the social platforms as most Kenyans felt that delivering a 70% of Western votes was a mission impossible for both Musalia and Wetangula. Many referred to the 2013 election when Mudavadi contested for presidency where he was defeated by Raila Odinga in Western.

However, speaking today (Tuesday 24th) in Khwisero Kakamega county, Musalia stated that he will deliver a huge percentage of votes to Kenya Kwanza. The ANC boss told off his critics as he promised to deliver over 90% of Western Kenya votes.

The former vice president said that this coming election will be a unique one and the people of Western will speak in one voice. Moses Wetangula emphasized the same as he pleaded with the region to rally behind the Kenya Kwanza Alliance. 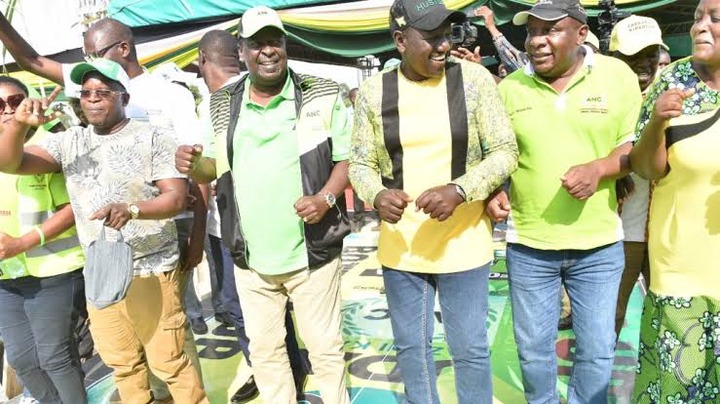 VIDEO: DP Ruto Publicly Lectures Uhuru, Tells Him to Get Out of His Way