ODM Party leader Raila Odinga currently ranks as one of the leaders standing high chances of taking over Kenya's leadership. The leader has huge support from Kenyans and leaders including President Uhuru Kenyatta who has been pushing for his unity with OKA principals citing common enemy. However, with all the anticipation of Raila's presidency, there are two scenarios under which he might end up missing on the ballot in 2022. 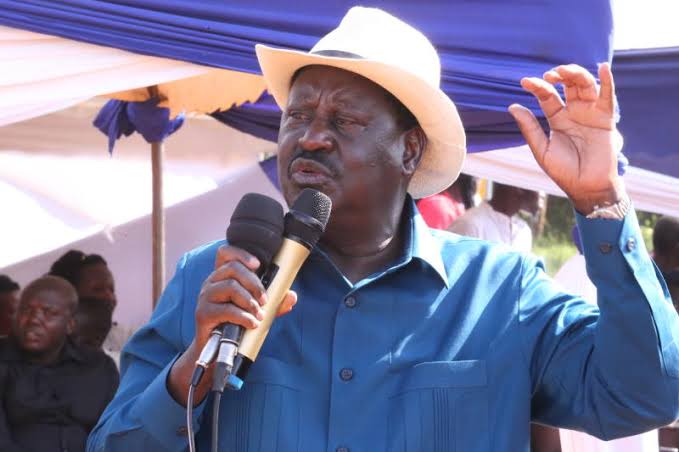 To start with, for the first time in history, Raila will probably have to battle for the Party's presidential ticket. He will be facing billionaire Jimi Wanjigi who has also declared interest on the seat. The tycoon has challenged Raila into a free and fair nominations as he expresses confidence in winning. He further claimed that he will support Raila if he floors him in a transparent nominations demanding him to also drum support for him if he wins. 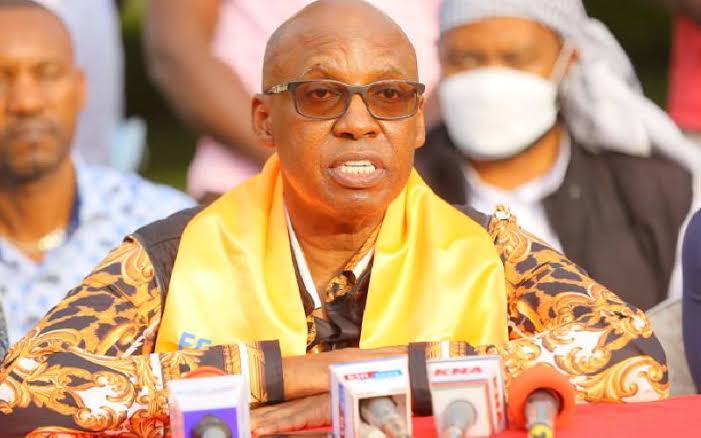 This means that Mr Odinga might end up backing up Wanjigi's Presidency in case he loses to him in the Party's primaries. Although he is more politically popular than the tycoon, Wanjigi's influence cannot be ignored. Anything can happen in politics as we have witnessed underdogs outsmarting political heavyweights.

Lastly, President Kenyatta has been leading unison meeting between him and OKA principals led by ANC leader Musalia Mudavadi and Wiper leader Kalonzo Musyoka. The leaders have however maintained that the only way they can work with Raila is if he admits to support one of them for Presidency citing previous betrayal. Although Gideon Moi accepted to work with him, he has also declared interest on Presidency and might also seek to be supported just like any other member of OKA. 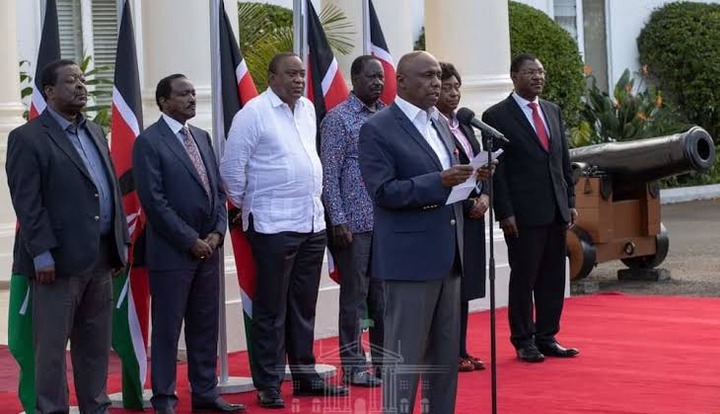 The two groups might eventually settle their differences and support one of the to face Deputy President William Ruto who they cite as the common enemy. The process of identifying the flag bearer might be done by populous vote and therefore means each of them may win or lose. It is therefore possible to have Raila support one of the principals thus missing on the 2022 ballot paper. 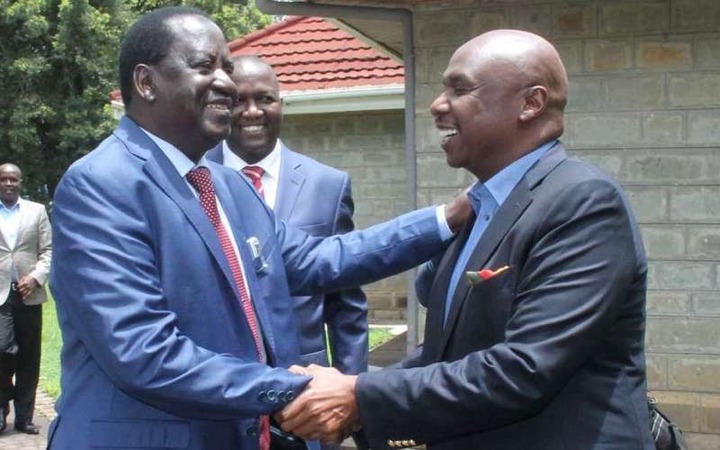 This may explain why he is yet to officially declare his candidature and has been majoring on a peace drive dubbed 'Azimo La Umoja'.