"Ruto Was Doing Development in Western And You Took Money to BBI to Frustrate Him" Uhuru, Raila Told 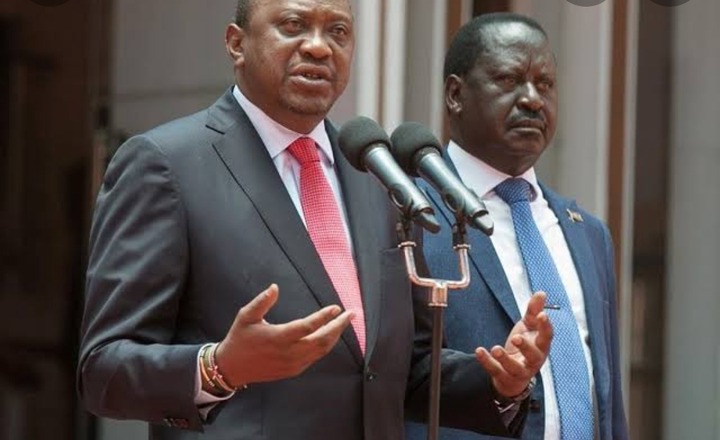 Former Kakamega senator Bony Khalwale has blamed Uhuru Kenyatta together with his Handshake partner Raila Odinga for the slow development in Western Kenya during Jubilee government era, urging that Ruto had started development there but they diverted the Money to the promoting of the BBI document, and bribing Aspirants to join their faction.

Khalwale says that Ruto was committed and had even build the Teachers Training colleges, the Polytechnic and roads which were never completed since Uhuru and Raila decided to take the money to the BBI matters deliberately to crumble Ruto's efforts to better their lives since they knew that He would take away all the votes. He added that part of the money was used in an alleged scheme to bribe new Aspirants and current leaders to come to their side.

"I would urge you to vote for Ruto Kindly simply because He fought for the Lugha community and even build TTI colleges, roads and Polytechnic that have seen our lives making a step ahead. However Uhuru and Raila took away the money from Him by bringing up BBI that took Billions and even used some as huge Bribes that attracted more fresh Aspirants and even new leaders to their political camp. They were afraid that If Ruto could do much development, He will have much support. "Khalwale asserted. 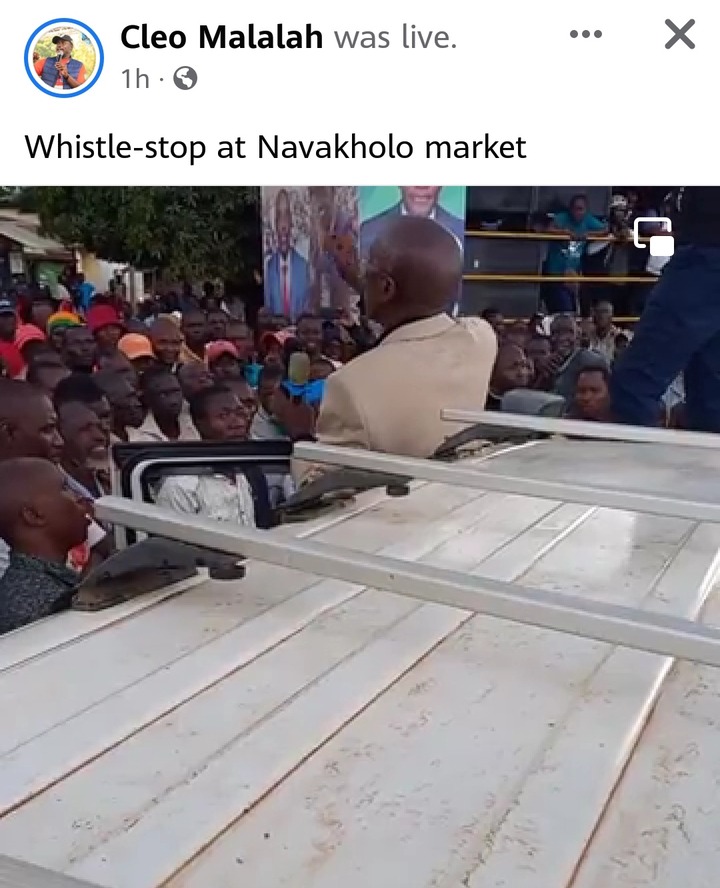 Speaking on matters of Kakamega leadership, He blamed Governor Wycliffe Oparanya for mistreating small traders by stalling much projects since He was the one giving Him pressure when He was Senator, something that according to Him newly led to their breakup and animosity. He added that He will collaborate with Cleophas Malala to root out an alleged group in Oparanya's administration that has been coming up with such bad laws that does not favour His people.

"When I was the Senator of Kakamega, I used to clash with Oparanya many times especially When I forcefully correct Him, and force Him to complete the markets and other things since I was seeing far. He however brought His own administration workers that decided to halt developments and being bad manners, and I promise that together with Malala, we will restore the required work ethics here. "He added.

The Politician was sending a strict message to Uhuru Kenyatta and His Handshake partner Raila Odinga after allegations that they may be frustrating the region, in order to control their politics and also paint Oparanya as a hardworking individual since the largest Hospital funded by the government was build by Him.