ODM, DP Ruto Bloggers Clash On Social Media In a Bid To Save Kenyans As Ledama Olekina Speaks Out 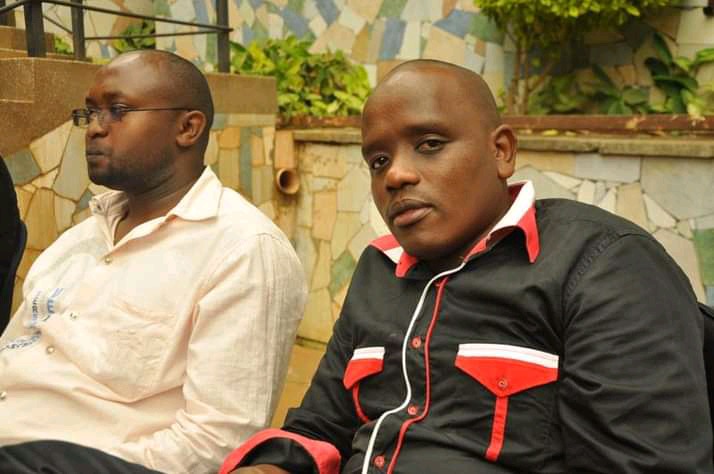 Orange Democratic Movement Party and Deputy President Wiliam Ruto bloggers have clashed on social media in a bid to save Kenyans from the latest move by the EPRA as Narok Senator Ledama Olekina reveals the truth.

According to the ODM bloggers, led by Seth Odongo alias Disembe Dikembe has penned saying that were it not for the ODM leaders being concerned by the welfare of Kenyans after the latest move by the Energy and Petroleum Regulatory Authority, Deputy President William Ruto has seemed not concerned about the rise in the price of the petroleum products despite his past claims that he wants to build a bottom-up economy once elected.

Seth Odongo has continued to question DP Ruto on why he keeps bragging that he has numbers in Parliament yet he can't Marshall his team to save Kenyans from the increment of petroleum products by EPRA.

"With over 139 MPs, DP Ruto caucus in BUNGE is enough to bring an amendment to save HUSTLERS from EPRA arbitrary fuel hikes. This is the time for the DP to prove that his “bottom-up” economics work. Ama ni theories tu," Disembe Dikembe has said.

"The issue now is not what ODM did. The issue now is what TANGATANGA can do. They have 139 MPs, which is more than ODM MPs. Let them correct this mess that is hurting HUSTLERS. With 139 MPs in your stable, DP Ruto should report to duty NOW, not 2022," Dikembe has added.

After Seth Odongo's statement, Tangatanga blogger Dennis Itumbi has responded to the remarks informing that the leaders to blame are President Uhuru and Raila Odinga as they should come out openly and explain to Kenyans why had to pass the taxes.

" I saw Tinga and President chair party meetings to whip members. Do you want a reversal? Those are the two who should pull the moves they did to pass the taxes," Dennis Itumbi has responded. 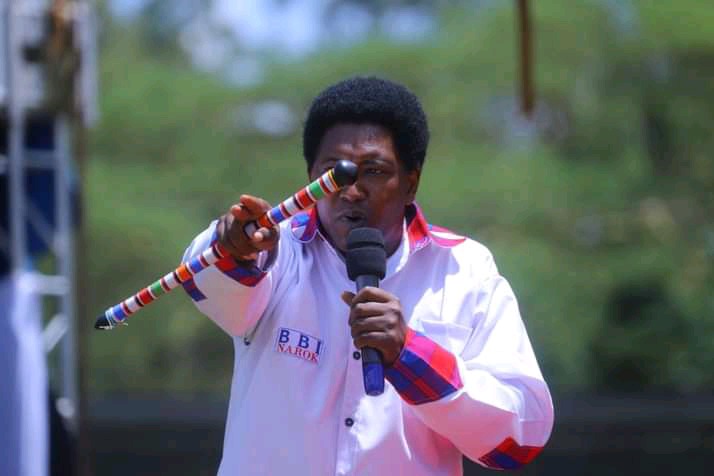 However, despite the two bloggers' remarks, Narok Senator Ledama Olekina has come out clear via his social media saying that the reason why Kenyans are suffering is not because of the EPRA but as a result of the Parliamentarians failing to play their respective role of representing their citizens.

"We should not blame @EPRA_Ke for high fuel prices yet it’s us the legislative arm of the Government to blame. We approved Taxes for fuel & petroleum products. From 15th of March -14th April landing Cost is Ksh 49.84, OMC profits remain at Ksh 12.39 and the Monster Taxes Ksh 57.33," Ledama Olekina has said.