By Protichsingoe (self media writer) | 28 days ago

Makueni member of parliament Dan Maanzo has made highly outrageous statements, which are sure to raise anxiety in the Tangatanga branch of the Jubilee party and among members of the United Democratic Alliance party. 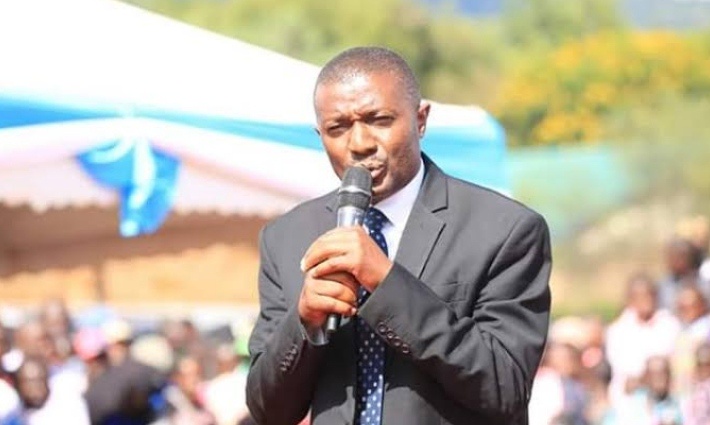 The Deputy President, according to a Wiper Democratic Movement politician, has a secret list of persons he wants to see running for the UDA ticket, and some of his closest pals who are usually seen with him on his countrywide visits aren' t on it.

Edwin Sifuna, the Secretary General of the Orange Democratic Movement, Richard Onyonka, a Kitutu Chache member of parliament and a member of the Ford Kenya party, and Beatrice Elachi, the former Nairobi County Assembly Speaker, were also on the show. 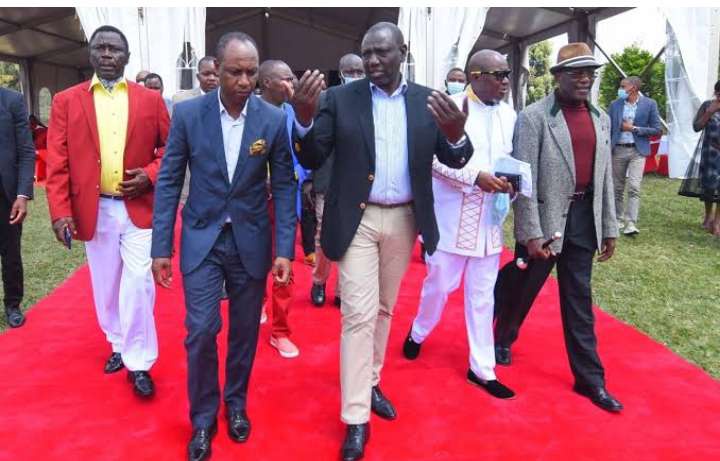 While elaborating on the topic of intra- party democracy in the country, which the show' s host had raised, Maanzo stated that the country lacks party democracy, which is a severe problem that has to be addressed.

Maanzo, who is also a lawyer, dismissed practically all parties that claim to have sound democratic structures, claiming that UDA, the newest kid on the block, has a serious lack of party democracy.

He claimed that the party' s de facto head, DP William Ruto, has an undisclosed list of people he intends to run as candidates for his party in the 2022 elections. 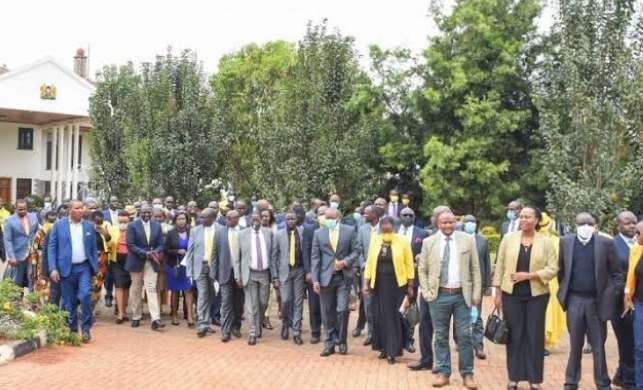 Maanzo went on to say that the secret list does not include some of the DP' s most fervent supporters and closest allies.

Maanzo said that when it becomes evident to some of DP Ruto' s allies that they have no chance as long as they stay in the party, it will lead to a significant breakup and a large walkout of the aggrieved members, foreshadowing gloomy days ahead for the party on which the DP hopes to run for president.

It' s worth mentioning that there was a recent outcry among UDA members in Murang' a county after it appeared that the DP had endorsed Senator Kang' ata for the county' s governor seat, and he had to come out and calm them down.