By Chrysten (self media writer) | 13 days ago 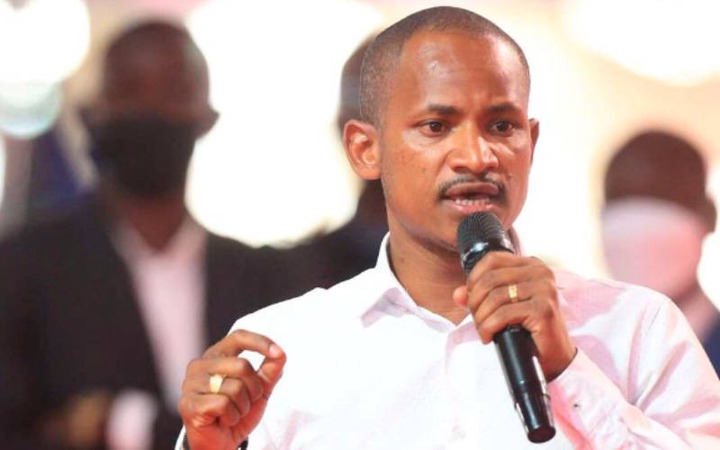 Babu Owino has alleged that Wafula Chebukati is at fault for the election malpractices witnessed in the country both in 2017 and 2022 and their consequences.

"Chebukati must be arrested for Election malpractice in 2017 ", the MP said.

Owino's call comes in the midst of allegations that there was a plot to murder recently exited IEBC chair Wafula Chebulati. The allegations were made by President Ruto who claimed that there were plans to kidnap & murder Chebukati for not subverting the will of the people.

Babu Owino's call for Chebukati's arrest comes after Martha Karua revealed that Ruto's revelations on the alleged Chebukati murder plot have no iota of truth. Martha revealed that if the allegations were true, Chebukati himself would have come forward and not president Ruto. Martha also asked why the leaders had to wait 6 months later after the elections. She has termed the allegations as propaganda.