Is This Former Powerful Kibaki Minister All That Raila Needs To Win The Presidency? 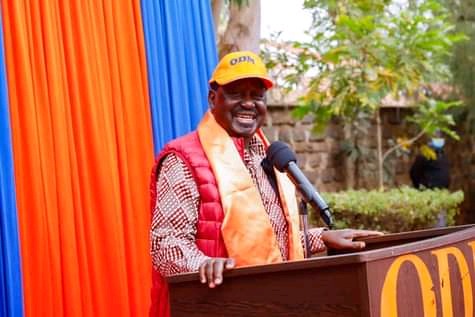 In the next one year, State House will have a new occupant with ODM leader Raila seen by many as the likely man to occupy the seat of power.

Though a day in politics is a very long period, it is very unlikely that much is going to change between now and August 2022. As such, the former Prime Minister stands a chance to succeed President Uhuru Kenyatta.

It is worthy to note that never has Raila gone into an election with such a favourite tag. And now with the backing of the President himself and the influential Mount Kenya region billionaires, nothing stands betweens the ODM boss and the presidency which has eluded him four times before. 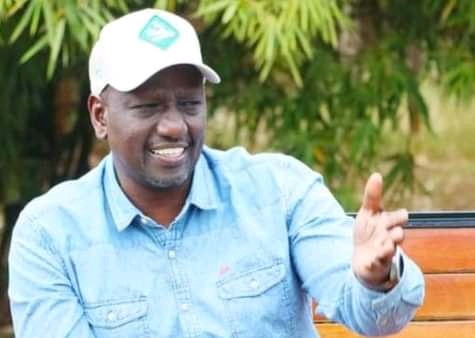 Having trailed Deputy President William Ruto for a while in the State House race, Raila has turned the tables in his favour, relegating the DP to an underdog status going to 2022. And as the time goes by, the former Prime Minister will further surge forward, leaving the country's number two chasing wind.

Having already gained ground in the battle for the Mount Kenya region, Raila should pull one last move which will no doubt water scuttle Ruto's plans to succeed Uhuru. 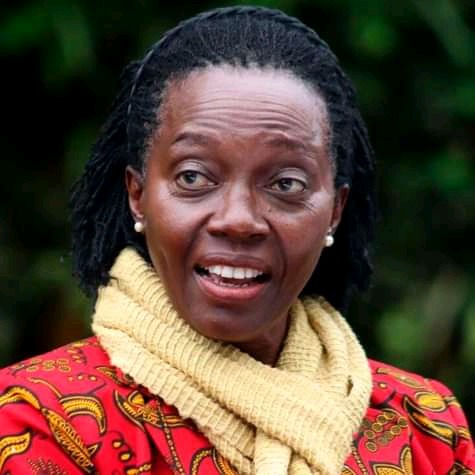 With nearly all political top guns in Mount Kenya in his pocket, Raila should never stop there in his quest to consolidate his support in the region.

Narc Kenya leader Martha Karua is one person that Raila should strive to bring to his camp if he is to hand Ruto a resounding defeat in the battle for the region.

An astute politician, Karua is one of the most respected leaders in the region. Though she has been in the cold for the last one decade, the former Gichugu MP's political voice is much respected in Mount Kenya.

If I were Raila, I would do as much as I can to bring Karua on board. An engine during the President Mwai Kibaki regime, the former Justice Minister can change the ODM leader's political fortunes in Mount Kenya going to 2022.

Liked by many because of her tough nature and for being a consistent politician, Karua is a crown jewel that Raila should strive to have in his camp if he is to eclipse Ruto in 2022.

Just her mere presence in Raila's camp will be a game changer in the 2022 State House race.