August 15th in Kenya,was a new dawn for the country as citizens awaited with anxiety for the new president.At around 5.25 pm ,the IEBC chairperson Wafula Chebukati, announced the presidential elect while 4 commissioners from the same committee (IEBC) in Westlands disowned the results. 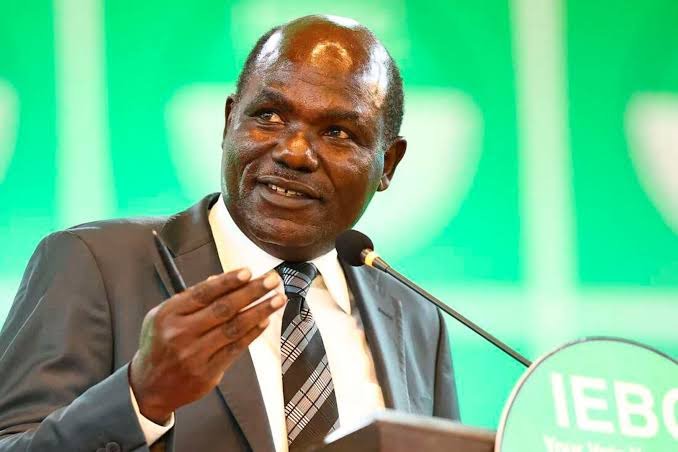 The commissioners at Westlands,promised to give out their comprehensive statement. On why they sought to disregard the presidential results. 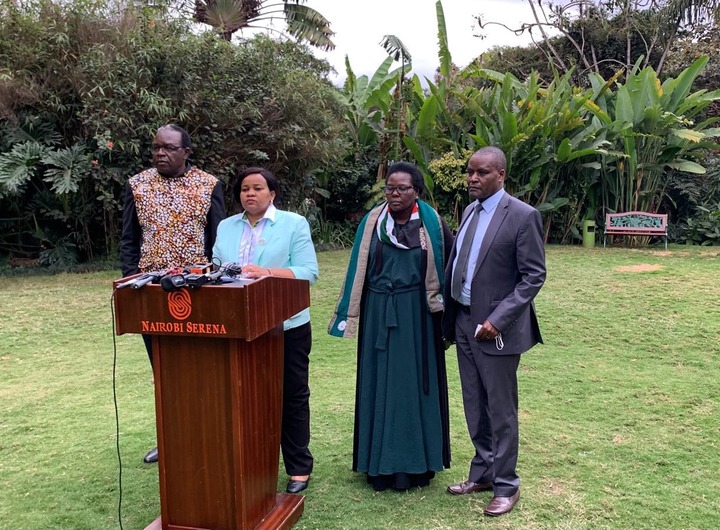 According to the commissioners the aggregation of the percentage votes presented by Chebukati are mathematical absurdity,as the total exceeded the 100% casting doubts among them.

The accuracy of the source of the presidential figures,was not seen by any commissioner apart from Mr.Chebukati.And they were not given the opportunity to discuss the results,before they were announced and declared.

Contrary to the constitution and legislation . Results from certain constituencies had not been announced,at the time Mr Chebukati announced the new president.

Form 34C was not known to the commissioners.