The head of state president Uhuru Kenyatta has reportedly invited the pro-handshake legislators for a luncheon today, Thursday at State House. 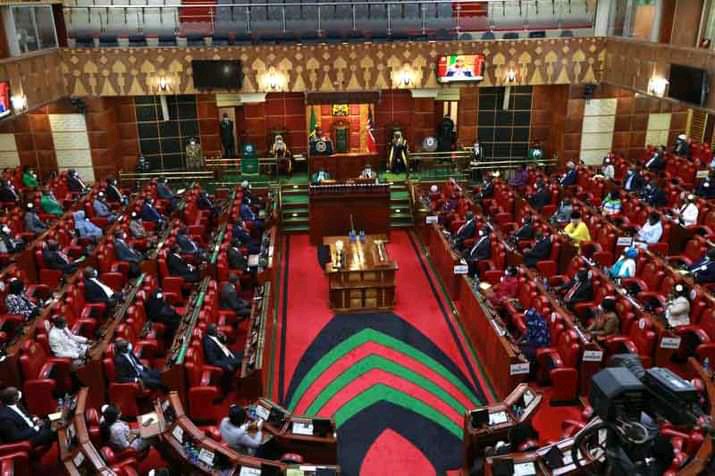 According to the Jubilee Coalition Joint Parliamentary Secretary Adan Keynan, President Uhuru Kenyatta is expected review the performance of pro-handshake lawmakers in parliament after passing the contentious Coalition Political Parties Amendment Bill (2021). Adan also hinted that Uhuru will also convey a thankful message to the MPs for downplaying the bill's critics in parliament. 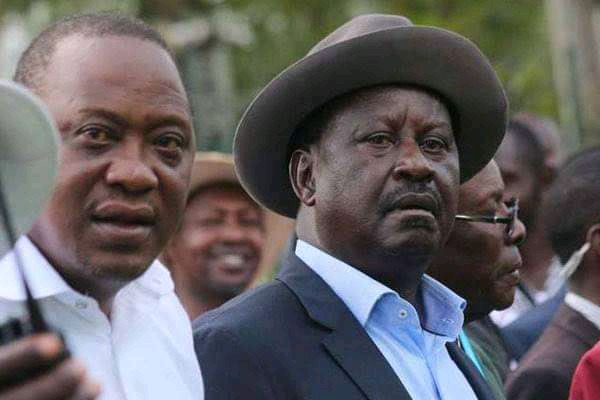 "This is a pro-handshake and like-minded MP's meeting. Those who have been opposing government business have not been included" said Adan.

He also revealed that Uhuru might use the meeting to address the final leg of the prevailing term and revamp the campaign trails of the Orange Democratic Movement (ODM) party leader Raila Odinga. 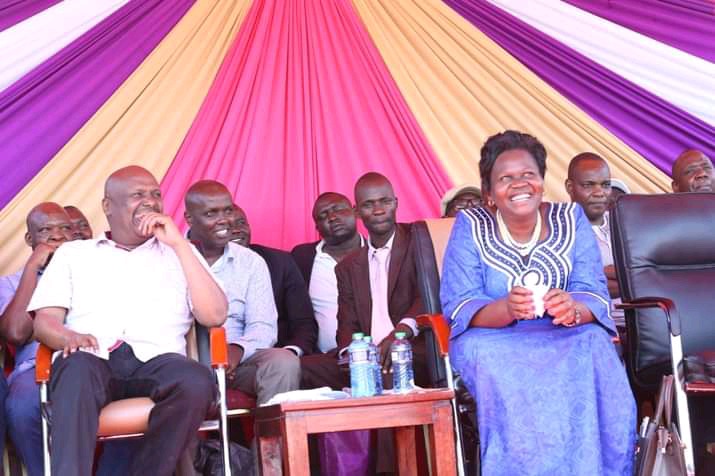 "We will be reviewing our performance and prepare ourselves for the final leg which as expected will be a busy one considering that it is an election year" he added.

Deputy President William Ruto's allied legislators were marshalled in parliament by Uhuru and Raila's close associates when they attempted to derail the implementation of the Coalition Political Parties Amendment Bill of 2021. 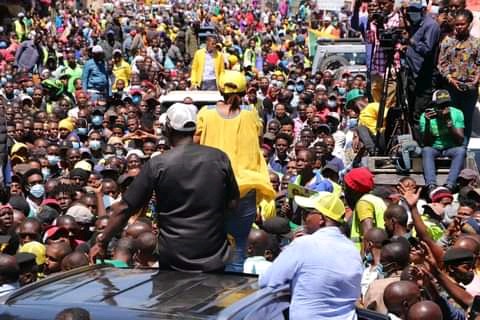 Tangatanga faction had meted spirited fight to purge out sections of clauses in the bill but their efforts were quashed by the bitter pro-handshake squad. 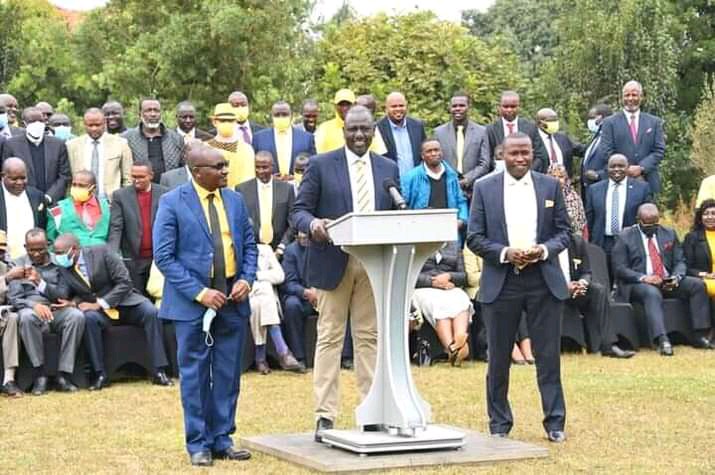 Cherengany MP Joshua Kutuny noted that, president Uhuru Kenyatta's decision to call for a joint meeting when the pro-handshake MPs have been longing for an audience with the country's chief.

"It has come at the right time, we need to plan for the future especially now that we are heading to elections" Kutuny said. 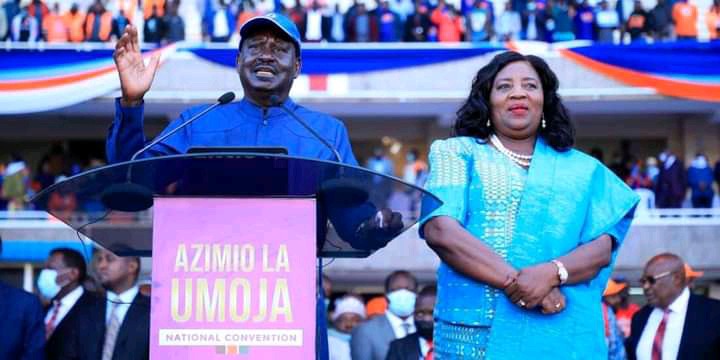 However, the outspoken Kimilili MP Didmus Barasa revealed that the Tangatanga allied legislators are in darkness and have not been invited for the luncheon. "We (DP Ruto's allied MPs) not aware of such a meeting. Maybe it is for a chosen few. And if by any chance I receive a call to attend, I will not. I can't attend a meeting whose agenda is unknown" MP Barasa said. 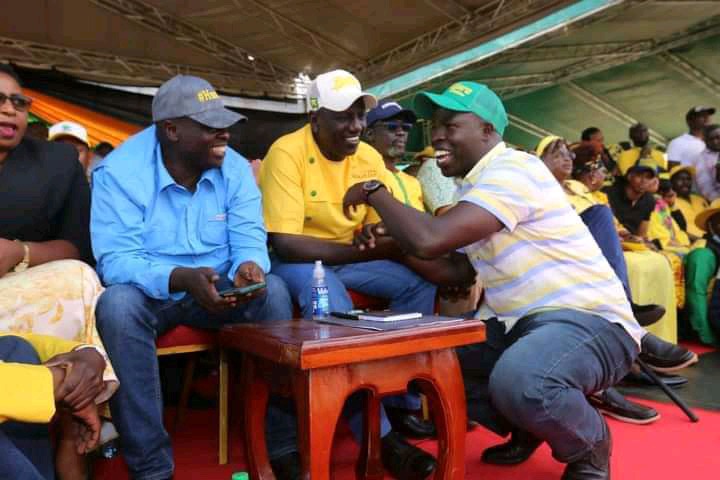 Good News To Teachers After This Information Has been Made

Mudavadi: Opinion Polls Placing Raila Ahead Of Ruto Is Sponsored To Lay Grounds For Rigging