Hard Times for UDA, ANC as Rift Valley Governor Leads Some of Allies as They Shift to Azimio(Video) 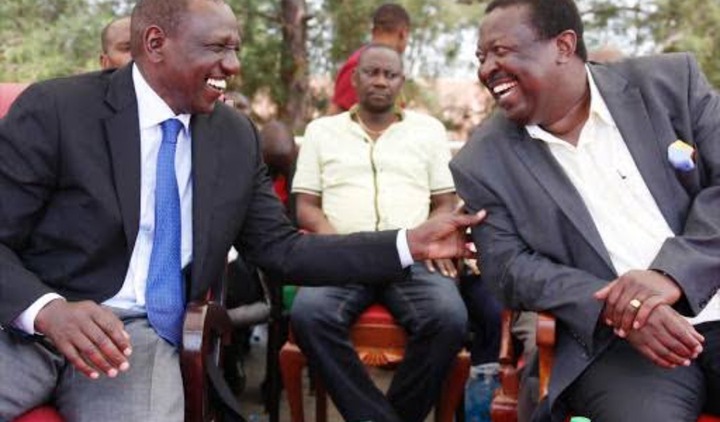 Elgeiyo Marakwet Governor Alex Tolgos has led a group of leaders who have defected from both the UDA and ANC parties to Azimio la Umoja Coalition today morning, while Citing that they have been Mismanaged by Mudavadi and other top players of ANC, and they seek refuge on Raila's side.

Tolgos confirmed that around 42 ANC and 20 UDA members have shifted their support to Azimio, saying that He is very happy for the move and He will look for other teams who will be officially campaigning for Raila in Nandi, Uasin Gishu and other respective areas. The governor also said that they will guard Odinga's votes in all the tallying centers to make sure He wins without any foul play.

"I want to say that I am very thankful for our members who have come from both the UDA and ANC, since you have now joined the winning team of all times. We now have a responsibility to campaign for Raila in all the remaining Rift Valley counties and make sure we protect His votes and He cliches His seat, without any problems. "The governor said. 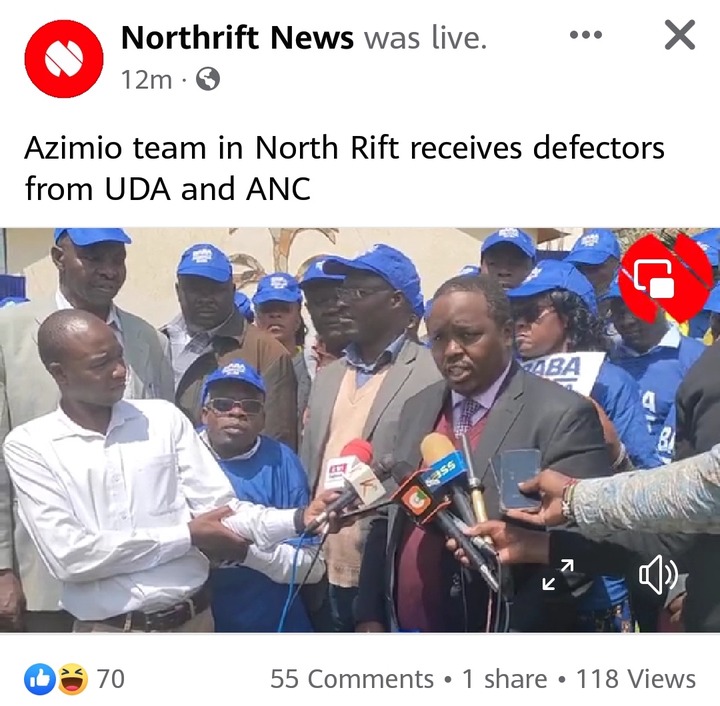 Uasin Gishu County ANC chairman Cornelius Nechu who also spoke during the meeting says that Musalia Mudavadi and His allies made a very big mistake to join Ruto's Camp, urging that they feel they have been betrayed after many years of loyalty to the ANC Boss, since its clear that Raila is the next president, and they might lose if they don't become one of the partners in the next government.

"For all the times that I have become the ANC chairman here in the Rift Valley, I highly recommend that we remain on Raila's side, but our boss Mudavadi decided to take His own selfish turn and betray us badly. We now feel that Ruto is misleading us since He won't become the next head of State and We don't want to be on the losing end. "He said.

The two together with others spoke during an interview in Marakwet today.