By Kenya_Leo (self media writer) | 3 months ago

Party flag bearers are now known to Kenyans. Some acquired their tickets through nominations, others through consensus and the lucky ones were offered direct tickets. For the lot which lost, some have decided to support their competitors whereas others have decided to be on the ballot through Independent ticket 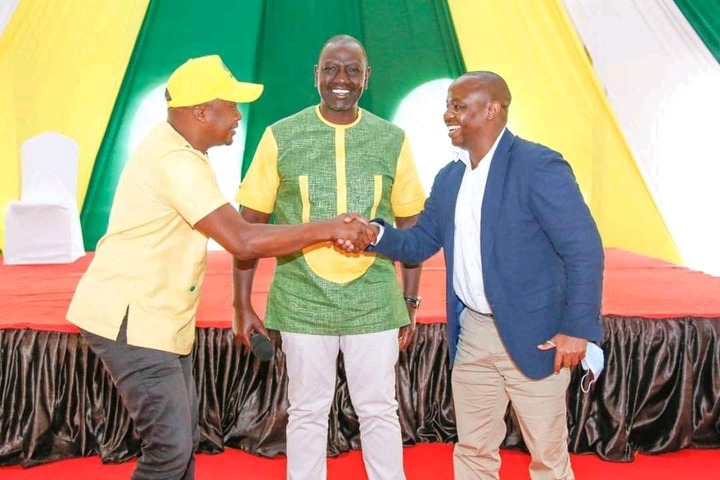 A good example is in the UDA nominations for Starehe Parliamentary race in Nairobi. EALA MP Simon Mbugua had been announced as the winner over incumbent MP Charles Njagua, alias Jaguar but his celebrations were shortened after UDA declared that the nominations will be repeated. However, no nominations were repeated since Simon Mbugua was offered the Certificate few days ago.

On Sunday, the former Kamukunji MP has met with Deputy President William Ruto for the first time after his win. This was in a church ceremony in Zimmerman before he accompanied Ruto to have lunch along Thika Road. It is good to note that Jaguar has declared his seat on independent ticket 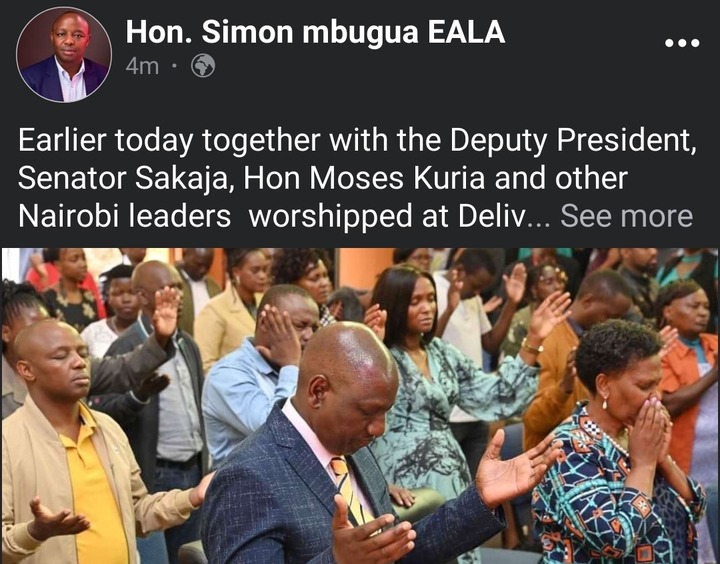 Content created and supplied by: Kenya_Leo (via Opera News )

Check Presidential Results as Per IEBC From 134 Out Of 290 Constituencies At 8:30am

What EU and African Election Observers Have Told President Uhuru Kenyatta on Saturday.

Details Reveals The Meeting Of President Uhuru And Elections Observers At State House.