Trump Returning To Social Media With His Own Platform: Trump's Spokes Man Says

The former US president is coming back to social media, but this time with his own network, a spokesperson told Fox News on Sunday. The long time advisor and spokesman to the former president said on Fox's Mediabuzz that Trump will be returning in about two to three months. 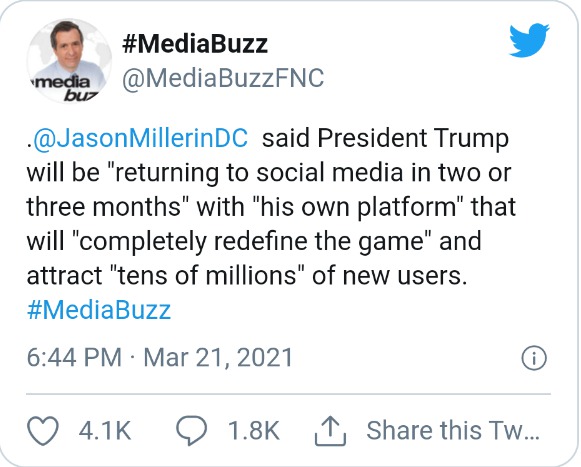 His own platform is expected to attract tens of millions of new users and completely redefine the game. ''This is something that I think will be the hottest ticket in social media,'' Miller told Kurtz. Miller said during his appearance on Fox News that the former president has been approached by many companies and he is in talk with teams regarding the new platform. 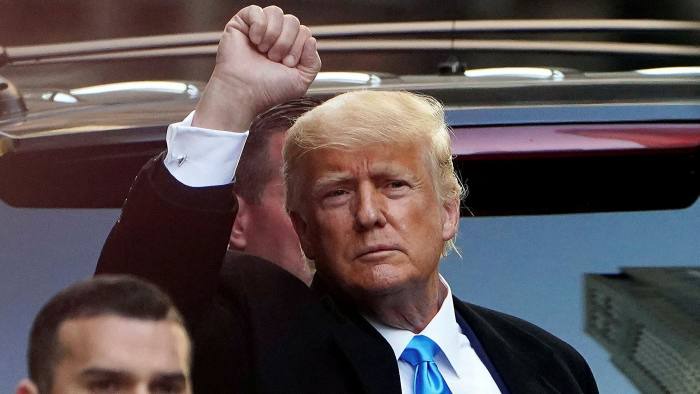 The announcement comes after Trump was permanently suspended from twitter and other social media platforms following his incitement of the US Capitol riots on January 6. Five people died after Trump's supporters stormed into the US Capitol building. 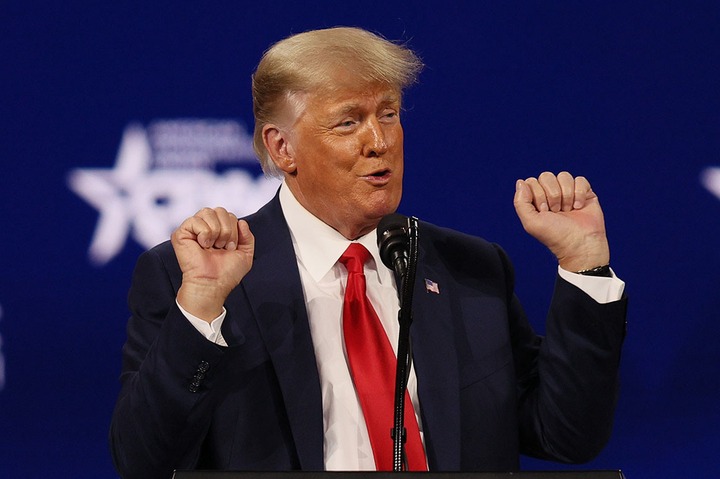