Meet The Man Who Stepped In Uhuru's Wedding As A Father

By KenyaTopNews.Com (self meida writer) | 5 days 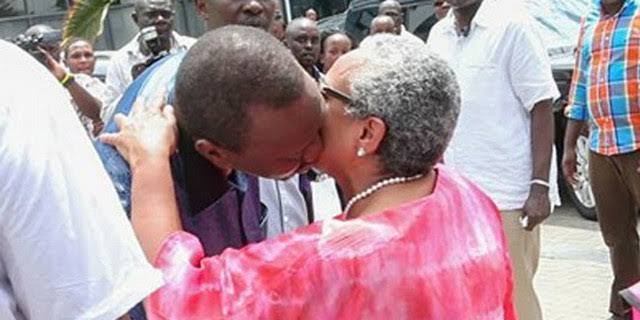 The late Mzee Jomo Kenyatta died in 1978 when Uhuru was just 18 years. The former Cabinet Minister the late Dr Mungai Njoroge, stepped in to raise the young Uhuru until his death in 2014. President Uhuru Kenyatta married the love of his life, Margaret Kenyatta, in 1989.

During the wedding, Dr Njoroge Mungai was given the honours to represent the late first president as the acting father of Uhuru. He was cheered for his efforts to ensure Uhuru's future was brighter. Uhuru mourned Njoroge in 2014 as a father figure who never failed to provide for his son. 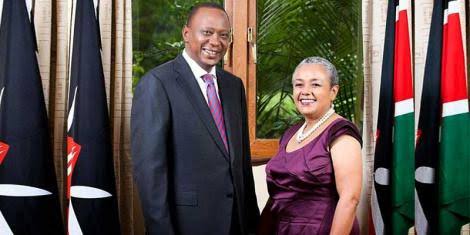 The president was the pallbearer of Mungai’s casket in his honour. He made history as the first and the only sitting President to become a pallbearer in Kenya. The Ex-Minister was among the most powerful ministers in Jomo Kenyatta's government. He served as Kenyatta's personal physician. 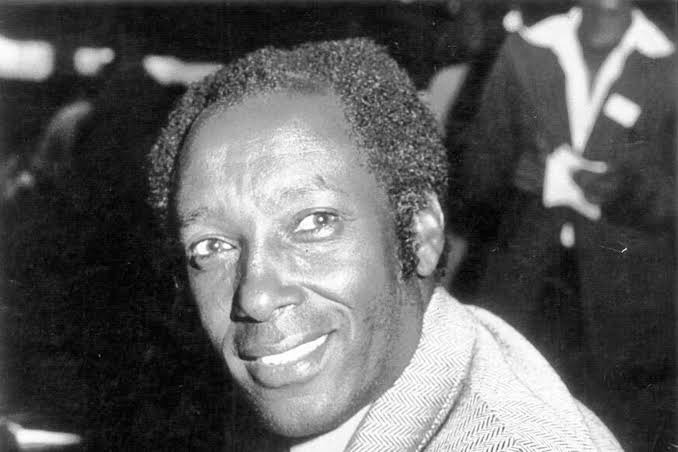 Mungai was an uncle to Uhuru as he and Kenyatta were first cousins. They shared a grandfather known as Magana. Kenyatta died before witnessing the prosperity of his son.

Uhuru to back one NASA chief for presidency

William Rut Finally Accepts That He Is Not Uhuru's Favorite