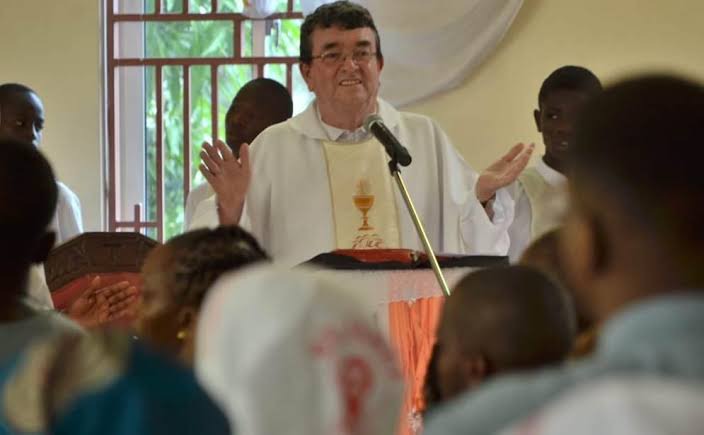 A renowned ordained minister of the Catholic Church has reacted after data leaked revealing billions in cash and properties prominent leaders have stashed in offshore accounts.

The family of President Uhuru Kenyatta was among those who were exposed to be owning secrets bank accounts in Panama in the investigations by top-notch journalists dubbed 'Padora Papers'. 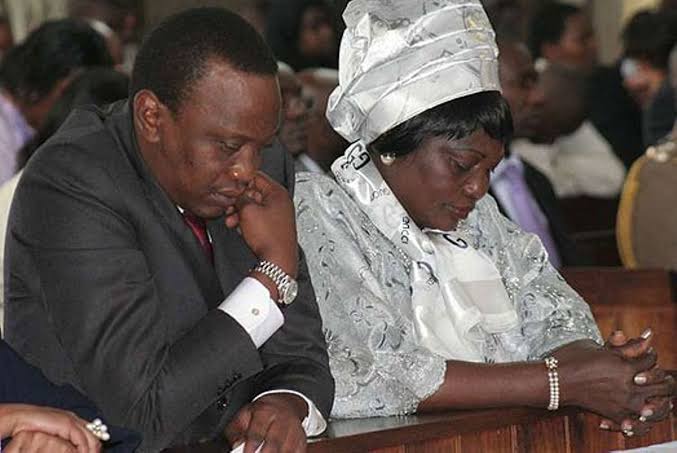 According to the massive data leak of financial papers published by the International Consortium of Investigative Journalists (ICIJ), members of the family of Kenya's founding President Mzee Jomo Kenyatta operate more than 10 offshore companies which own assets worth billions.

One of the company, which is registered in Panama and has Uhuru and his mother Mama Ngina Kenyatta as beneficiaries, has stocks and bonds worth $30m (Sh3.3B).

Reacting to the reports and apparently suspecting the funds have been stolen from taxpayers, Father Gabriel Dolan wondered why Kenyans were not angry with the figures which he wrongly stated could run the country for 2 financial years. 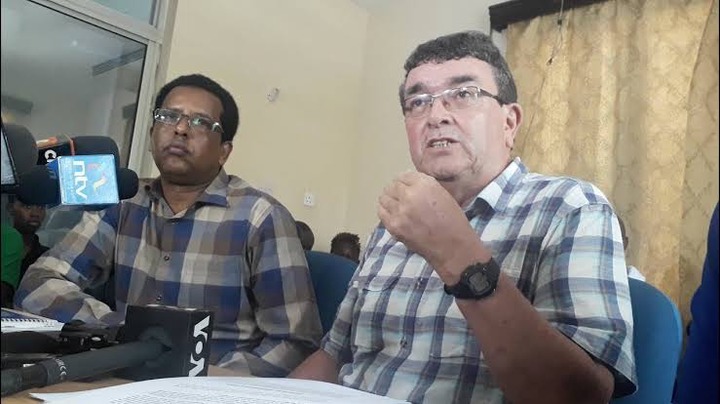 "No outrage over $35m Pandoras Box. Seems most expected the figure to be higher. Don't we realise that amount could run the country for two years?" Father Dolan tweeted on Monday.

The 2021/2022 budget for Kenya totals Sh3.64 trillion, up from Sh2.84 trillion in 2020/2021, according to statistics released by the National Treasury and Planning Cabinet Secretary Ukur Yatani in June. 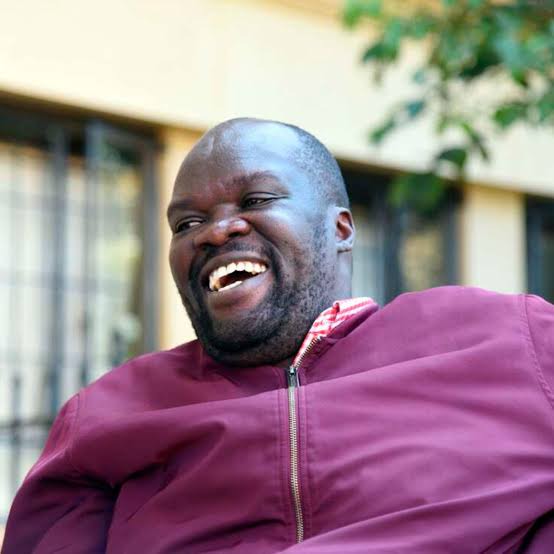 The post did not sit well with controversial blogger Robert Alai who mocked the Catholic priest noting the money can't even run a county for one year. 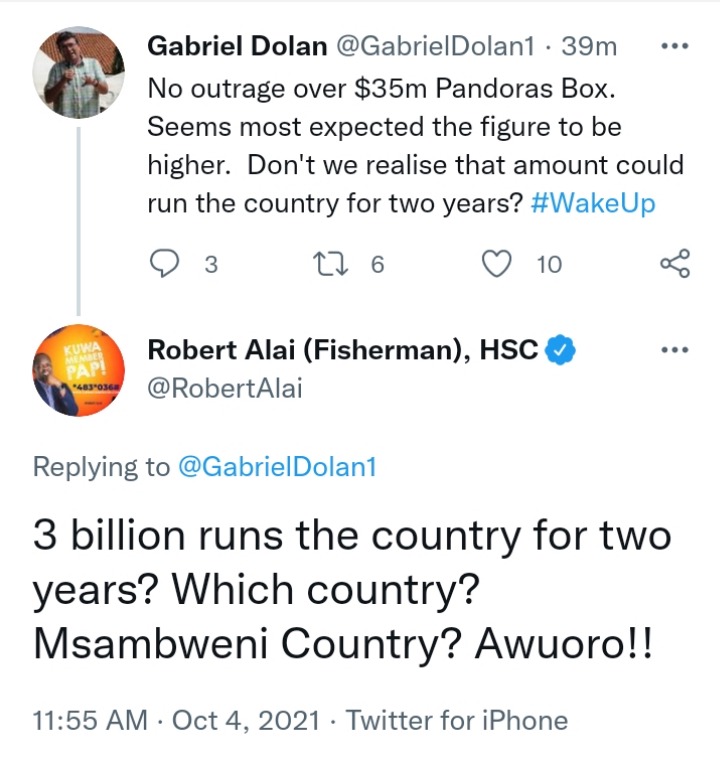 On his part, President Kenyatta has said he was ready to shed more light into the report which he said will go a long way in long way in enhancing the financial transparency and openness in Kenya and around the globe. 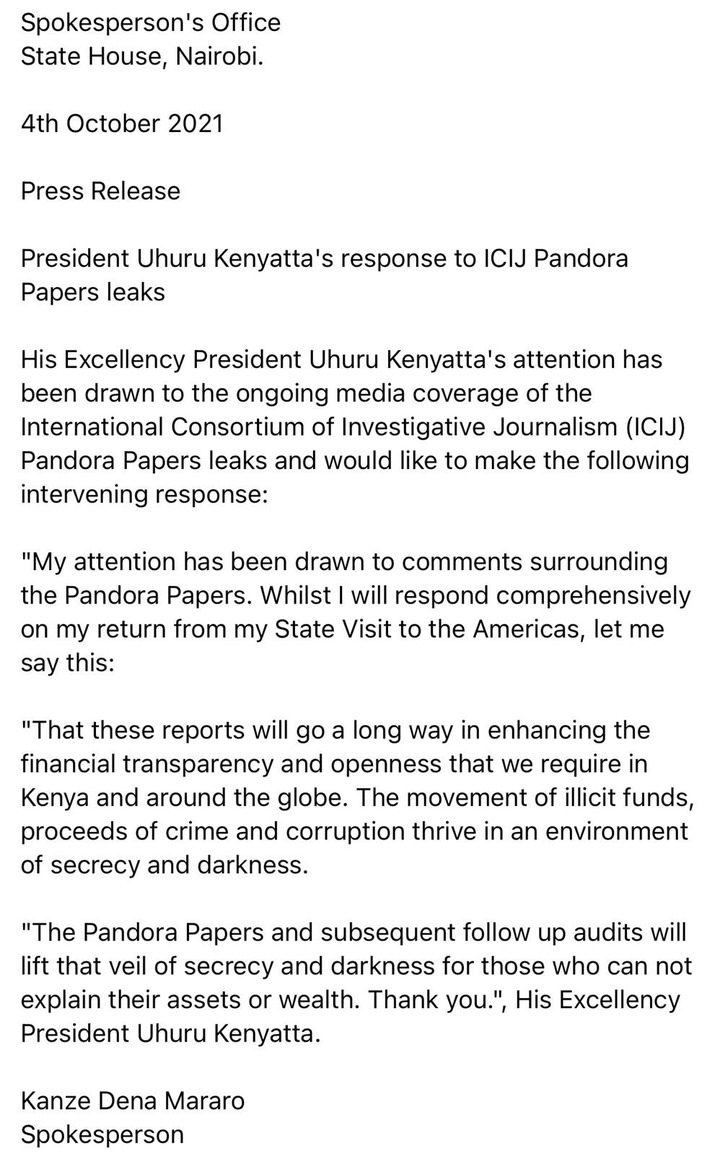 Common Mistakes To Avoid When Borrowing Money From Any Financial Institution