By Okwonko (self meida writer) | 1 months

Kakamega County Governor Wycliffe Oparanya took forth and joined Deputy President On Twitter/Facebook who woke up Kenyans with a heartfelt message to Muslims pertaining to the Ramadan festive. 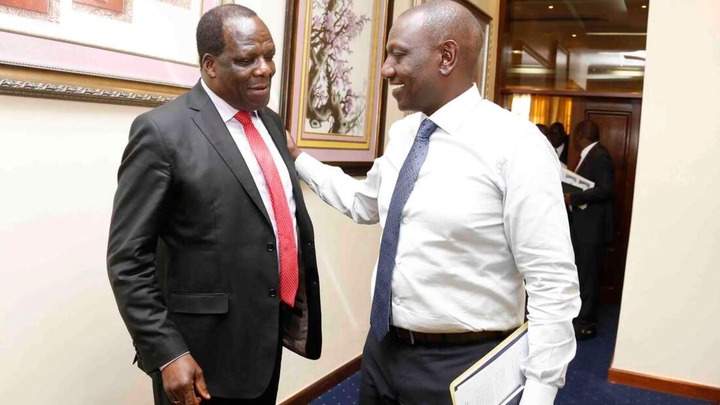 Thought many were dumpfounded on how Dp Ruto was much relevant with the Quran after he was captured on camera wishing Muslims a Ramadan Mubarak, Governor Wycliffe Oparanya also took to Twitter and wished Muslims the same. However, the two figureheads whom apparently are from two different parties hitted headlines few days ago over allegations of a merger between the two after they were allegedly spotted holding a private meeting in Narok that raised eyebrows. 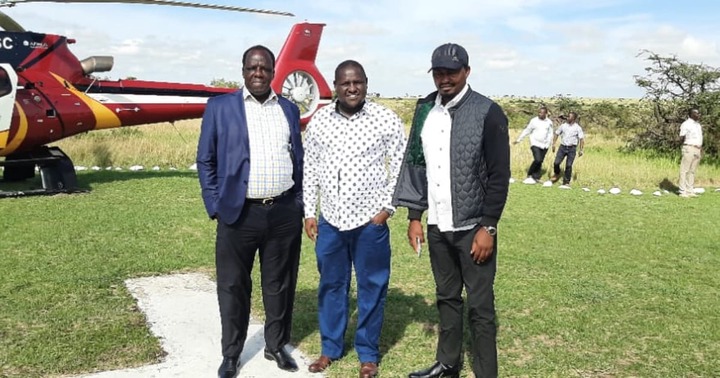 Nevertheless,Governor Oparanya went on and dismissed terming the allegations as misleading rumours.

“Those are very old photos of about three weeks ago and have nothing to do with any talks. When people meet in a hotel it doesn't translate into building an alliance,” allegedly claimed Oparanya on a phone.

“I am in ODM to stay unless Baba (Raila Odinga) moves out." Further claimed Oparanya.

However, ODM active players and Dp Ruto stalwarts have recently been throwing blows to each other over the speculated coalition between their two principals which is yet to be know. 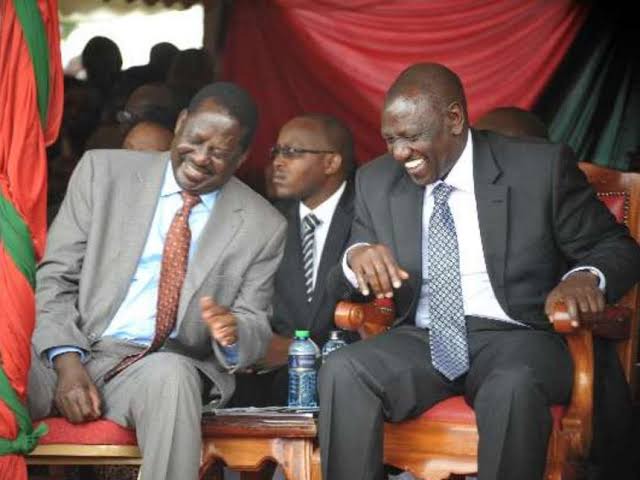 What is your view ?