By KiprutoCollins (self meida writer) | 12 days 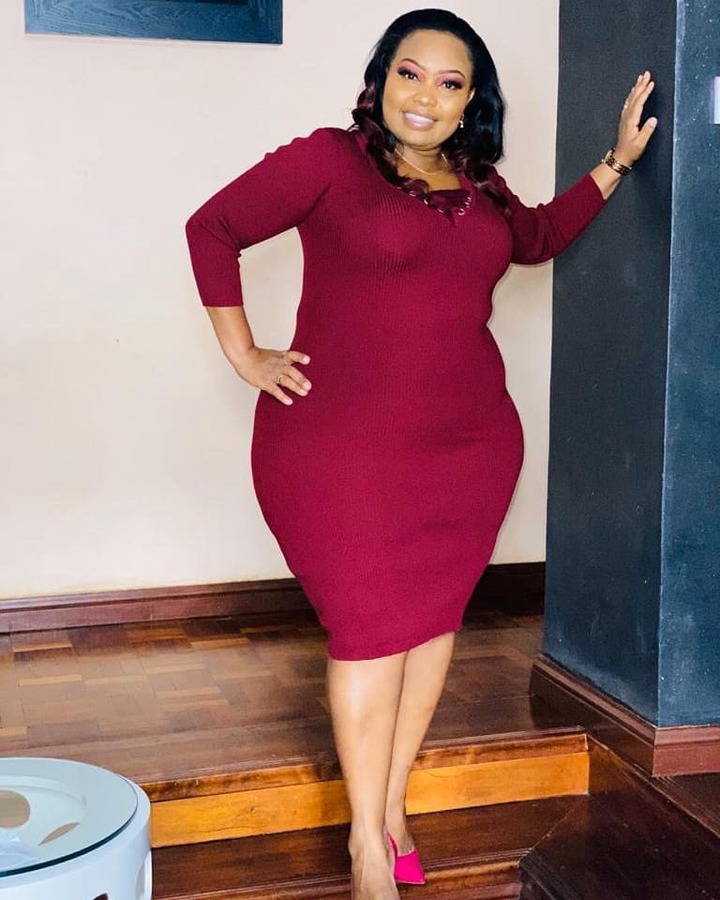 The TangaTanga member took to her official social media account and posted that if the President will not step down for the next elections, they will arrest and jail him. 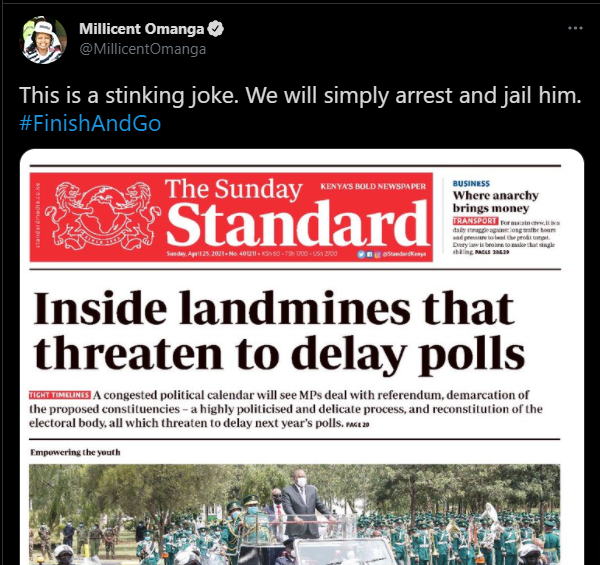 ''This is a stinking joke. We will simply arrest and jail him. #FinishAndGo.'' Senator Millicent Omanga posted on her official Twitter account.

This did not sit well with many Kenyans on social media as they did not agree with the tone in which she was making the remarks with. 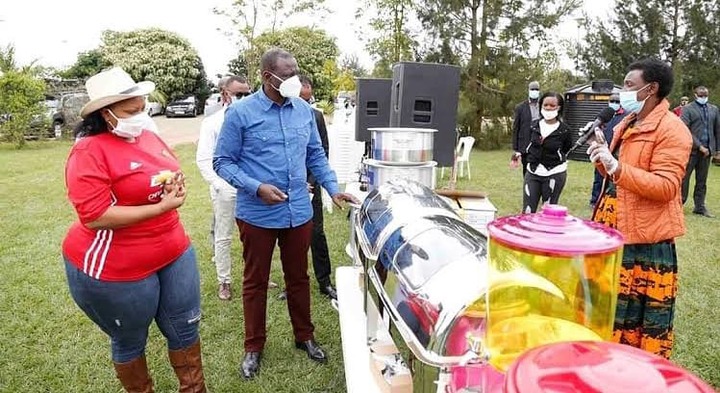 They urged her to take care and be respectful of the government as it is still where she serves at the moment.

Here are a few of the remarks as posted by Kenyans in reaction to the post by Senator Omanga. 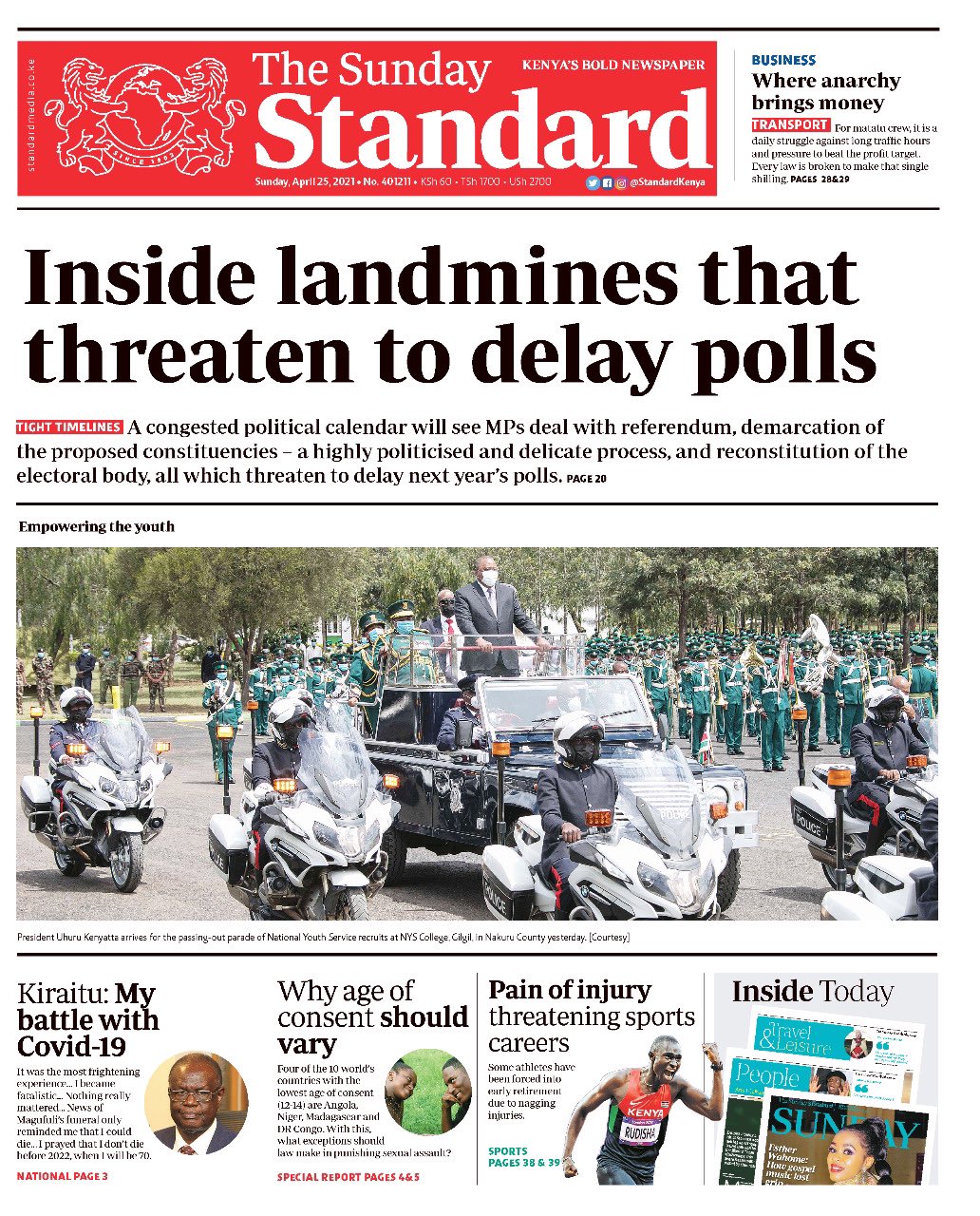 James Mwadeghu, ''Careful now we don't want to hear stories that you didn't get the text of a party meeting during your next disciplinary meeting.''

Carol Mallan, ''You being a nominated person should be the last to tweet such, have you ever been heard in the senate contributing or you are just loud on Twitter?''

Warui John, ''You're nominated by the ruling party, but you sound like an outsider madam! Why?? Mlisema tano tena!''

Just Riua, ''Hiyo kiti ataamkia bila kujua. The constitution is very clear on term limits. 2022 elections will be held and on time!!''

Ramadhan Baya, ''We are ready for the next G.E, delayed will be a defilement of our constitution. Tuko nyuma ya South Africa. Zuma tested the hot soup.''

Lual Felix, ''Arrest him you and who.. It's also your government just take responsibility. Don't include us yet we know who were enjoying the jubilee government from day one.''

Dynasties, ''Nonsense bbi is not an excuse to extend nor delay elections even for a day. 9--8--2022 elections & immediate handover, NOTHING ELSE.''

Johnson Obwaga, ''Do you have those powers? Remember you are still eating on the plate that he provided food for you. Empty debe makes alot of noise.'' Austine, ''You should remember that you are still in the same government.''