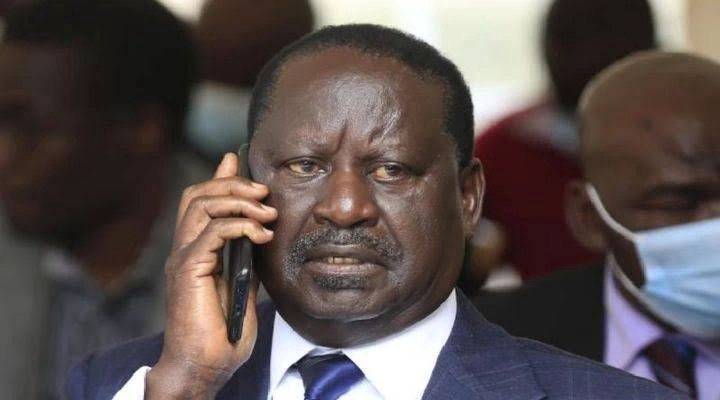 Among the ANC MPs expected to formally announce their joining the Azimio la Umoja is Mr Tindi Mwale (Butere) and Mr Titus Khamala (Lurambi), according to Mr Odinga's spokespersons who spoke to Taifa Leo.

The two met on Thursday morning with the General Secretary of the Central Organisatioon of Trade Unions (COTU) boss Francis Atwoli and later in the evening to held a private meeting with Mr Odinga. 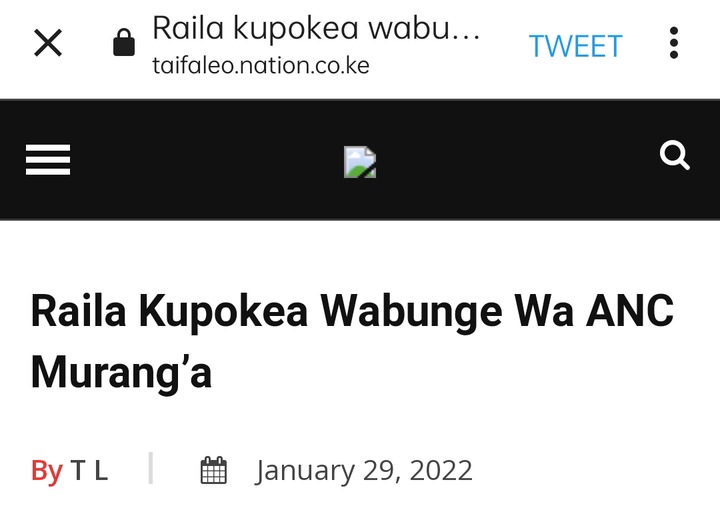 After Mr Mudavadi and Ford Kenya leader Moses Wetang’ula announced their alliance with Deputy President William Ruto, Mr Odinga and President Uhuru Kenyatta appeared to want to undermine the leaders by ousting them.

On Thursday, 20 Members of County Assembly from Western counties split from the ANC and Ford Kenya and joined the DAP-K party led by Kanduyi MP Wafula Wamunyinyi.