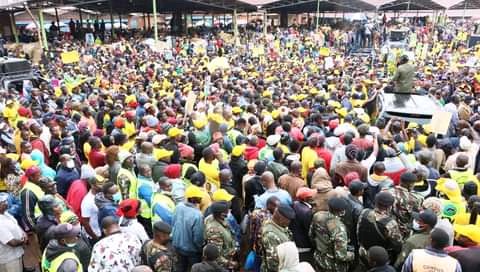 Deputy president William Ruto influence has been growing stead fast on the country especially after his fallout from jubilee party.

The second in command formed the United Democratic Alliance party which he has been using to campaign across the country. UDA has been winning by elections, receiving defectors from other political parties among others.

In attempt to get close to wananchi, the second in command has invented the bottom up economic development model which he said is the best economic approach in the country today.

In the William Ruto camp, there are women who have been playing a very vital role in campaigning and logistics of the second in command. 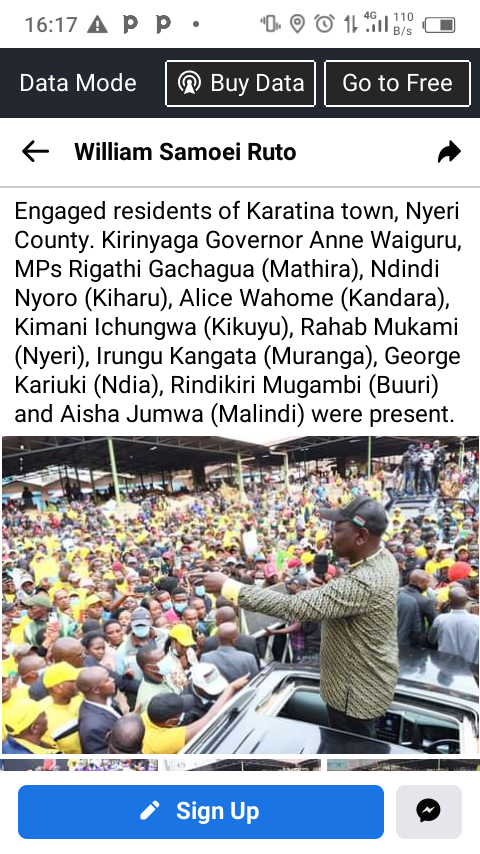 The first is Aisha Jumwa. ﻿The Malindi member of parliament has been very vital to the party and to the second in command. Aisha Jumwa in today's rally have promised to bring into the party Mombasa county governor Alli Hassan Joho whome Jumwa believes will finally ditch ODM party for UDA. 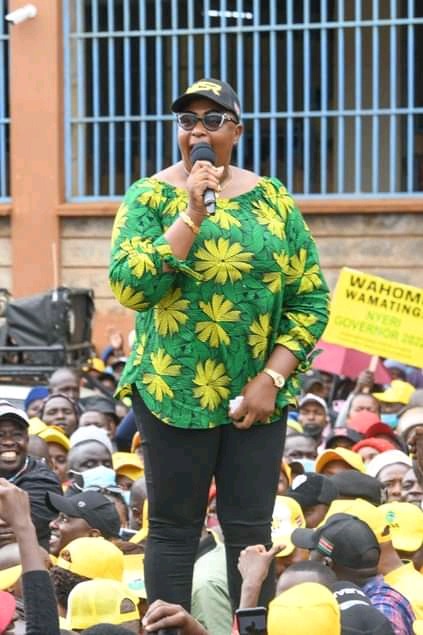 The Second is Ann Waiguru. Waiguru is the current Kirinyaga governor. Waiguru whom together with Jumwa managed to bring into the party Christy Ngirici, Cate Waruguru, Jane Kariuki among other leaders is really working hard for the party. Waiguru today have promised to bring a vocal and influential mouth Kenya governor into the party. 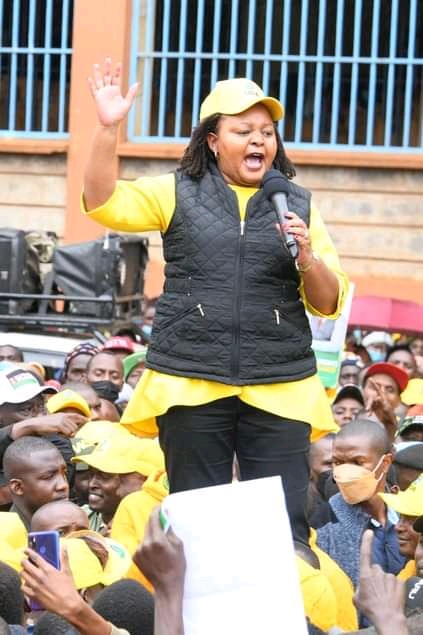 The last Alice Wahome. The Kandara member of parliament has been a good personal friend to the second in command. In one of the visits by the second in command to kandara, Ruto hinted that Wahome deserves a higher duty more than being an Mp where most people interpreted that to be his running mate. 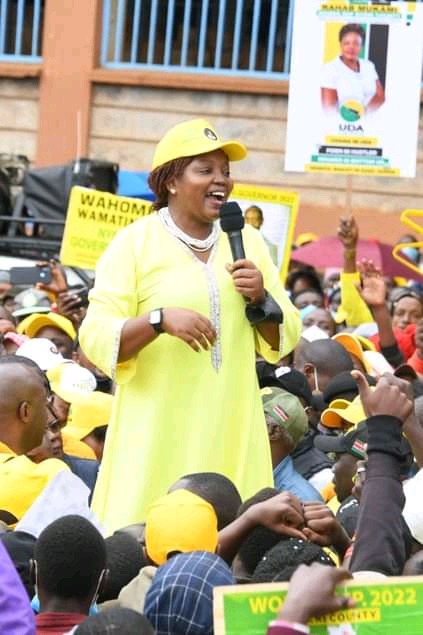 With the help of Ann Waiguru and Alice Wahome, the second in command is sure of securing more votes from the rich mount Kenya region. Jumwa on the other hand is working to deliver from the coastal side of Kenya.