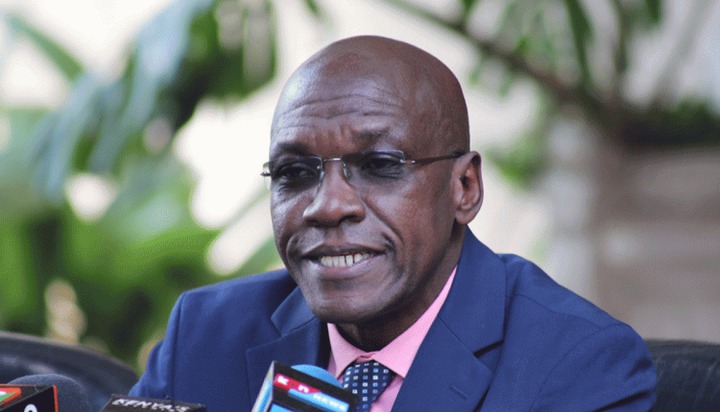 Taking to his Twitter account on Tuesday night, the recently crowned Majority Whip who made a comeback after going to political cold since 2017 maintained that the dominating coalition in the Senate remains Kenya Kwanza.

Khalwale who is government's prefect in the Senate celebrated his first major achievement after the first vote in the Senate went to Kenya Kwanza. 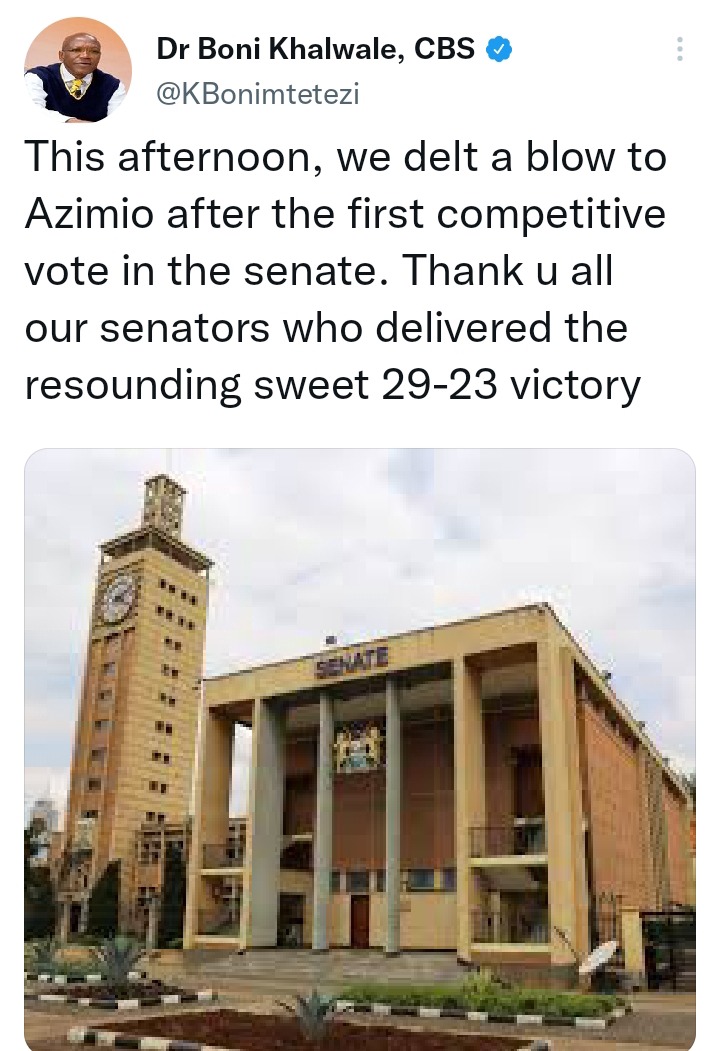 "This afternoon, we delt a blow to Azimio after the first competitive vote in the senate. Thank u all our senators who delivered the resounding sweet 29-23 victory,"said Dr Boni Khalwale.

The revelations by Dr Boni Khalwale who is popularly known as the "Bullfighter" comes after the Senate Speaker Amason Kingi approved the House leadership positions. 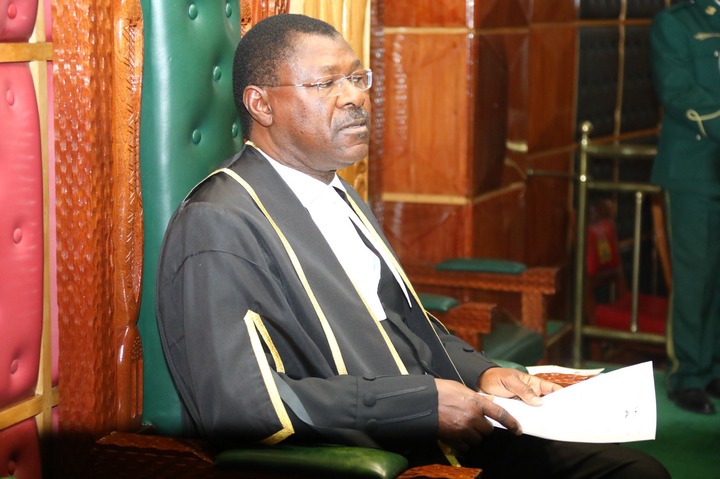 On the other hand, National Assembly is still in search for the "correct" leadership as each faction claims the majority.

Speaker Moses Wetangula however, promised to give a ruling on Thursday on which side will take the majority and minority positions.

Sultana Citizen TV: Find out If Luwi Died during the honeymoon With Maria or will be back in Sultana

How Successful Guys End Up Failing

Today's Top Analysis and Match Previews to Bank on Highly

"I Doubt If Anyone Is Going To Show Up In Kamukunji, Kenyans Are Tired" Political Analyst Now Says