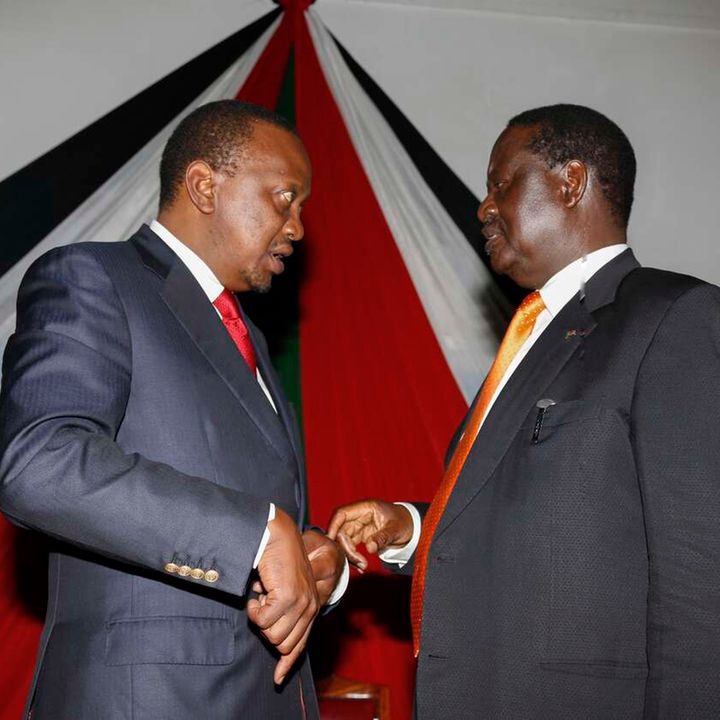 President Kenyatta and the former Prime Minister Raila Odinga have been having harmonious working relationship since they shook hands after burying their Political differences for the sake of the country.This has brought peace in the country and has seen the President make a huge step in his efforts to accomplish the Jubilee agenda.

The two one time enemies are gearing up for a surprising coalition resulting from the handshake.The coalition is soon going to be unveiled after the final touches.Sometimes back,President Kenyatta left Kenyans guessing on who he would endorse as his preferred successor.He constantly said that his choice would surprise people.

Interior CS Dr Fred Matiangi has been in the limelight as DP Ruto's replacement in the Jubilee administration.At one point,the UDA allies cried foul of being punished by CS Matiangi in Political rallies on matters to do with security. 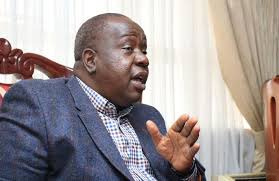 Today's revelations by the Star Newspaper on the grooming of the powerful politician by the two handshake partners especially the ODM party boss to a big political post may bring confusions and leave people guessing.President Kenyatta had one time hinted at supporting a non Kikuyu for Presidency.

On the other side,Raila Odinga has been having series of meetings with the CS with many more scheduled ahead.The Star Newspaper has revealed that the grooming for the big job is not limited to Presidency.Could CS Matiangi be the 5th President? 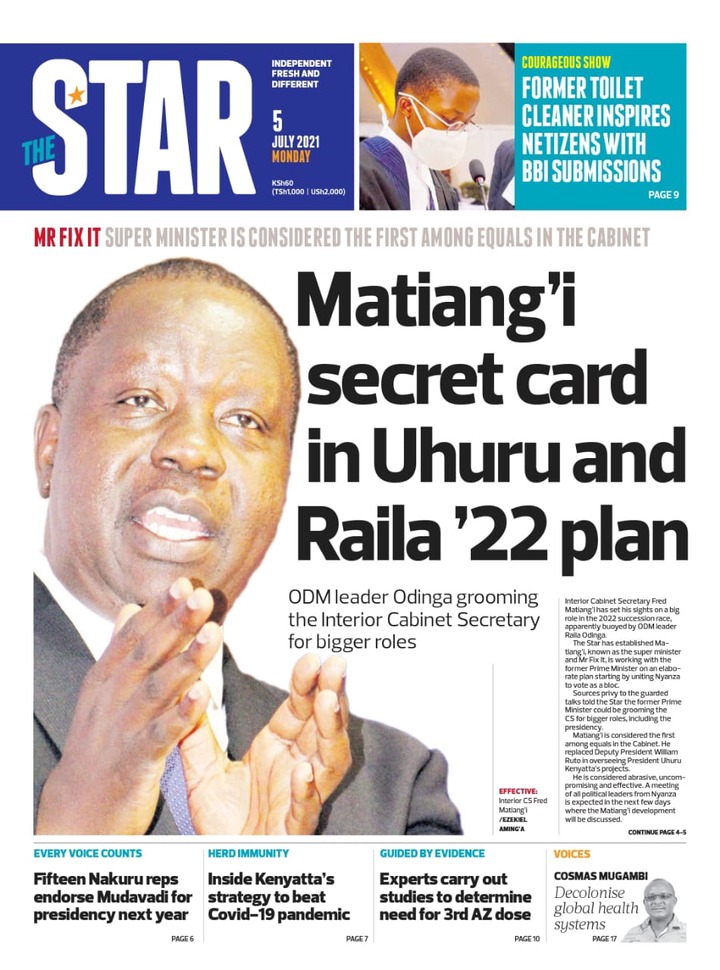 166 Rescued From The Sea, While 16 Are Confirmed Dead

Friday's Sure Betslip To Stake For Massive Returns

Player Completes Medicals Ahead Of Move To England, Latest On Done Deals Across Europe

Friday's Exciting Soccer Selections With Classic Odds And Over 3.5Goals