By kiprotichgideonkoech (self media writer) | 1 month ago 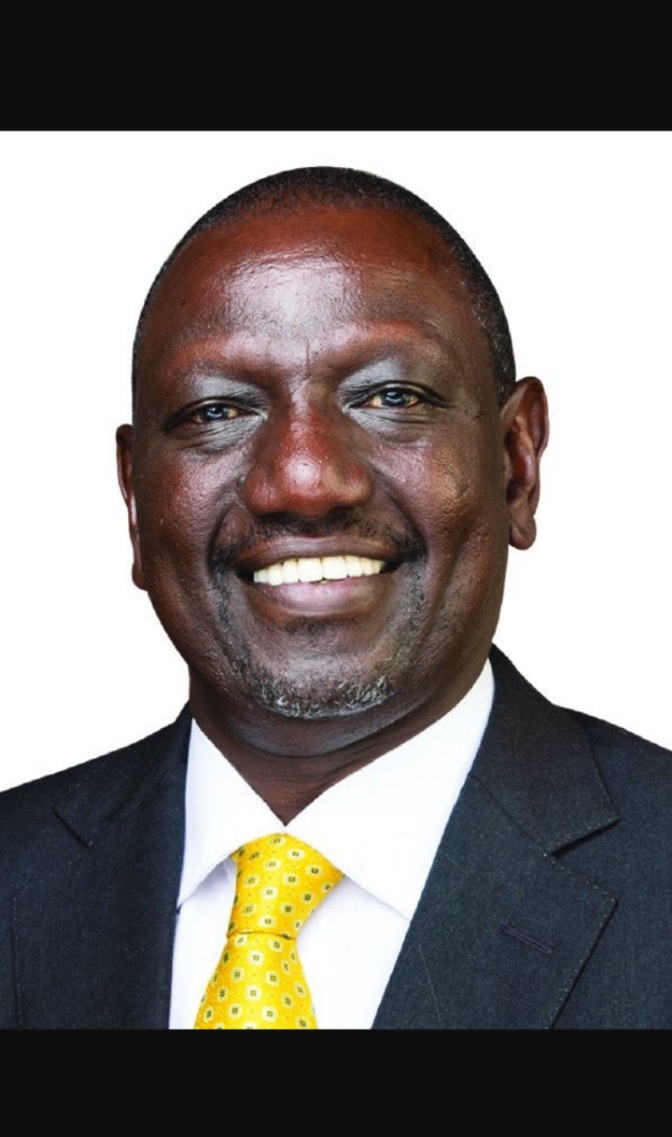 President William Ruto has urged Kenya's Kwanza MPs not to try to join the opposition.

Addressing a parliamentary session on legislative matters in Nairobi on Monday, Ruto said there would be a temptation to join the opposition, but they "shouldn't drop the ball."

"Sometimes it's easier to criticize the government, but you should always remember that the government being criticized belongs to you. The opposition does its part. Do yours." '' he said. The president addressed amidst a protest plan by the Azimio La Umoja coalition, which organized a public consultation at Kamkunji Compound tomorrow.Among the issues they want to discuss are the high cost of living and how the land is managed. I have. The MP is attending a two-day conference session where he will set his 2023 agenda, which will resume in February. Lawmakers paused the long hiatus last Thursday and will resume on February 13, 2023. The president urged lawmakers to do their part and the opposition to do their part. He advised lawmakers to remember that Kenya Kwanza was the government they belonged to before the August 9 elections.

The azimio coalition, led by Raila Odinga, has vowed not to back down to ensure that the government is restrained in fulfilling the election promises made to the Kenyans.

The president said they should remember that if the opposition attacked him, they would be attacked too, as they had formed a government together and Kenya had promised as a team during the campaign.

Content created and supplied by: kiprotichgideonkoech (via Opera News )