By RyanDeKing (self meida writer) | 18 days 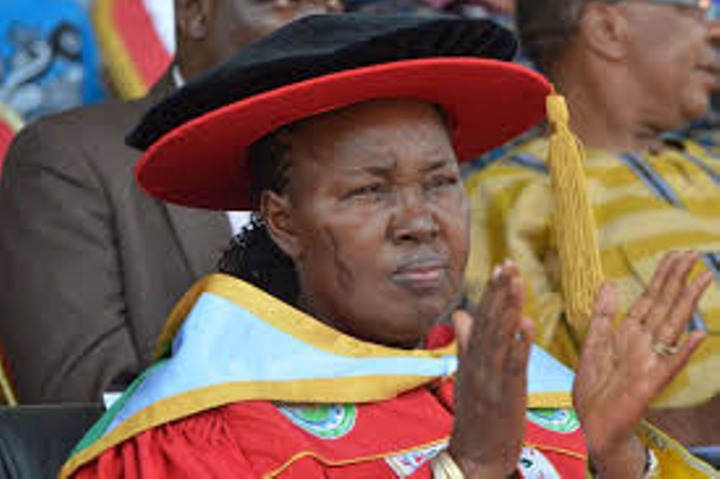 For 24 years in control, President Moi had handed over to Mwai Kibaki in the year 2002 after a rather disarranged function at Uhuru Park, an occasion which saw Moi's motorcade tarnished with sludge.

However, Lee Njiru recalls a long time aide of Moi, by the name Sally Kosgei, the then Head of Public Service and later on a minister in grand coalition government who once had lost her shoes in the ceremony.

Things would change for the long serving secretary to the cabinet when Moi had been airlifted from State House to his home in Kabarak, a regular duty by the Kenya Defence Force to former presidents.

"It had been a demeaning occurrence. Sally had been crying as we observed. She had no shoes at the time and every person had been looking her at statehouse," Njiru remembered in an meeting with Daily Nation.

However, in an earlier interview, the former Aldai Member of Parliament confirmed that she cried because of Moi's departure, maintaining that her reactions were caused by the harassment during the occasion.

"I cried for democracy," She affirmed.