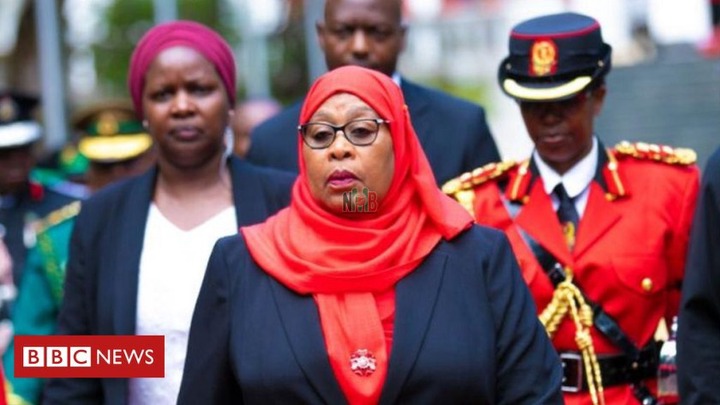 Tanzanians are raising concerns about how President Samia Suluhu Hassan is being treated inside her government.

It has now emerged that things are no longer the same after Samia replaced President John Pombe Magufuli.

Unlike Magufuli whose words were final and needed no one to echo them in the name of emphasizing on them, the case is almost the opposite with President Samia. 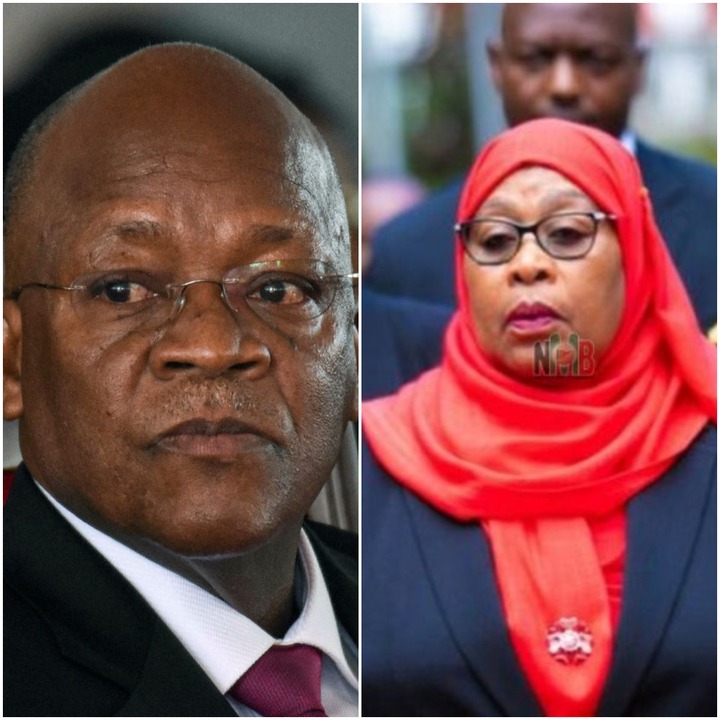 President Samia's vice, Dr Philip Mpango is allegedly speaking after the President, particularly to emphasize what she would have said.

Tanzanians led by lawyer Fatma Karume and ACT Wazalendo party leader, Zitto Kabwe, are now asking who is in charge of the government. They are saying the 'system and deep state' is building their man, Dr Mpango, to be the voice in the government. 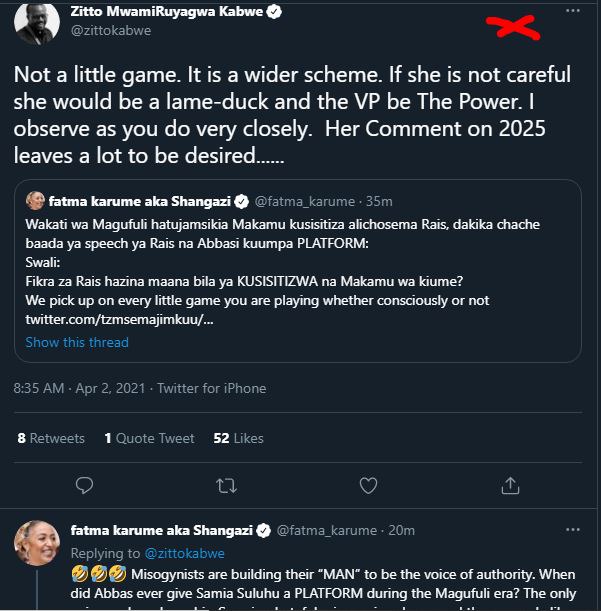 "Not a little game. It is a wider scheme. If she is not careful she would be a lame-duck and the VP be The Power. I observe as you do very closely. Her Comment on 2025 leaves a lot to be desired.." Zitto Kabwe tested while reacting to Fatma Karume's tweet.

@fatma_karume: Misogynists are building their “MAN” to be the voice of authority. When did Abbas ever give Samia Suluhu a PLATFORM during the Magufuli era? The only voice we heard was his. Spewing hateful misogynism. I can read these people like a book.

@RobertAlai: I saw that too. Mpango even warned PSs and Ministers in front of the President like he was the real power. Hajui kimo chake. Atapangwa!! 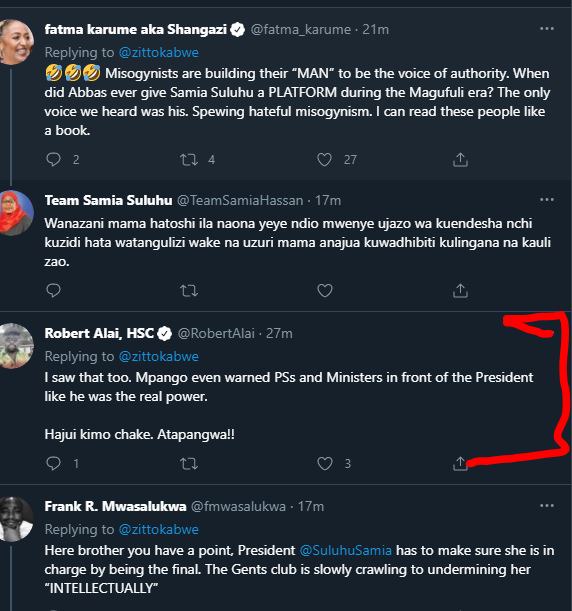 @fmwasalukwa: Here brother you have a point, President @SuluhuSamia has to make sure she is in charge by being the final. The Gents club is slowly crawling to undermining her “INTELLECTUALLY”