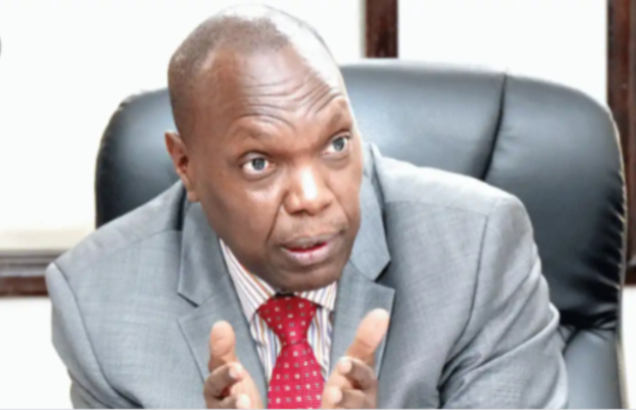 (Jeremiah Kioni speaking during an interview)

Speaking during an interview, the legislature Jeremiah Kioni said that the plans to amend the constitution and give President Uhuru Kenyatta sweeping power over his Deputy are still on.

Jeremiah explained that giving any powers to the Deputy President was dangerous to the country as it would lead to split amongst kenyans should the DP decide to exercise such powers.

Kinoni further said that if the Deputy President had constitutional powers then he would have destroyed the country.

Jeremiah insisted that the Deputy President has no roles assigned to him and can only be given responsibilities by the President.

Video: DP Ruto's Ally Booed And Heckled by ODM Chants After He Asked Them to Shout UDA

KAMANDA: We Hoped To Attract 10% Of Mt Kenya Votes For Raila But Now We're Commanding About 50%