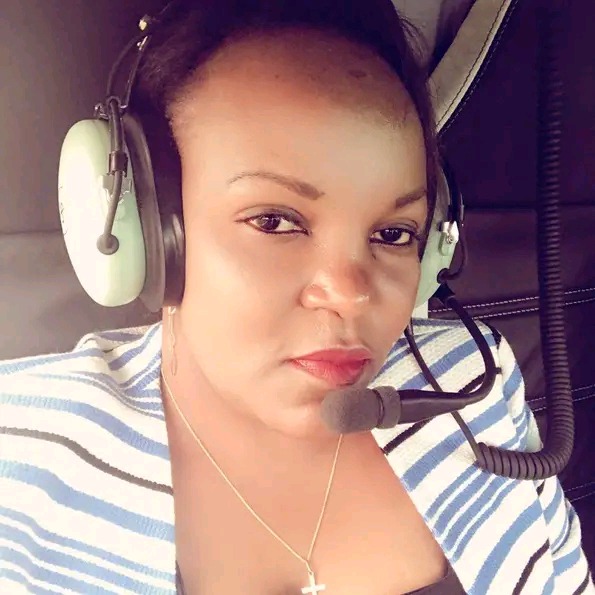 With around two years left to the August 9 general election, it appeared as if no one was going to stop the then Kirinyaga Women Representative Wangui Ngirici in her bid for the Governor seat.

At the time, the incumbent Governor Ann Waiguru was fighting corruption allegations that culminated in her impeachment. However, the Senate came to her rescue.

Being a close associate of President Uhuru Kenyatta and former Prime Minister Raila Odinga at the time, Waiguru was very close to power. But Ngirici took advantage of this to do some serious groundwork to popularize her bid for the Governor position.

It was during this time that the then Deputy President William Ruto was seriously trying to woo the Mount Kenya region. And yes, he managed it.

With the formation of the United Democratic Alliance party as Dr Ruto's political vehicle to the presidency, Ngirici was one of the founding members of this outfit, which is now the ruling party.

Soon after the formation of UDA, Waiguru severed ties with Uhuru and Raila. She would then hastily join UDA. This move left Ngirici in an awkward political position. Feeling betrayed by Ruto, she left in a huff and opted to vie for Kirinyaga Governor seat as an independent candidate. The move would prove to be one of the biggest political gambles of the 2022 general election.

Just as many people had predicted, despite conducting extravagant campaigns, she lost! Clearly, by ditching Ruto in the last minute, she was destined to fail.