By CynthiaOuma (self media writer) | 11 months ago

Lawyer Ambrose Otieno Weda has shown his fear in voting in the former Prime Minister of the Republic of Kenya and Orange Democratic Movement (ODM) party leader Raila Odinga, following his weekend utterances in Mombasa county. 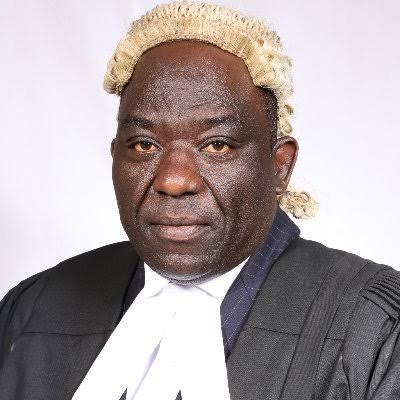 Speaking during an interview on KTN on Sunday night, Mr Weda claimed that now that the former prime minister is threatening to jail everybody who is having any corruption issues when he gets to power, he is afraid that Raila will act like the late John Pombe Magufuli of Tanzania.

Weda said that Raila Odinga has stood too low to exchange words or rather attack the Deputy President Dr William Ruto on the basis of corruption, saying that if at all Raila will go for for the Deputy, then Ruto will have to spill the beans so as to rescue himself.

He went ahead to state that the issue of corruption is in every sector in the country starting from the counties upto the National government. 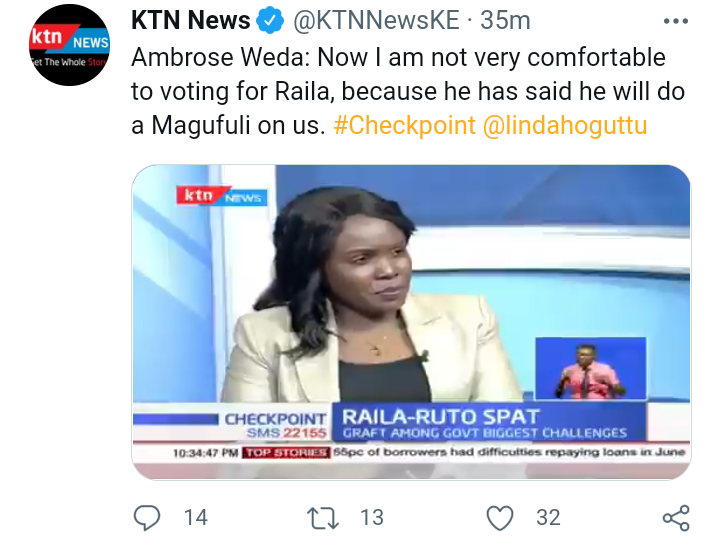 On Saturday, during his tour in Mombasa, the former prime minister Raila Odinga promised to deal with all corrupt leaders, that is if he ascends to power in the coming general elections.