Cate Waruguru Causes Drama Infront of Karua, Kiunjuri and Kanini Kega During a Burial in Nyeri 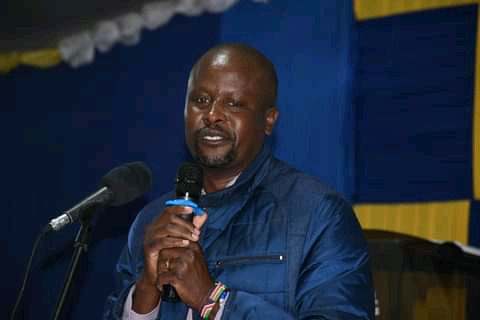 All the leaders mourned Gee as an industrious young man who was destined for greatness in future. The politicians passed their messages of condolences and went further to call for the unity of Mt Kenya. 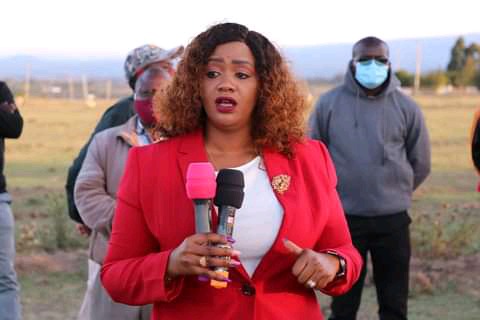 However, a bit of drama was experienced when Kega welcomed the Laikipia women representative to pass her message. Cate Waruguru took the time to lecture Kiunjuri and Karua for their latest claim that Ruto is threatening them to dissolve their parties to join UDA.

"People should stop lying that they are being threatened to dissolve their parties. I don't know why somebody should feel threatened if they believe that they have enough following on the ground. Just market your party and ideas to the people and let them decide which route to follow. Ruto is just building his house. Build yours too and if you're not comfortable just leave his camp. Competition ni competition roho safi," alluded the flamboyant legislator.

Waruguru went ahead to say that if the so called Mt Kenya unity will go against the will of the people, Ruto will still win the presidency early in the morning because people have already decided.

The vocal politician then descended to Kanini Kega and told him to stop lying to the president that things are good on the ground.

"Those of you who are close to the president led by my friend here Hon Kanini Kega, kindly tell him the truth. Stop lying to him that people are happy here. The economy has become unbearable," added Waruguru.

This statement made the mourners go wild as they appreciated her courage. She also said that she hates hitting around the bush and that she likes putting things as they are. Kanini Kega who was recording a live coverage on Facebook was forced to halt the coverage as political temperatures were running high. 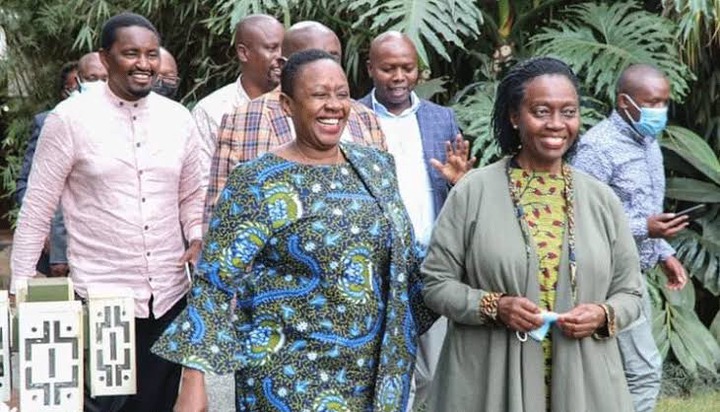