The Two Handsome Sons Of DP Gachagua & Unknown Things About Them 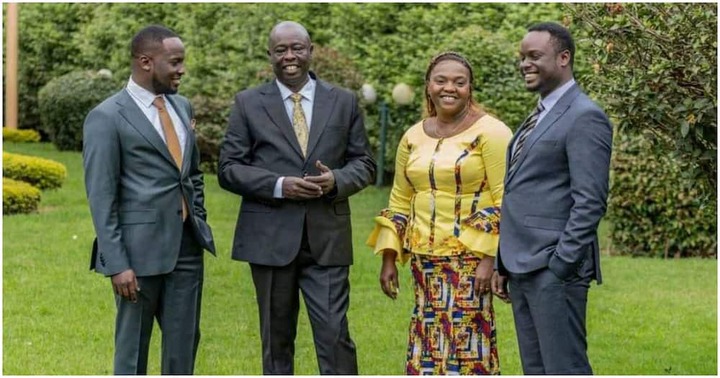 When taking the oath of office about a month ago, the Deputy president's sons became visible to the public.

The two sons who now took over the father's business, have not been people who love the public but being the members of the of the second family makes is totally difficult for the to hide from the public eyes. 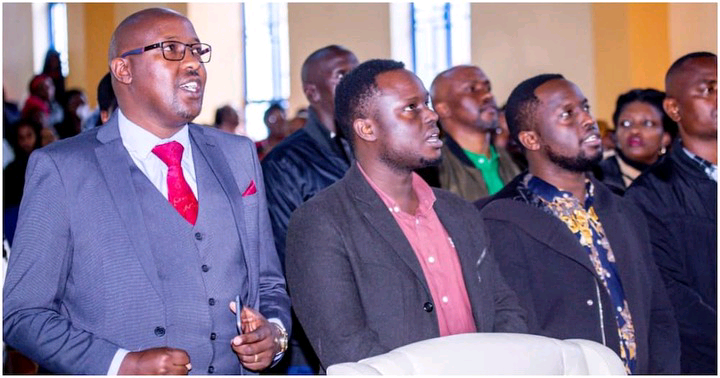 The Deputy president has two sons and the first born son is Keith while the second born son who happens to be the last born is called Kelvin. 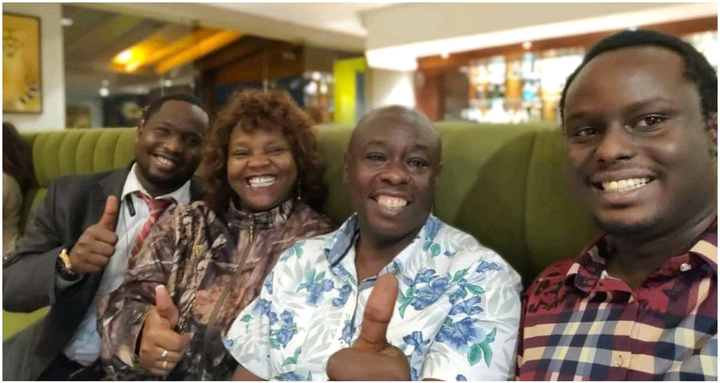 Keith is a medical Doctor by profession while the last born Keith is Software engineer. Despite taking over the father's business, the two have continuously stayed out of the public and only appeared when it's necessary and that has been their lifestyle. 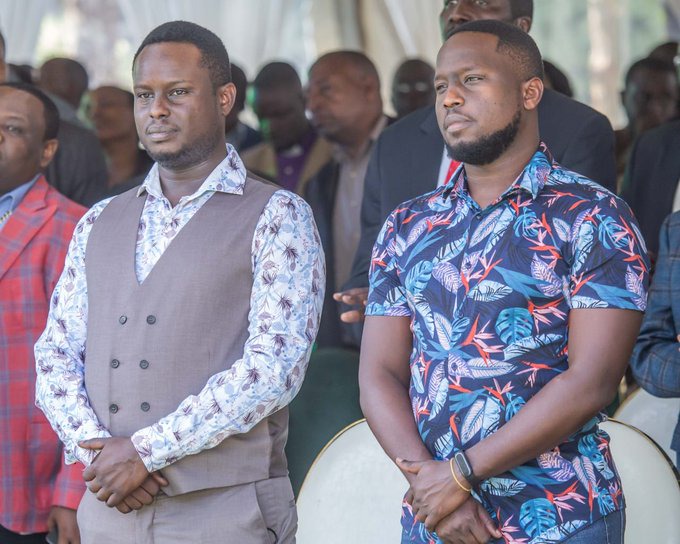 Reports also indicate that Gachagua's last born son was among the top KCSE candidates back in 2010. He proceeded to Alliance High School and got an A in the same institution. 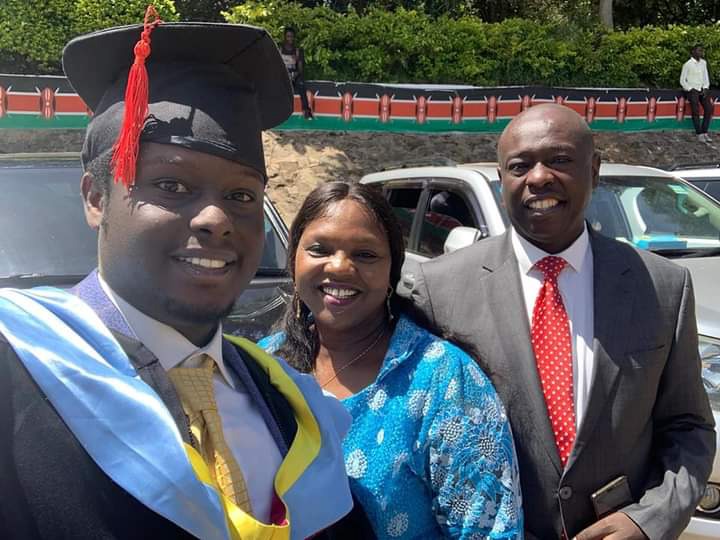 On the day of his swearing in, Gachagua announced that his two sons will be the ones who will be in charge of his companies and that two sons will be taking charge of the family affairs as he handles the national affairs. Even while giving his sons the company, the DP advised them not to do any business with the government so as to avoid any conflicts interest. 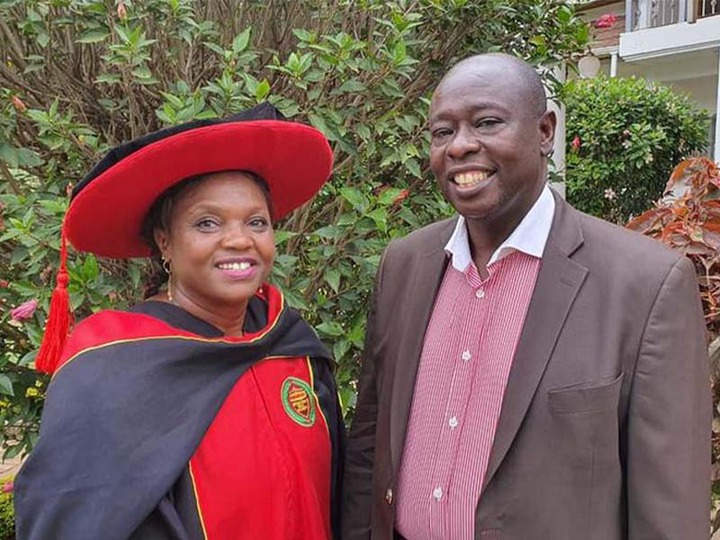 Gachagua and his wife Dorcas Gachagua have been married for since 1989. The two met at one joint university event and that was when they struck a relationship. Dorcas used to work as a banker but retired and now a pastor at Mathira.