By Tiana (self media writer) | 2 months ago 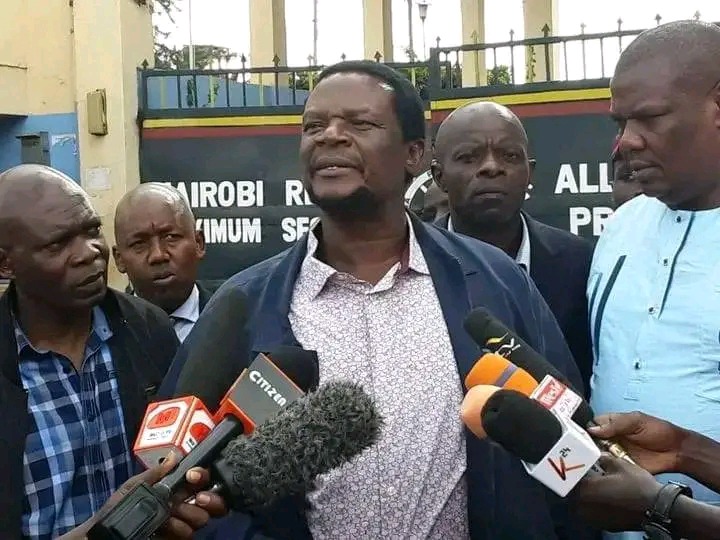 Sirisia member of Parliament Honourable John waluke has met with Azimio La Umoja One Kenya Alliance leader Raila Odinga and others hours after he was released on kshs 10 million bail.

Sirisia MP who was jailed for 67 years is now out on bail, he has been released on bail.

Sirisia MP John Waluke has today been set free pending the hearing and determination of his appeal in the KES 297M fraud. 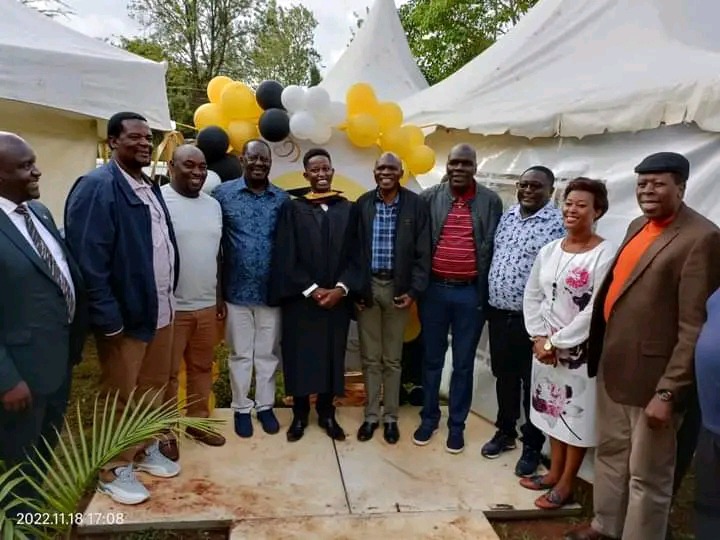 Mp John Waluke was one of the opposition leader who had a pending case in court, he was charged alongside Ann Nyongesa for frauding the government off ksh.297 million. He was charged in court to serve 67years in jail. Today he is out on bail.

Content created and supplied by: Tiana (via Opera News )