Hon. Onesmus Kipchumba Murkomen is a Kenyan politician and currently the Senator of the Elgeyo Marakwet County. He has been serving in that capacity since 2017 when he won elections through the Jubilee party ticket.

In a post on his official Facebook page, a few hours ago, Murkomen expressed his discomfort over the state of insecurity in the Endo Ward, located in Elgeyo Marakwet county. He confirmed the existence of heavy gunmen, who were a threat to people in that area. 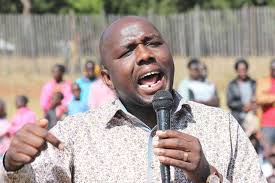 He gave a sad scenario where the group of gunmen sprayed bullets mercilessly at a mother and her two children, killing them instantly. They went ahead and stormed into a police station and stoned it, destroying some of the property. He reported that the same group have brutally murdered a county agricultural officer.

The senator went ahead and stated that he sees no difference in area security, even after the government deployed a new county commissioner. However, he added that the case has reached CS Matiangi's desk and he promised to provide a solution to the problem. 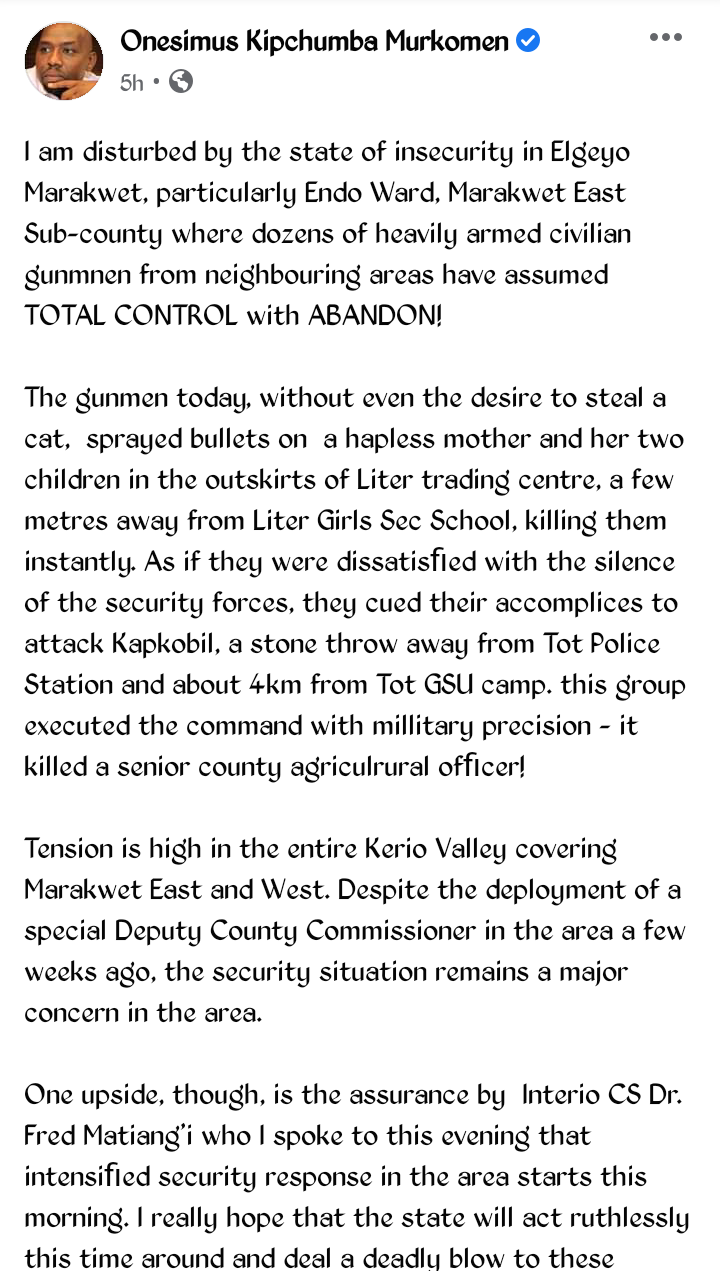 In the comment section, netizens were remorseful over the situation while others explained how they lost their loved ones, due to insecurity. 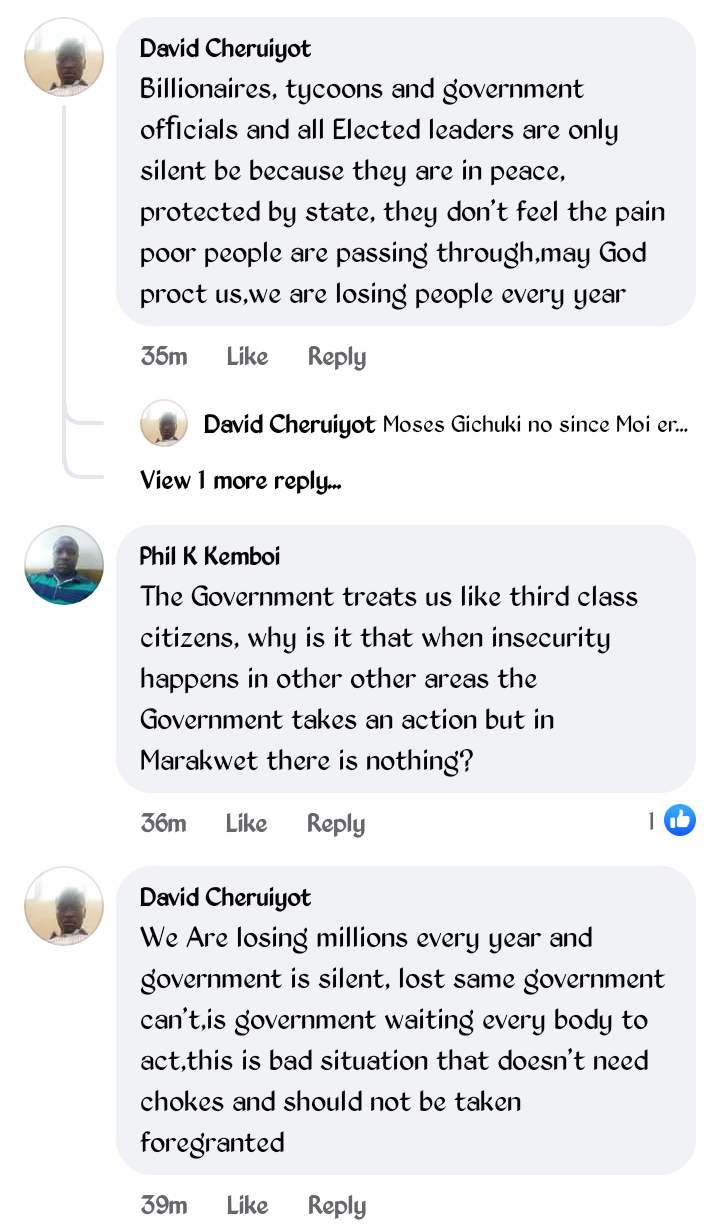 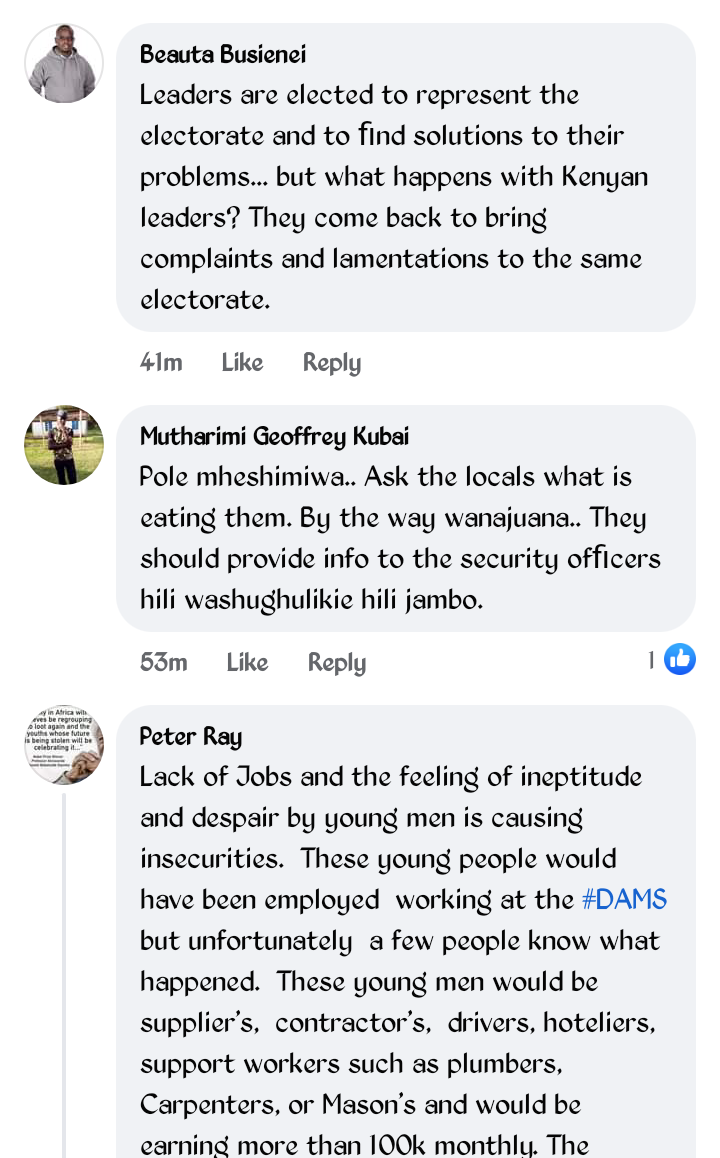 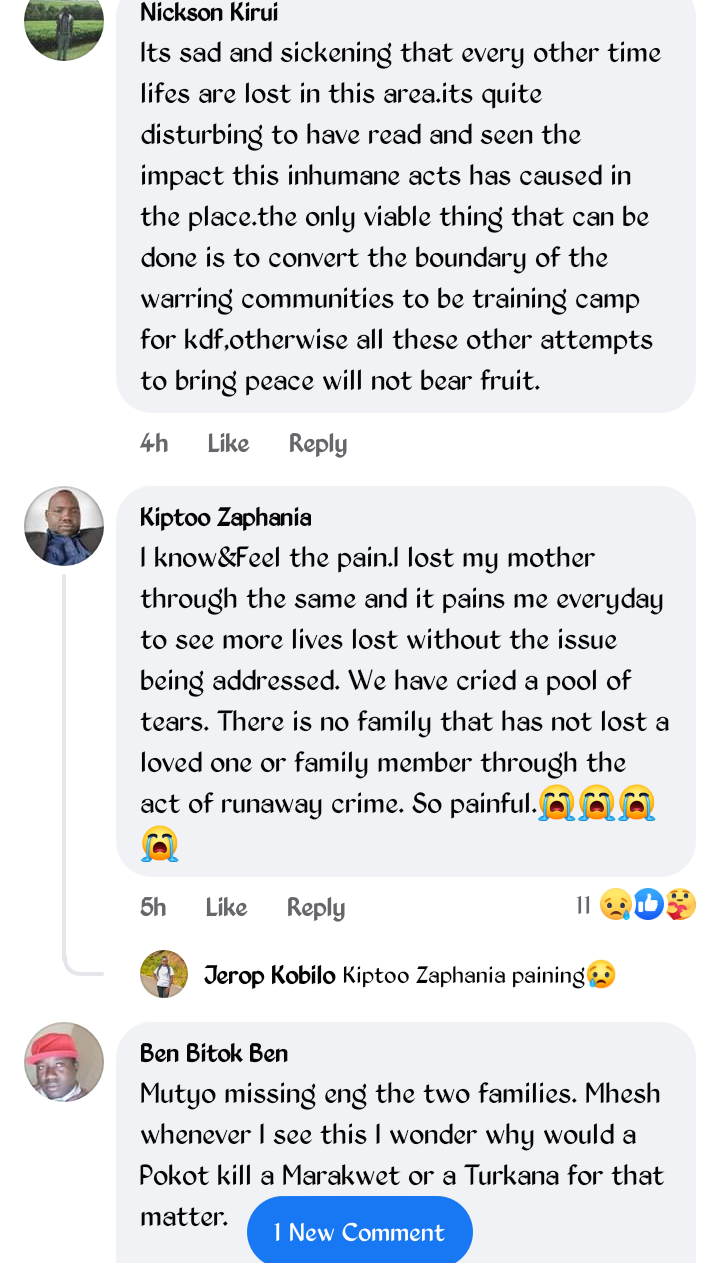 The senator finalized by asking the grieving to take heart during such a hard time in the area.