Kositany Gives His Honest Verdict On How Handshake Led To Downfall Of Kenya, Mentions Parliament

Soy Member of parliament Caleb Kositany has stated that the day president Uhuru Kenyatta and Raila Odinga made an handshake was the day the rain started beating Kenya.

Speaking during an interview with Citizen tv ,the lawmaker has claimed that due to lack of opposition government has led to rising embezzlement of public properties.The leader has claimed that it was because of handshake that issues such as a lot of money spent in BBI , illegal sale of ports ,KEMSA scandal and state capture. 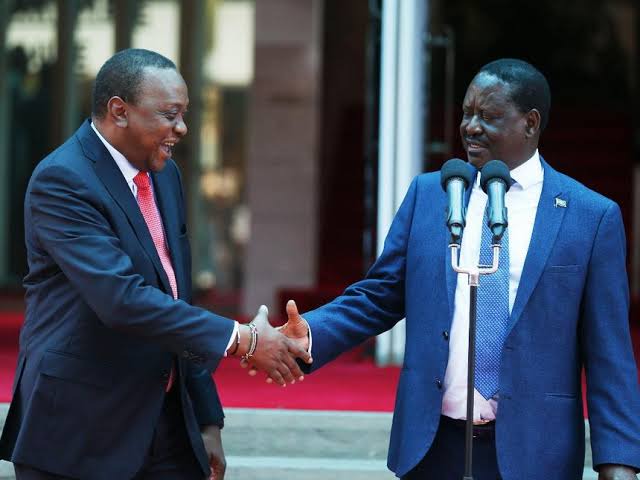 Surprisingly , the leader has claimed that the day the rain started beating Kenya was the day opposition started embracing government.According to him , in parliament the ODM side was more government side than the Jubilee side.

Kositany has revealed that they had opposed the borrowing but the ODM side had mobilised that they must pass the debt sealing.To this ,the lawmaker has lamented on how the same ODM leaders now want to claim that William Ruto was part of it. 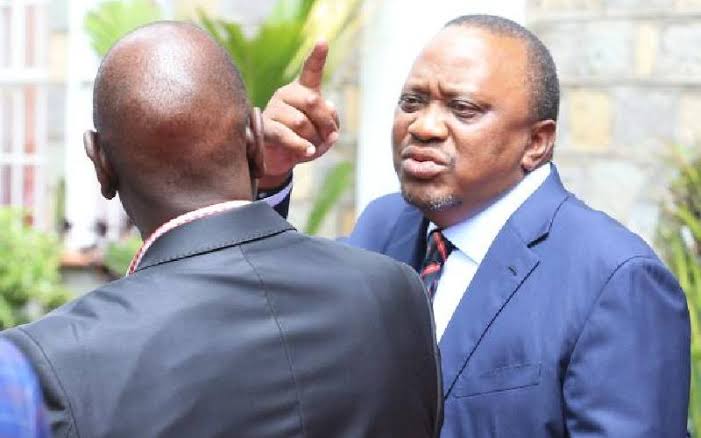 The leader has added that Uhuru had said that he had found a good advisor who is Raila Odinga and Ruto was kicked out of the government's plans.To this ,Kositany has stated that Azimio coalition should carry the blame from the handshake period while them(Kenya Kwanza) shall carry the blames prior handshake. 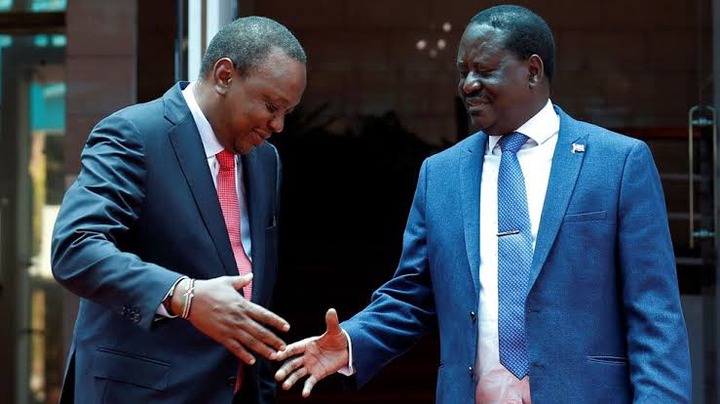