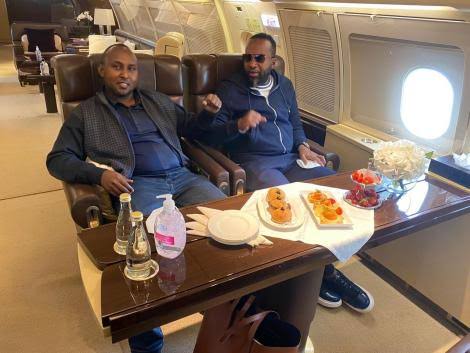 Former Prime Minister Raila Odinga has been in Dubai for almost a week now with many speculations on his mission in in the Arab Country.

According to Raila and his allies, his main agenda in the country has been attending the annual Dubai Expo where he is representing Africa as a special African Union Envoy.

Last week, Raila was alleged to have addressed the conference ending speculations on his actual mission in Dubai 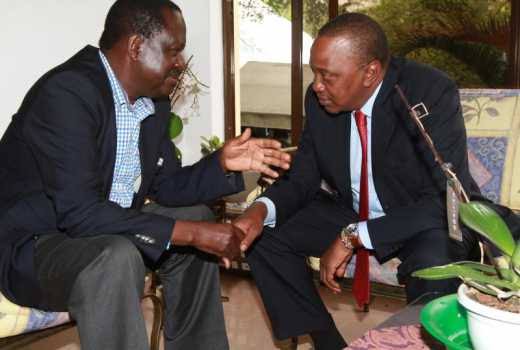 Fresh details have however emerged this morning on what Uhuru and Raila's Key allies have been secretly doing in Dubai.

According to a publication by the Standard, it has been reported that Uhuru and Raila's camp have actually been crafting Raila's coalition in the Arab Country.

With many uncertainties on whether OKA leaders will back Raila, the two camps have been alleged to be drawing a new coalition that could see Raila pick his running mate from another region. 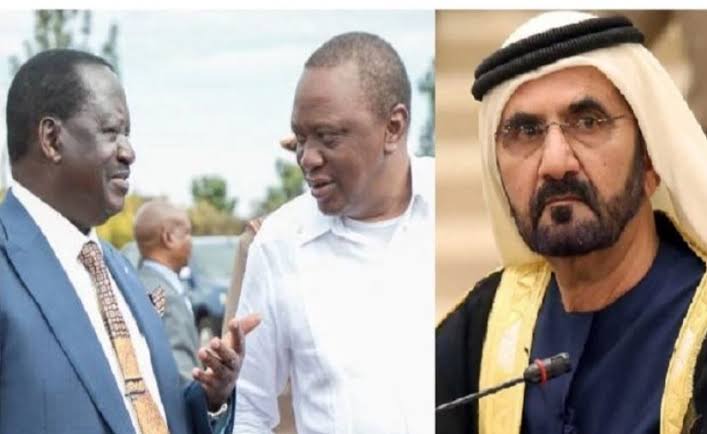 The running mate for will now come from Mt Kenya region according to a coalition agreement that has been signed by the two teams in Dubai as alleged by the Standard.

As Opera News had reported earlier on, Peter Kenneth has been picked as a possibile running mate to Raila Odinga.

This comes at a time Raila is expected to officially declare his presidential bid on 9th December this year at a final Azimio la Umoja conference in Nairobi. 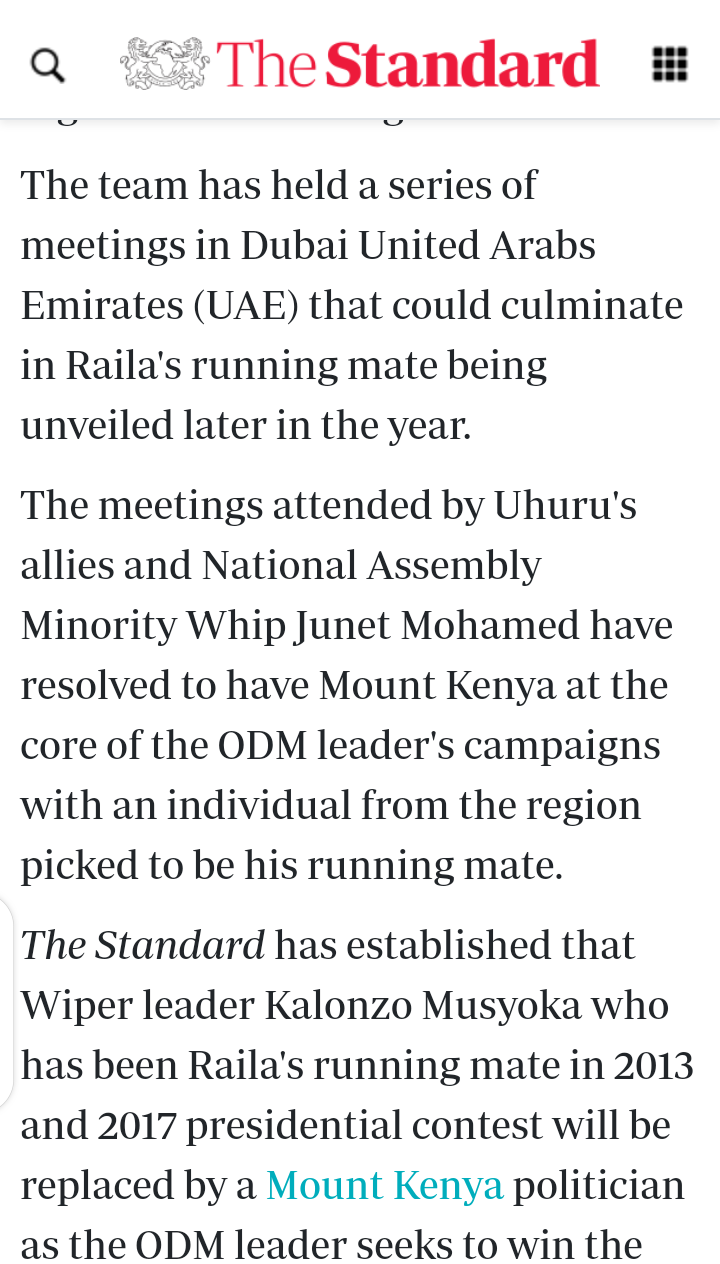 Just In: Warrant of Arrest Issued Against the Jubilee Party Financier in 2017