Opinion. Why William Ruto Is The Political Kingpin For The Rift Valley Region.

As politics in Kenya keeps on escalating,political leaders and presidential hopefuls continue expanding there territories or the voting blocks in the country.

It's however,great ideal to note that political grouping,endorsements,and communities home communities since most political parties and leaders in Kenya are tribal based plays a vital role when when determining who to be the next president

In the case of the larger Rift V

alley region rem this region has been voting as a block. The region had been under the influence of the former president the late Daniel Moi for a long time then came the current deputy president.

Ruto's contribution to Rift Valley political kinypin started all the way back I'm 2007 when he joined ODM especially the Pentagon,he campaigned vigorously in the area and majority of the Rift Mps left the then NAtional Rainbow Coalition or Party of National Unity and join the Orange for Democratic Movement.

In 2013 when there was fallout between the deputy president and opposition chief Raila Odinga,Ruto walked out of ODM formed the URP and carried away all the rift mps those who remain in ODM like Margret Kamar,Henry Kosgei,Sally Koagei lost their posts during the elections. 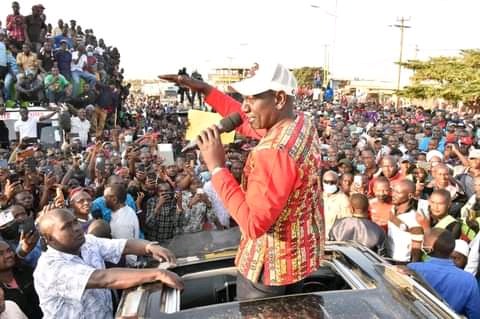 Currently Ruto's main opponents in the region like Isack Ruto,Gideon Moi,Keter just to mention have come back home or are in the process of coming back home. This will be an added advantage on William Ruto's support and influence in the region.

The Rift Valley have been in the 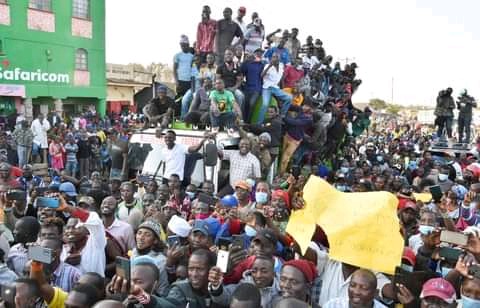 national table for along time that with Daniel Moi then came William Ruto hence,they will need maximum asurrity of being in government than being on opposition,being that Raila has tried being the president for four times but failed,they will easily opt for William Ruto.

All the remaining presidential hopefuls including the ODM leader Raila Odinga have been in the ballot box but have failed in one way or another while hon William Ruto has never been a presidential candidate hence majority will move for fresh candidate. 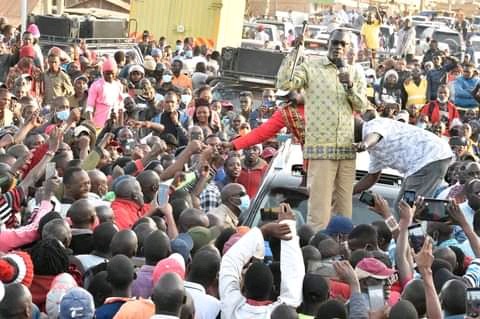 Game week 9: Team of the week.