The Orange Democratic Movement (ODM) Party supremo Raila Odinga is one of the seasoned politicians in the Kenyan history who knowns the key players to bring onboard while gearing up for rigorous campaigns to hunt for votes across the nation as he strives to succeed the incumbent head of state president Uhuru Kenyatta. 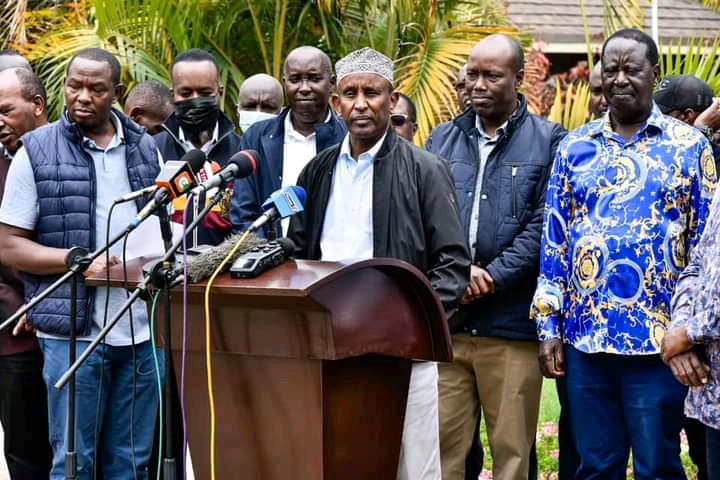 Tinga has proven beyond doubt to be an accommodative politician who is ready to admit many politicians into his camp through the Azimio La Umoja Movement. His selfless act and struggle to fight for the liberation of the nation from an imperial presidency has enabled many Kenyans to declare support for his presidential bid citing to be safe under Baba's leadership. 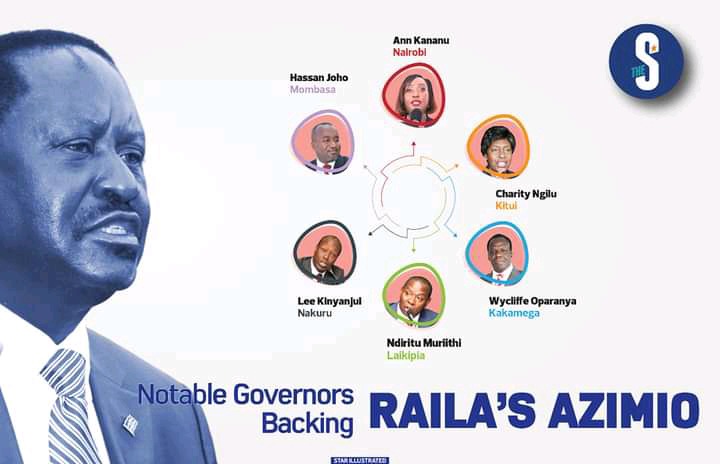 Today, over 30 governors declared their support for the ODM leader in one of the Azimio La Umoja consultative meeting in Naivasha. The Star Newspaper has also done an analysis of notable governors supporting Raila's Azimio La Umoja versus William Ruto's Hustler Nation movement. 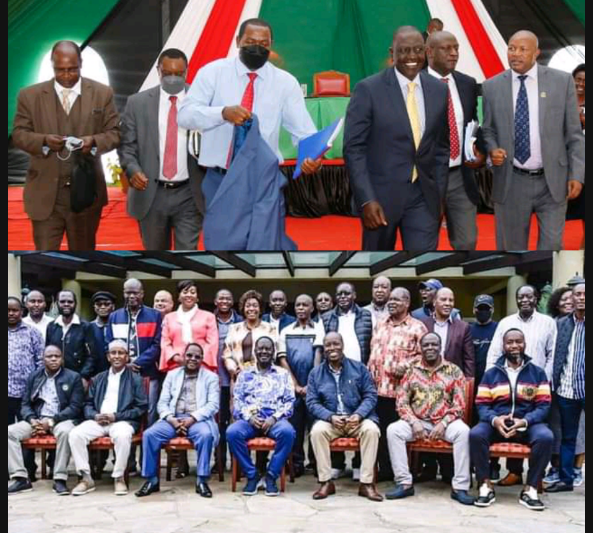 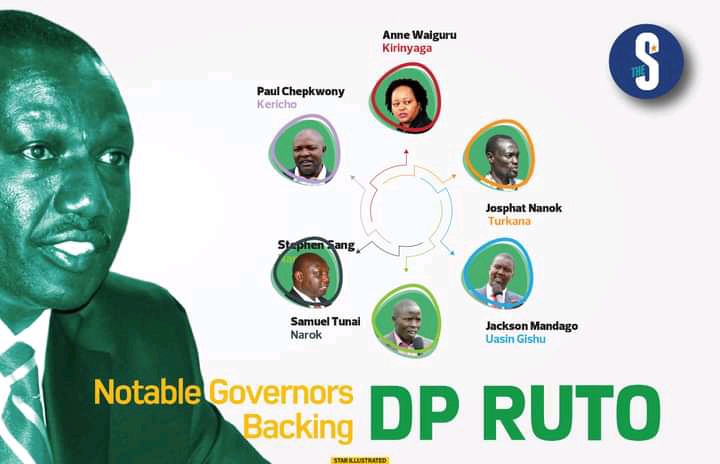 On the other hand, majority of the top governors supporting William Ruto are dream from Rift Valley which is his political bedroom. They include Samuel Tunai (Narok), Paul Chepkwony (Kericho), Josphat Nanok (Turkana) Stephen Sang (Nandi) and Ann Waiguru (Kirinyaga).