The August 9th Polls have come and gone with most of the winners and the losers learning their fate and either accepting defeat or choosing to head to the court to seek arbitration. 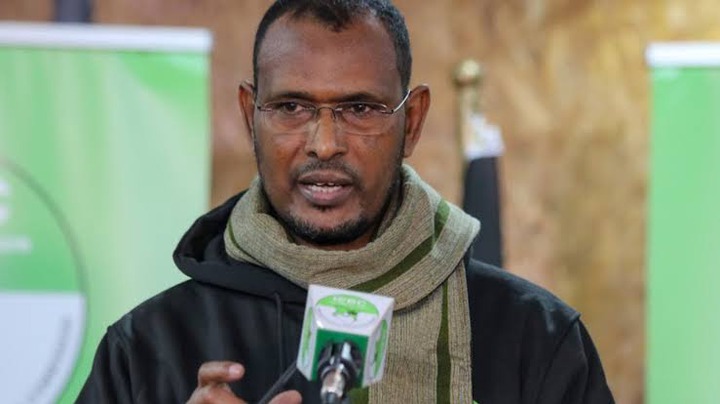 Picture courtesy. IEBC Commissioner Abdi Guliye who had to fly to Eldas after the shooting.

The Independent Electoral and Boundaries Commission has been commended by the Independent Election Observers for the work that they did on August 9th and the subsequent tallying that saw Deputy President William Ruto announced as the new President Elect by Chairman Wafula Chebukati.

However, there have been incidents that cannot go without question including one in Embakasi East where the Returning Officer was kidnapped, tortured and then killed on the day of Elections under unclear circumstances.

According to the reliable reports that we have with us this morning, another shocking incident took place in Eldas Constituency where a Presiding Officer was shot three times on the leg.

As per the reports that we have, the Presiding Officer said that a man dressed in full police regalia came into the polling station and ordered that the lights switched off and everyone lie down.

This is when he opened fire at the Presiding Officer who is known as Mohammed Ahmed Qanyare and left him writing in pain which saw his leg amputated to save his life.

The Independent Electoral and Boundaries Commission (IEBC) Presiding Officer who was in charge of Towheed polling station that is found in Elnur Tula Tula Ward in Eldas Constituency, has recounted how he was shot three times by unknown gunmen on his leg.

The IEBC commissioner known as Abdi Guliye was compelled to fly to Eldas Constituency to resolve the standoff and ensure that voting resumed. 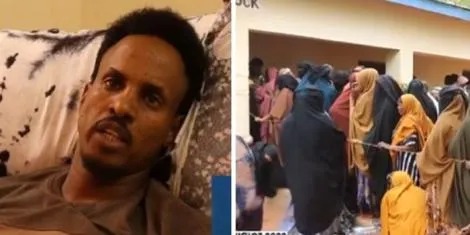 Picture courtesy. The IEBC Presiding Officer who was shot by unknown gunmen.

Isaac Rutto Reacts After The President Scrapped Devolution Ministry, Reveals What Happened in 2013