The Kimilili member of Parliament Hon Didmus Barasa made headlines yesterday after allegedly shooting and killing opponent Brian Khaemba's aide. It is alleged that the member of parliament escaped after the ill-fated incident happened. Police are currently on the hunt for the MP who is revealed to have been spotted on the route to Uganda. 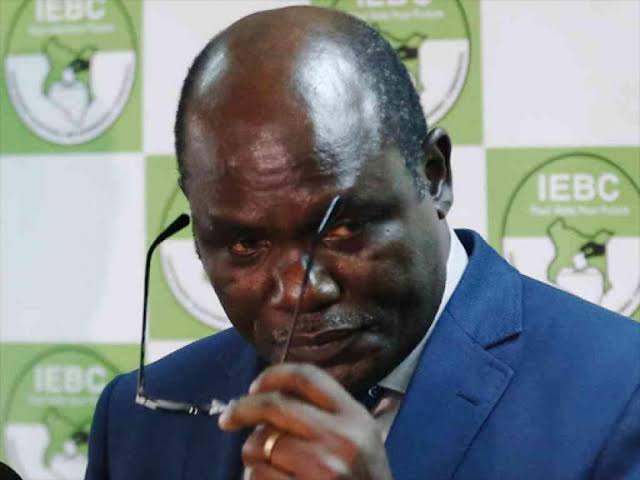 Speaking on the issue which was raised as a concern by a journalist, Chebukati has today stated that the parliamentary results of the involved constituency will still be announced and the winner declared despite the invident. However, he states that case will be solved by the police officers since it is a murder case and justice will be served right. 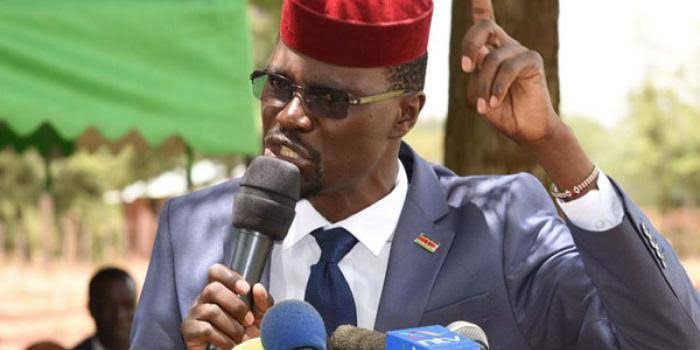 "A murder case is a matter to be dealt with by the police, the law will take its course and justice will be served,” Wafula Chebukati on the incident where Kimilili MP Dismus Barasa allegedly shot and killed opponent Brian Khaemba’s aide.