By Lilian_Aloo (self media writer) | 26 days ago 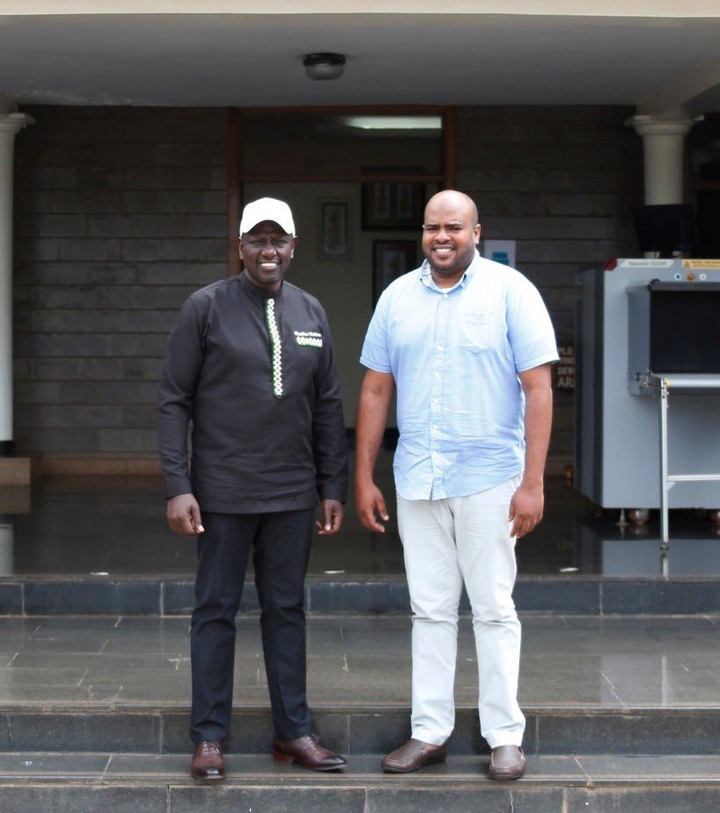 Deputy president William Ruto has slowly emerged to be one of the top contenders for the presidency in 2022 as he sets his eye on succeeding his boss president Uhuru Kenyatta as the country's head of state.

Ruto's ascension to the top of the political charts has been largely due to his political messaging where he has deliberately targeted the poor whom he has sold hope to. The hustler vs dynasty messaging that has been linked to his camp may have also contributed in his rise to prominence according to this writer.

And now, reports have emerged on the powerful people who have reportedly Stopped deputy president William Ruto from advancing the Hustlers Vs Dynasties narrative that his political opponents linked to him previously.

As The Star reports, the international community have warned deputy president William Ruto against selling this particular message as it is one that can cause anarchy, if the poor are pitted against the rich. 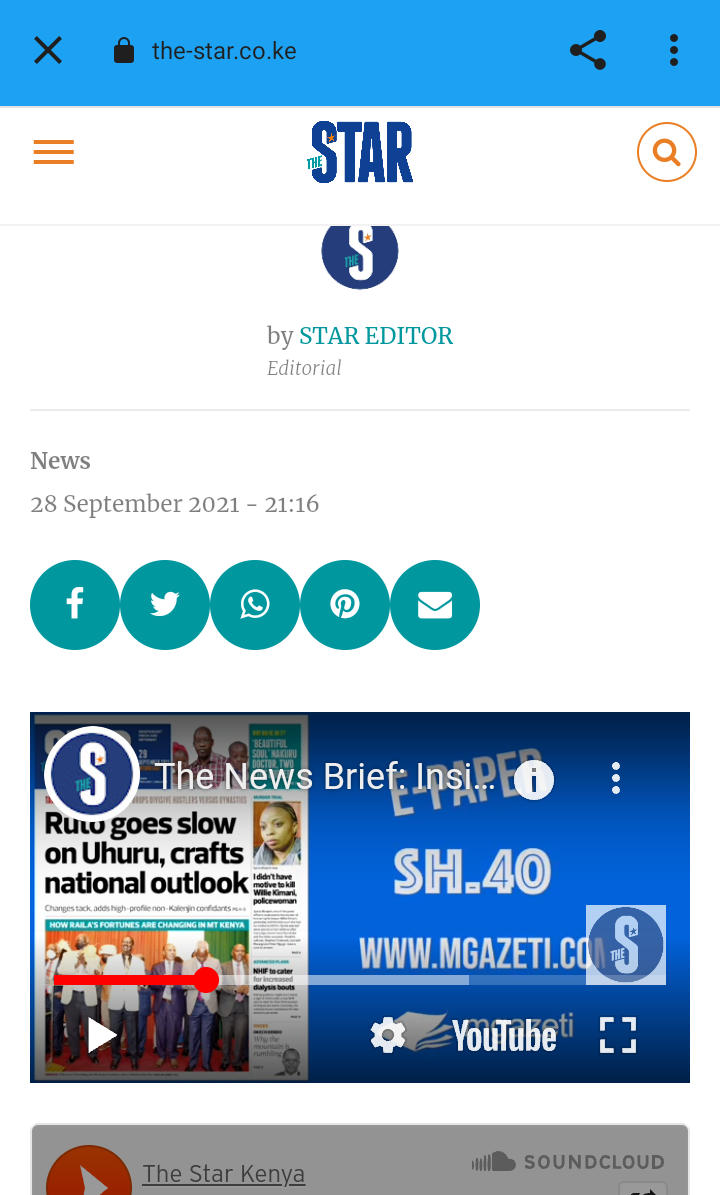 Ruto is said to have accepted the request and has reportedly changed his political messaging so that he acts more or less like a statesman and not as the abrasive character that some of his critics think he was at the beginning.