According to the reports given by a reliable source of information, it has been revealed that residents of Ukambani have called upon Wiper party leader, honorable Kalonzo Musyoka to join the deputy president of Kenya who was declared the President Elect by the IEBC Chairman Wafula Chebukati. 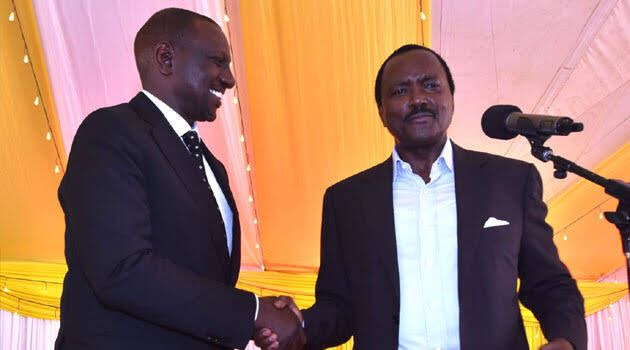 In a news report that has been shared by a reliable source of information, it has been revealed that the residents who felt like the former prime Minister of Kenya and Orange Democratic Movement party leader, honorable Raila Odinga is wasting Kalonzo's time have urged him to join Ruto.

According to the reports given by most residents, they claimed that they are doing this due to the fact that they don't want to be out of government and for this reason, they urged Kalonzo Musyoka to join the deputy president of Kenya who had promised to work with Kalonzo if he wins.

This is happening at the same time when the former prime Minister of Kenya and Orange Democratic Movement party leader, honorable Raila Odinga has revealed that he is going to the Supreme Court.

According to the reports given by Raila Odinga, he claimed that he felt like the IEBC Chairman Wafula Chebukati acted on his own accord.

While reacting to this incident, kenyans who took to their different social media accounts to express their opinions and suggestions on the matter have called upon the former prime Minister of Kenya to give in and go home.

According to the reports given by most Kenyans, they claimed that it was so unfortunate that the former prime Minister of Kenya keeps trying despite the fact that he has Alot several times. 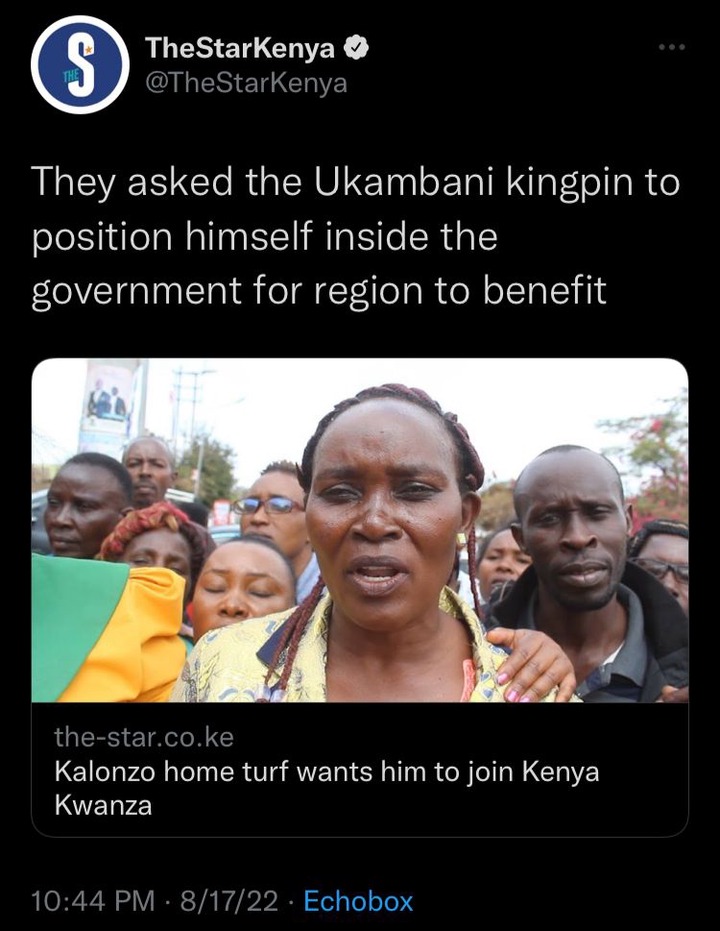