The Man Who Slapped Daniel Moi

By TheRealLionKing (self meida writer) | 12 days 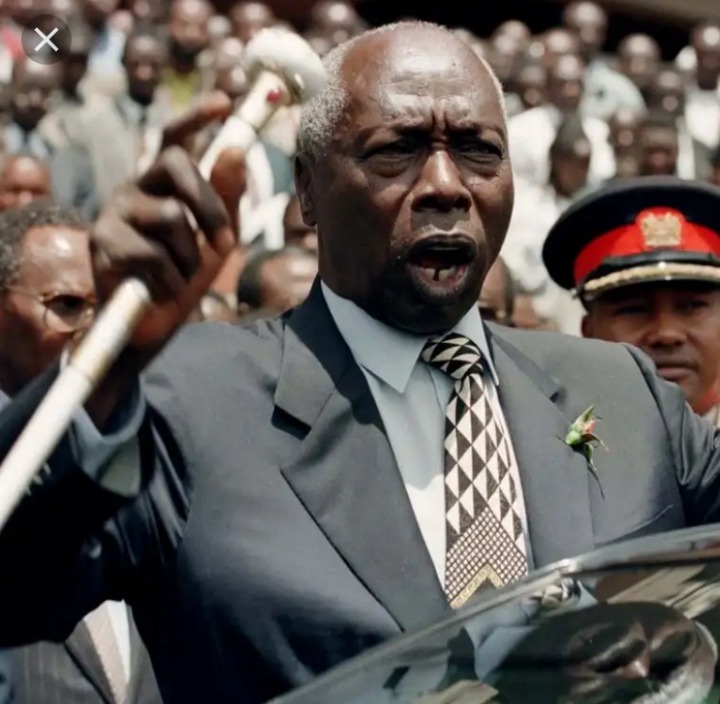 Moi's ascension to the presidency was not an easy feat. One may think that he got the presidency on a silver platter after Jomo Kenyatta died. A cabal of ruthless president's handlers mainly from Mt Kenya region plotted to ensure that the son of Kalenjin never occupied the house on the hill. They were known as the Kiambu Mafia. They humiliated him,who was the vice president by then, in every way they could imagine. They planned to change the Constitution to ensure Nyayo does not succeed Mzee when he died. Luckily their conspiracy was thwarted when Burning Spear died in his sleep. 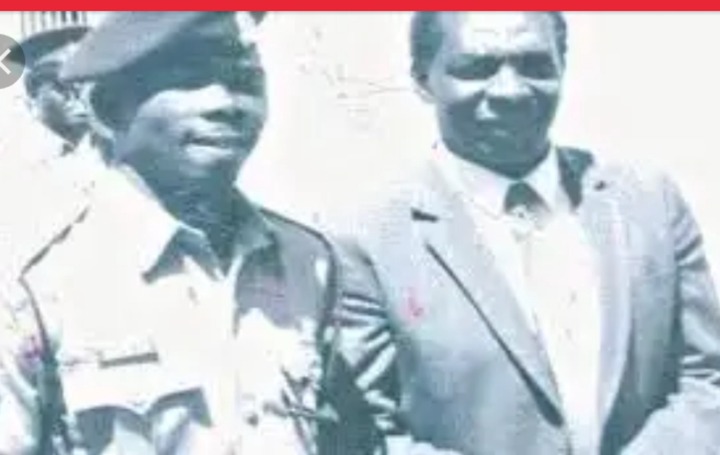 Erastus Mungai being led to court

One of the powerful people who went a little too far was the then Rift Valley region police commandant James Erastus Mungai. Mungai slapped Vice President Moi who was his senior in statehouse Nakuru ,not once but twice. The incident occurred in 1975 according to Moi's personal biographer Andrew Morton who wrote "Moi-The making of an African Statesman".

Mungai was very arrogant and was corrupted by power. He never feared man nor God. He was very ruthless in his dealings. When Daniel became president Mungai fled to Switzerland in exile but later returned. It is reported that Daniel forgave him.

Do you think he was really forgiven?