In a hard-hitting television interview by accomplished journalist Waihiga Mwaura, Waiguru prevaricated from indicating support for UDA and said instead that if either Raila or Ruto offered her the opportunity to be their running mate, she would consider it a singular honor.

Waiguru also recanted her earlier complaint that she had been sidelined from the preparations of the Mashujaa Day Celebrations scheduled for Wan'guru Stadium in Mwea, Kirinyagah County today. 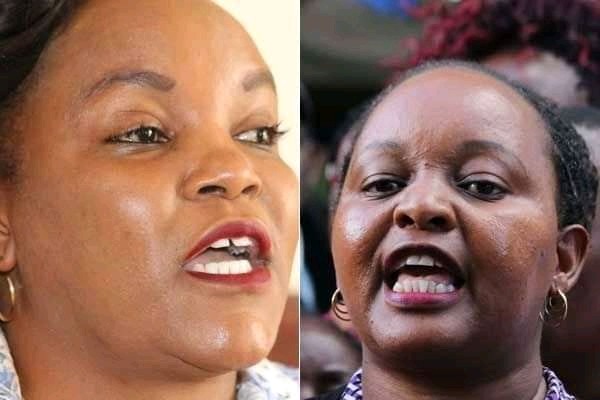 Kirinyagah Women Representative, Purity Ngirici has kept Waiguru on a four-year verbal exchange with two threats of impeachment such that the governor had very little time to serve the people.

Speaking on a live television interview, Waiguru who has lately shown veiled support for the Ruto-led United Democratic Alliance Party appeared hesitant and undecided on the party of her choice.

"We are prepared as a County Government, we have put our heads together and I believe everything will work out tomorrow," Waiguru said adding, "As local leaders, we have put aside our differences."

This statement was in an apparent reference to the coming together of Kirinyagah Women Representative Purity Ngirici and Interior PS Karanja Kibicho in what has been seen by many as a ploy to ouster her from office.

Waiguru said she expects that President Uhuru will address the issue of the curfew while giving the country an indication of the way he would like the Mount Kenya region to make political choices. Waiguru said the county has benefited greatly because of the Mashujaa Day arrangements as roads have been tarmacked and the Mwea Stadium completed in record time. 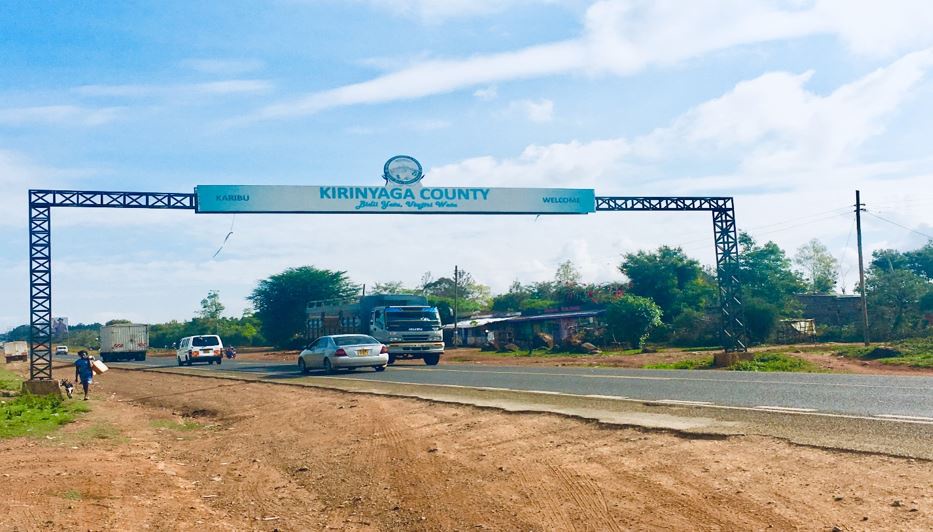 Renowned for its quality rice and coffee Mwea town has made preparations for the 58th Mashujaa Day Celebrations by providing 100,000 condoms for call-girls.

"I'm in an interesting situation. I've gone around and listened to the people. I continue to listen and in due course, I'll make a loud statement." Waiguru made it clear she'll be running for a second term and significantly said that United Democratic Alliance (UDA) Party is currently popular in her region.

She called political parties mere vehicles to get into office and nobody should judge her if she made a decision that left some people uncomfortable.

Waiguru said she will, however, not be a pushover in the gubernatorial race as she only needs to consolidate her existing voter capacity to get a second term.

Speaking of the debacle in Jubilee Party Waiguru said, "We said for a long time that people on the ground were losing touch with the Jubilee Party. Someone dismissed this concern and the outcome is that the party has lost significance on the ground."

On her earlier promise that Mount Kenya will follow the direction given by President Uhuru, Waiguru seemed to change tone, saying, "The president is an astute politician, I don't think he will force his will on anyone. What drives the decision of a leader is the will of the people and we will make choices according to the party most popular by the people on the ground".

Meanwhile, Waiguru played down the issue of Women Representative Purity Ngirici and PS Interior Dr. Karanja Kibicho ganging up to engineer her ouster from the helm of the top seat in Kirinyagah County. Unconvincigly Waiguru said she enjoys a good working relationship with both. 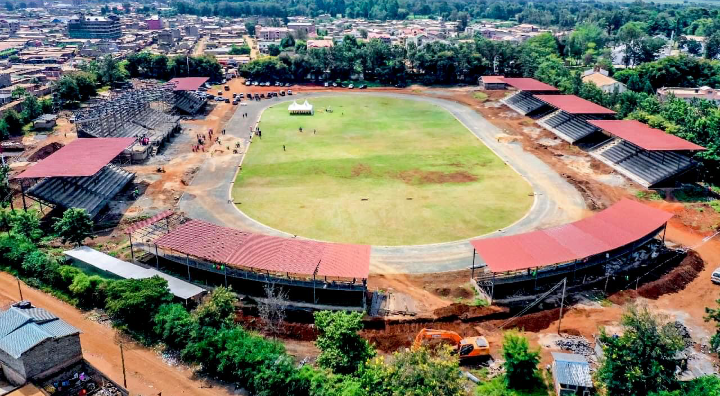 Wan'guru Stadium in Mwea will be the venue for the 58th Mashujaa Day Celebrations led by His Excellency President Uhuru Muigai Kenyatta and political nemesis Ruto and Raila are expected to attend.

"Political ideologies are not much different in Kenya but in terms of who I think will be able to deliver a credible government I'll make that clear in a month or so," Waiguru said on returning to the topic of which presidential candidate she supports. The hard-hitting moderator was keen on getting a commitment from her but somehow she slipped through, yet again.

Waiguru reiterated her popular assertion that you can rent a Kikuyu but you cannot buy one: again refusing to be pinned down on whom the assertion was directed. At the time she was referring to DP Ruto who had been humiliated by Central Kenya for unanimously voting for the now-defunct Building Bridges Initiative (BBI).

She may have come out of the interview unscathed but the reality is that things are no longer rosy for the Kirinyagah Governor after the DPP revived her NYS billions scam and the State seems to favor Kibicho in a takeover of Kirinyagah.