By Zama-Kimani (self media writer) | 1 month ago

President Uhuru Kenyatta is known for his big heart and his tendency to reward young talents. It all started with the famous "Otonglo Times" who made President Uhuru to laugh so hard that in that the president later made him his adopted son 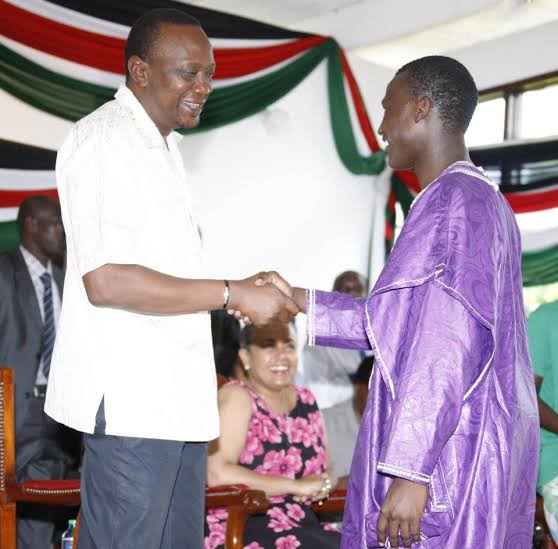 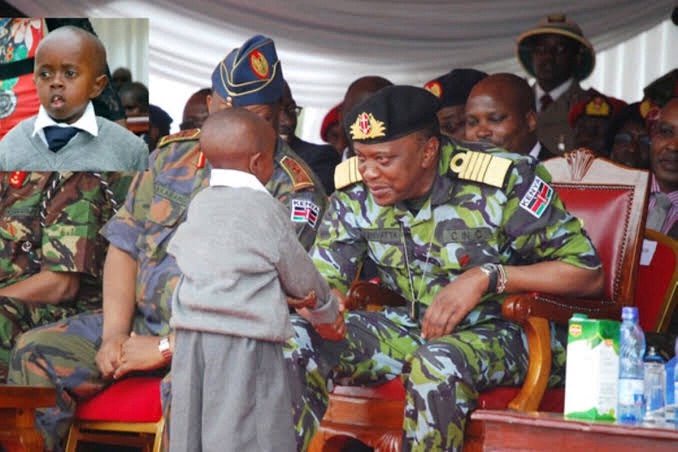 So impressed was President Uhuru Kenyatta that he invited Dennis Ngaruiya together with his mother, Damaris Kamau to Statehouse for a lunch. By the end of the mean, President Uhuru in company of Deputy President William Ruto promised Ngaruiya's mother a house in Nakuru after he learnt that she was a jobless single mother whose biggest problem was house rent of her mud house 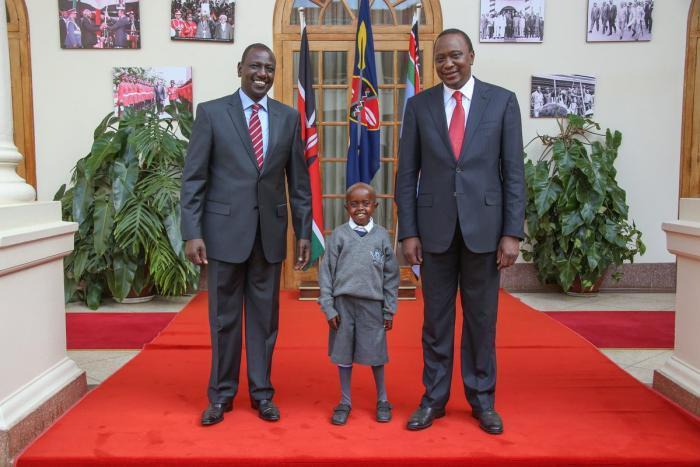 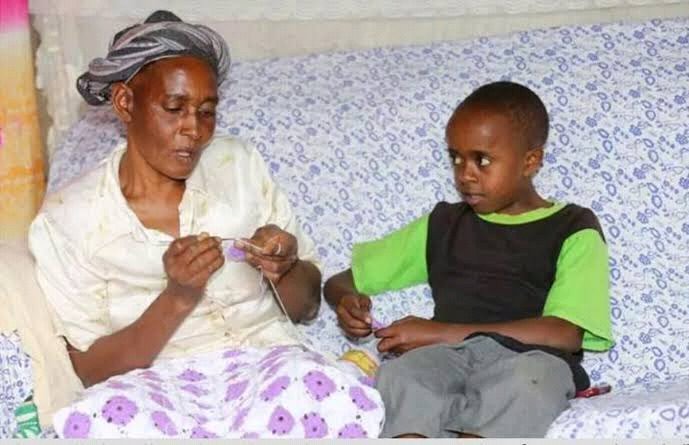 Days later, Ngaruiya mother was invited by the then Nakuru County Commander to come and view her new home which consisted of a two bedroom home together with a land. However, Damaris Kamau did the unexpected. This was after Ngaruiya's mother rejected the house gift from President Uhuru Kenyatta which was in Bahati Constituency, Nakuru 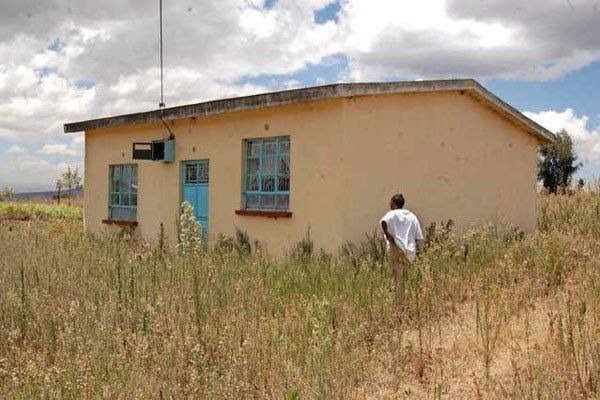 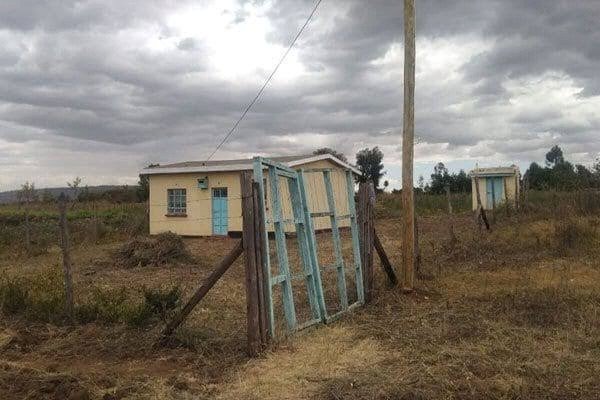 PHOTOS: House Ngaruiya's mother was awarded by President Uhuru but she rejected it

According to her, the house was not well furnished thus was not fit to be a Presidential reward. Thus thus saw her to reject the house offer despite receiving advice from many of her friends to pick it up. In retaliation, the Nakuru Regional Commander ended up issuing this house to another needy parent from Engashura Primary School 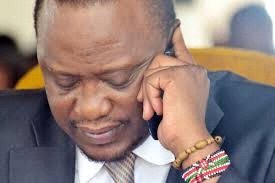 Damaris Kamau thus opted to remain in her mud house. She complained that she received many threats after rejecting President Uhuru's House but she had nothing to fear. All that the small boy remains with is a big picture of him as he spoke to President Uhuru Kenyatta during the event that was meant to turn the lifestyle of his family 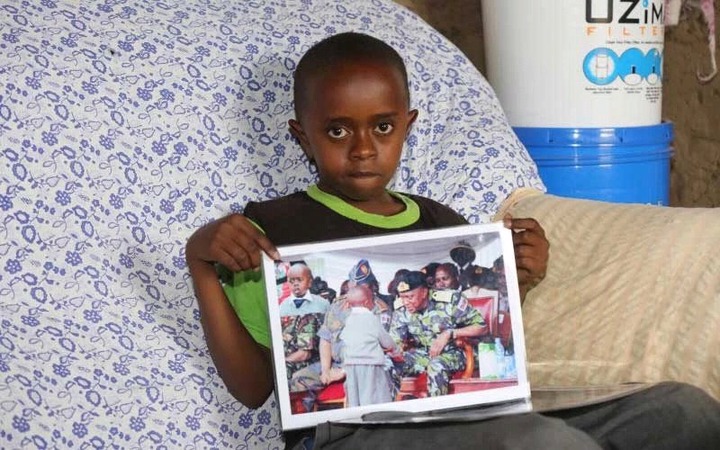 What Rotich Did At Police Road Block Landing Himself In Trouble