Ruto's Secret Weapon That Could Land Him Power Until 2032

By Singoekiprotich (self media writer) | 14 days ago

Deputy President William Ruto is now seen as one of the frontrunners in surveys for the presidential election in 2022, and among the candidates who would win if the election were held today. 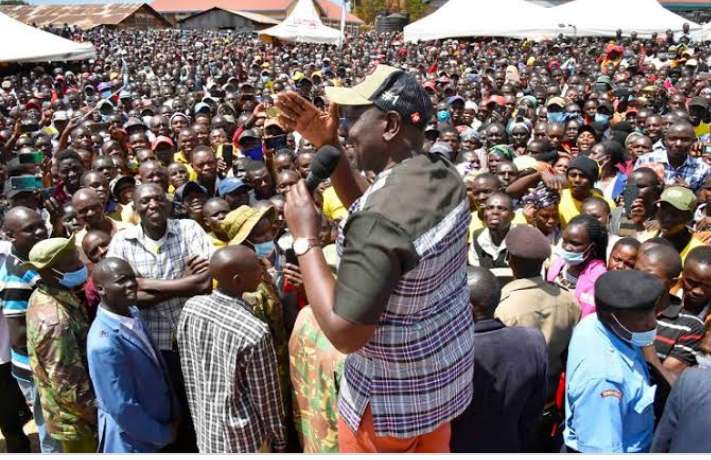 He' s also one of the few leaders who has openly shown interest in succeeding President Uhuru Kenyatta, who is currently serving his second and final term.

The DP appears to be putting right steps in place ahead of time to ensure a win in the race, some of which appear to be extremely likely to pay off when the time comes. 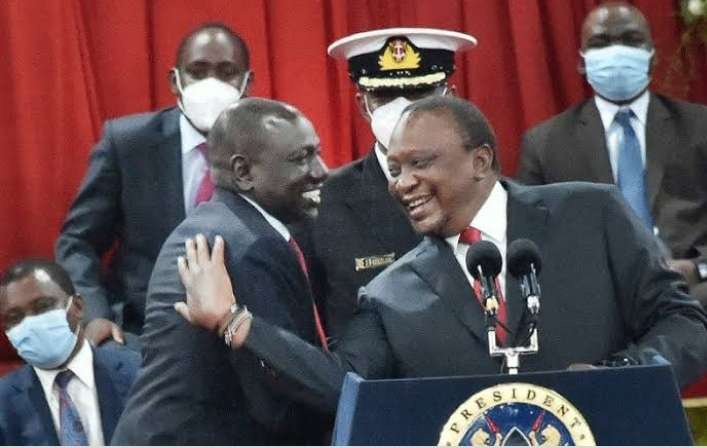 This is based on President Uhuru Kenyatta' s campaign declarations in 2013 and 2017 that Ruto would serve for 10 years after his term ended, something the DP has never disputed.

The weapons he appears to be employing to do this include his astute selection of politicians with whom he is collaborating, the majority of whom are MPs whom he appears to have chosen owing to their proximity to voters.

Given that the majority of the members are first- termers who aren' t close to retiring, the group is mostly made up of young MPs who can run with him till 2032. They' re likely to run for the same seats again in 2022. 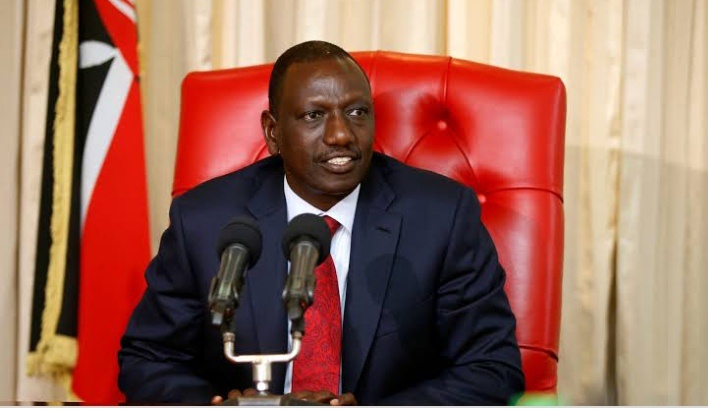 If he chooses more experienced leaders, the odds are that they may desert him along the way or seek bigger seats, such as governorships, which would take their whole attention and force them to focus on their own problems.

However, the group with which he is working appears to be ecstatic to be so near to him, and they may stay longer.

Even while the former Prime Minister has yet to declare interest in any seat, he has managed to turn a large number of them against ODM leader Raila Odinga, who is now his biggest roadblock.

His strategy is most likely to enlist the group' s assistance in fighting Raila, which they are already doing, causing Raila' s popularity to plummet, particularly among the youth, and culminating in a loss if he runs in 2022.

This can be seen in the pattern with which he has chosen his allies: from areas seen as Raila' s bedrocks, such as Western Kenya, the Coast, and Kisii. The DP understands that even a small percentage of the vote will help him win.

Raila is likely to retire now that he has been beaten, either voluntarily or as a result of pressure from Kenyans tired of his ongoing presence in national politics, as well as his senior age.

He could be hoping that the MPs would be able to persuade the majority of the country' s youngsters to support his campaign. 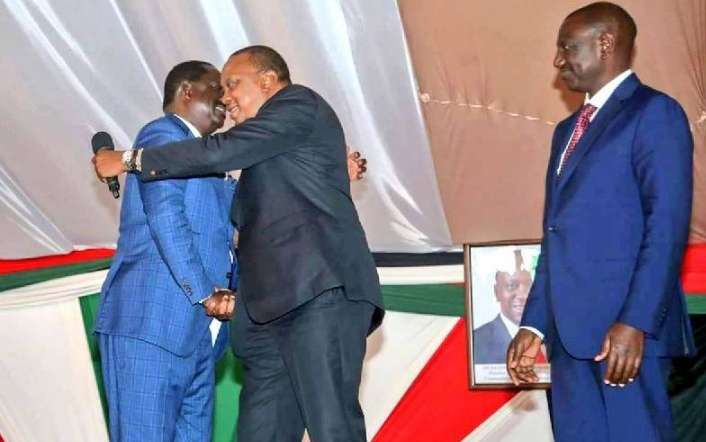 Through his ' hustler' narrative, he has already endeared himself to them, and more votes from his loud crew will be critical.

And, with the exception of Raila and the retiring Uhuru, no other politician appears to be able to match Ruto' s political clout at the moment, he will have an even easier time winning reelection in 2027 and ruling until 2032.

It' s also worth remembering that if the DP wins the seat in 2022, he' ll have all of the state apparatus at his disposal, which he' ll almost certainly employ to keep him in power until 2027, especially in Kenya, where no president has ever lasted for fewer than 10 years.

By the time the likes of Amani National Congress (ANC) leader Kalonzo Musyoka are bolstering their political positions, he would already be in power, making uprooting him a difficult job. 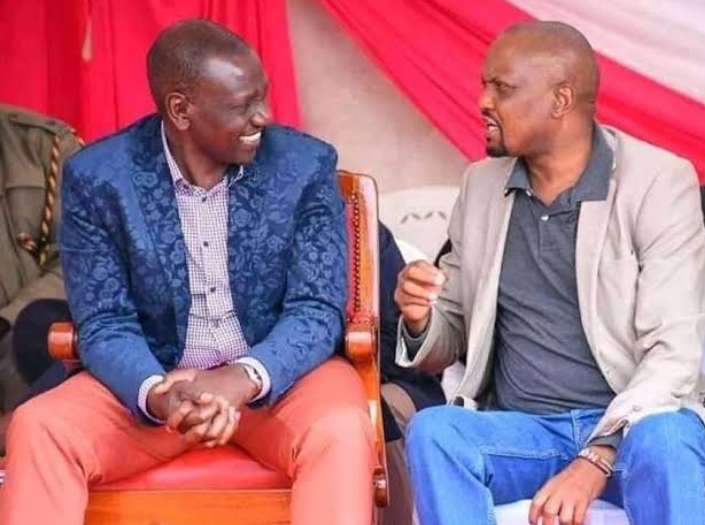 This, however, is contingent on Raila and Uhuru making a decision before 2022. If they endorsing a different candidate, Ruto will be forced to retire.

Therefore, while the DP might want to remain in power for as long as possible, which is the human nature, his fate still lies in the hands of the two leaders, who were once his allies on two different occasions.