By RTCPress (self meida writer) | 26 days

The Bonchari Constituency by-election held on Tuesday 18th May 2021 has sparked a series of mixed reactions from Kenyans on various platforms. 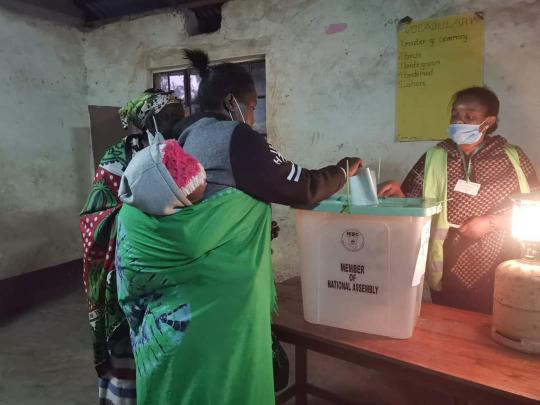 The polls in Bonchari has sparked a reaction from Orange Democratic Movement (ODM) party leader Raila Odinga who has made observations on the process.

Raila has in his remarks on the polls has stated that the scenes witnessed in the Bonchari and Juja by-elections show that President Uhuru is abusing Police powers.

He has added that the act by the police is an arrogant display of impunity by a few overzealous and bellicose government functionaries. 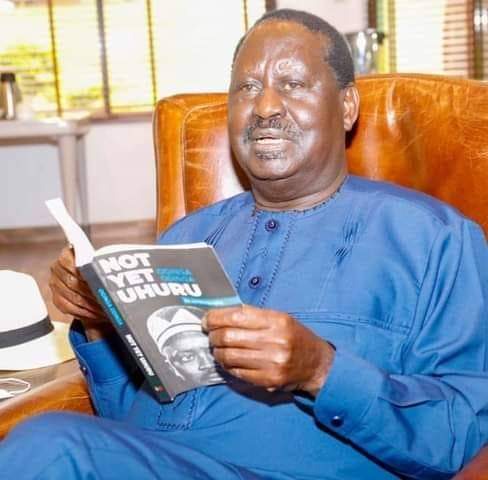 However, controversial pro-Handshake Blogger, Lord Abraham Mutai has called out Raila for his rema9condemning his indirect attack on CS Matiang’i.

"The state assisted ODM in Kibra. ODM candidate in Msabweni was also a darling of the state. But now when Matiangi uses state resources to try and win Bonchari, that same ODM are currently CONDEMNING and INSULTING Matiangi who helped them in their previous polls. HYPOCRISY?" Blogger Lord Abraham Mutai said.

The remarks by Mutai have sparked a series of mixed reactions from Kenyans online including;